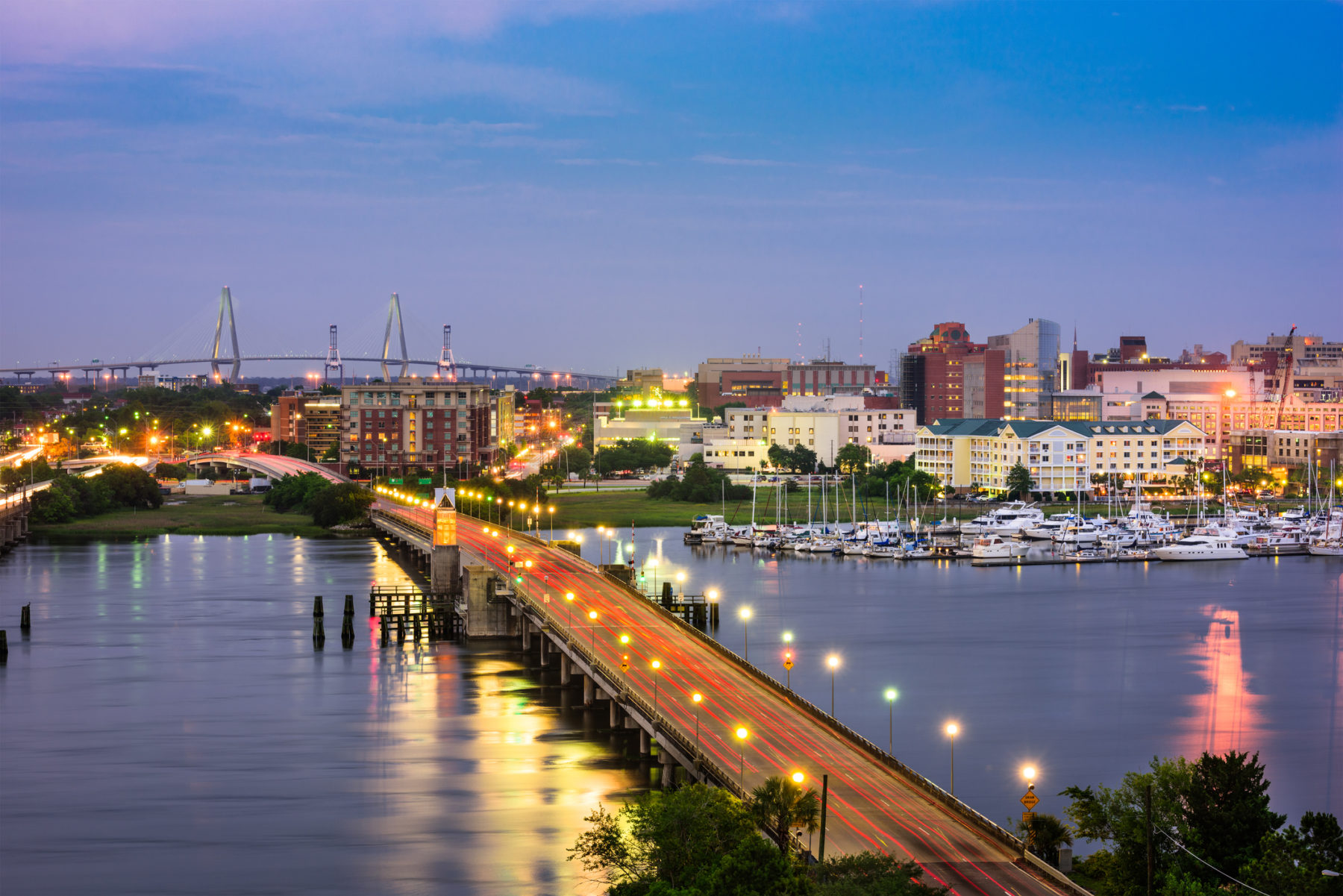 Restaurant owners and other hospitality industry employees in Charleston, South Carolina are rallying around an anonymous letter that is circulating on social media as the fallout from the 2019-2020 coronavirus (known officially as 2019-nCoV or COVID-19) continues to intensify. This fallout is causing calamitous consequences for thousands of small businesses – and tens of thousands of employees – in the Holy City.

And across the state and nation …

In addition to excoriating government leaders at all levels for their mishandling of the situation, the “Charleston letter” also advocates on behalf of several specific policy solutions – including make sure insurers are held accountable for covering losses, targeting grants to affected businesses and eliminating the “waiting week” for unemployed workers who are looking to collect unemployment insurance.

Most importantly? The letter offers one of the first (and best) clear expressions of an emerging narrative related to this virus: That the “cure” is worse than the “disease.”

“There needs to be a conversation about the balance between ensuring public safety and protecting the livelihoods of those who incur the brunt of the economic impact of those decisions,” the author wrote.

The “Charleston letter” began circulating on the same day South Carolina governor Henry McMaster’s statewide restaurant ban went into effect – a move that has been criticized by the industry (and ignored by political leaders).

The identity of the letter’s author was not immediately known, although there are several “identifiers” contained in its text – including a reference to the author’s prior military service.

Several Lowcountry business owners have posted it to their Facebook pages.

“I didn’t write it but was asked to copy and paste and attach my name if I agreed,” wrote Craig Nelson, owner of the downtown Charleston, S.C. bar Proof – which bills itself as “an intimate craft cocktail bar with an extensive wines by the glass list and a real good beer list.”

Here is the full text of the letter …

On behalf of myself and all restaurant owners, I would like to express my concerns over the absolute devastation that that Covid-19 virus, and the state and local government response to it, is causing.

Let me also tell you what we don’t need.

Platitudes about sacrifice. “We are all in this together”. What, exactly, is ANY politician or bureaucrat out there “sacrificing”? How much of your income and/or life savings are any of you watching evaporate before your very eyes? My losses in the past two weeks are in the tens of thousands of dollars with no end in sight. As a retired Master Sergeant with over three years cumulatively spent deployed in the Global War on Terrorism, I’m well aware of what sacrifice is. I’ve made them as has my family and I don’t need a lecture on the topic.

Empty promises. For years, every hurricane season when the state shuts down and the I26 lane reversals and evacuations are announced, effectively halting commerce with few exceptions, we are told “we (the government) are here to help”. Well, I’m here to tell you, I’m still waiting for it. I’ve never even gotten so much as a thank you note for the hundreds of meals I’ve provided, free of charge, to the state and local first responders out working during each evacuation.

It’s time for the government, at all levels, and put our money back in our pockets for a change. The sweat of small business owners generate FAR more in tax revenues than they do profits. Do the right thing.

2. Grants. Restaurants need access to capital. Small, independent restaurants like ours live and die on cash flow and in good times loans are tough to secure. SBA disaster loans are great for some … but in an industry with profit margins in the single digits, assuming more debt only kicks the can down the road.

3. Eliminate the “waiting week” for Unemployment Insurance. Hospitality industry jobs are being eliminated by the thousands daily. Most of these folks need the income security.

Long term, I think there needs to be a conversation about the balance between ensuring public safety and protecting the livelihoods of those who incur the brunt of the economic impact of those decisions.

This news outlet has yet to weigh in on the “cure versus the disease” narrative.

Why not? A couple reasons. First, we believe it is far too soon to make such an assessment (due in no small part to the fact that the trajectory of the virus remains unknown). Second, irrespective of the answer to this question, it is too late to do anything about it now. Whether coronavirus kills 10,000 people, 100,000 people, 1 million people or 10 million people – the die has been cast. Third, at a time when so many people are suffering/ panicking, it strikes us as a bit unfeeling to “go there.”

So while addressing it (to some extent), we have thus far refrained from editorializing. But we do have thoughts on the matter … and when the time is right we will not hesitate to share them.

The fundamental question raised by the “Charleston Letter” is also being asked – and answered – nationally.

“Federal and state governments are making a massive gamble about a little-understood new virus,” noted Joy Pullman for The Federalist. “They may not only be betting our entire economy, but our nation’s future. Thus it’s imperative that they not make foolish choices.”

The headline of Pullman’s article? “Will The Costs Of A Great Depression Outweigh The Risks Of Coronavirus?“

Chock full of relevant economic and health data, Pullman’s well-researched treatment of the central question related to this pandemic is worth reading. And her conclusion leaves no doubt as to where she is coming from on that question …

“Why would the entire nation grind to a halt when the entire nation is not at a severe risk?” she noted. “I would rather have a flu I am 99.8 percent likely to survive than the nation plunged into chaos indefinitely because we pulled the plug on our economy during a stampede.”

Is government's "cure" for the coronavirus worse than the virus itself?