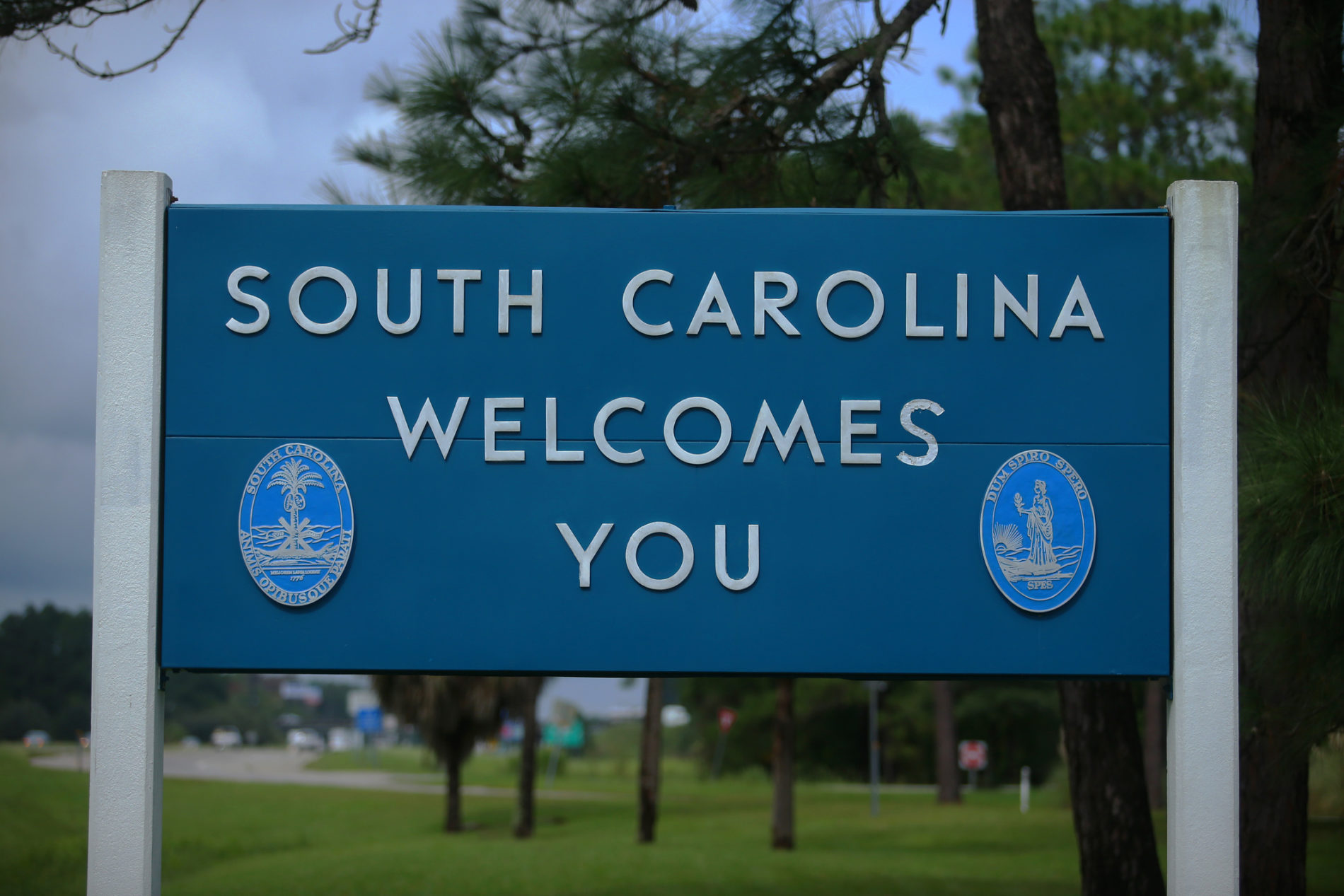 Schools have been shut down statewide, restaurants have been ordered to cease dine-in services, gatherings of fifty or more people have been banned and private businesses have been instructed to have their employees work from home …

Despite all of that, the state of South Carolina is still requiring its workers to show up at their offices amid the escalating fear associated with the 2019-2020 coronavirus (known officially as 2019-nCoV or COVID-19).

Technically, state employees who can work from home – or who are elderly or have a preexisting medical condition – are being allowed to do so.

Others? They are not so lucky …

“Why (is) McMaster telling private businesses to work from home but not letting state employees?” one of our readers wondered.

We reached out to several well-placed officials in the cabinet of S.C. governor Henry McMaster – and in other state agencies – looking for updates on their work states. As we were in the process of making those inquiries, one source informed us that an announcement had just been made regarding the work status of other state employees.

“The governor has now expanded telecommuting to all eligible workers, not just older ones, those with health conditions and those with children who have no other child care options,” the source told us.

We wonder … why was this not announced earlier?

Obviously there are core functions of government that must go on … and we salute those (particularly those in law enforcement and corrections) who are performing these functions during a time of incredible uncertainty.

But most state employees? They probably shouldn’t be going to work if the coronavirus is as serious as advertised … (for some discussion of that question, click here).

Bigger picture? At some point, when the dust from this crisis settles we are all going to have to rethink – on a fundamental level – what government at all levels should be doing (and what it should not be doing).

When the dust from all of this settles, we are also going to have to reassess what it means for government to “stimulate” the economy.

In our view, such “stimulation” cannot take the form of more bureaucratic bailouts and corporate cronyism … instead, it must come in the form of widespread relief for millions of middle-income and lower-income Americans who were already struggling to make ends meet before the virus hit.

UPDATE: A discussion of the “stimulation.”

Got something you’d like to say in response to one of our stories? We have an open microphone! Please feel free to submit your own guest column or letter to the editor via-email HERE. Got a tip for us? CLICK HERE. Got a technical question or a glitch to report? CLICK HERE. Want to support what we’re doing? SUBSCRIBE HERE.
Banner: Getty
Related Topics:FeaturedHenry McMastersouth carolina state government
Up Next