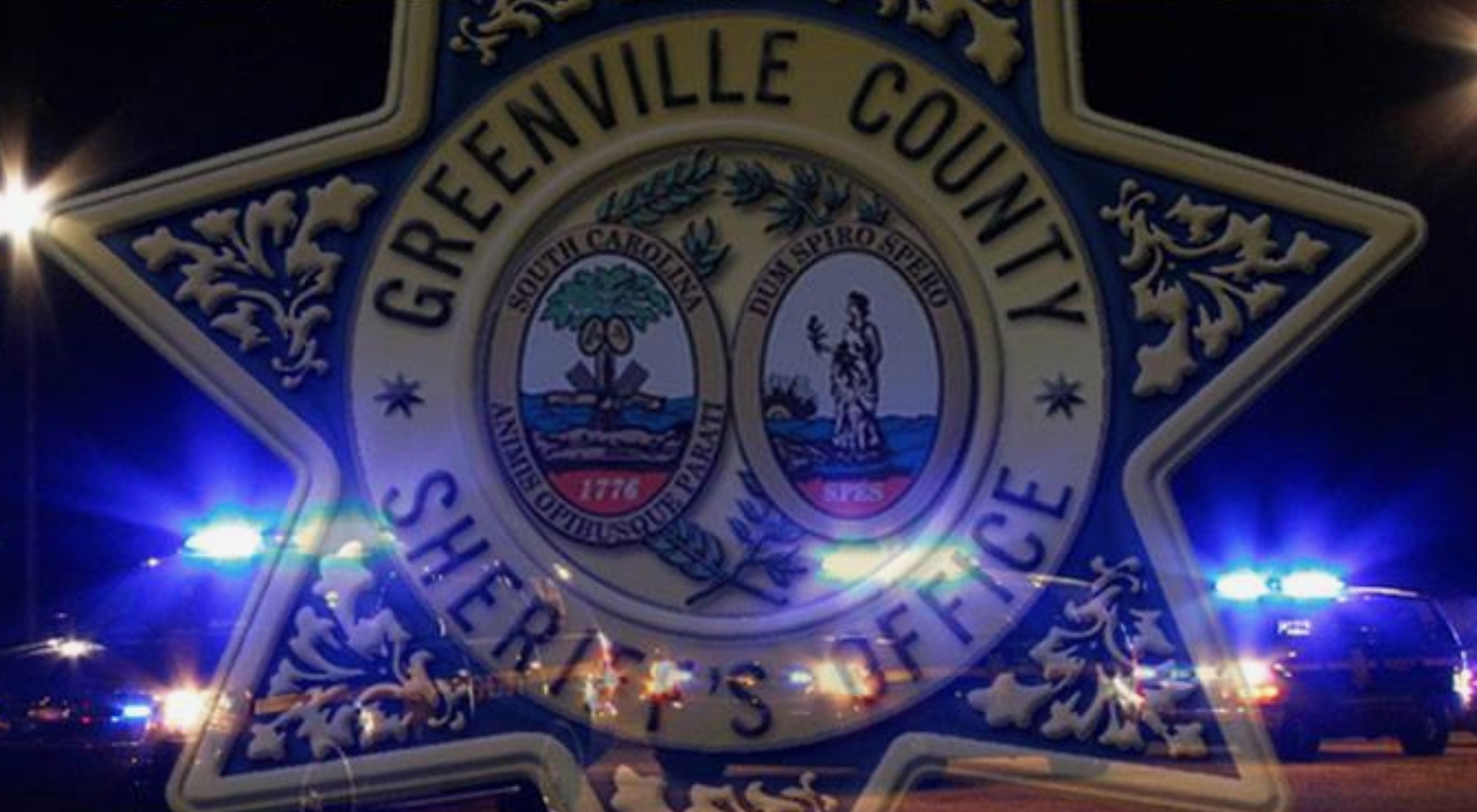 A month ago, this news outlet exclusively reported that the South Carolina State Law Enforcement Division (SLED) had launched an investigation into long-serving Greenville county sheriff’s office captain Darius Hall. Three days later, we filed another exclusive report indicating this probe had expanded to include “allegations against multiple officers.”

What is SLED looking at? According to our sources, it is focused on officers working “side jobs” and attendant compensation “discrepancies.”

As we noted in our post, we do not begrudge law enforcement officers who choose to supplement their income from private sector sources.

“Rank-and-file police officers and sheriffs’ deputies are not paid nearly as much as they should be given the vital public safety responsibilities they are assigned – and they danger in which they often place themselves while carrying out these responsibilities,” we noted. “Accordingly, they should be able to earn additional income in the private sector as they are able to do so – although we have consistently argued such employment opportunities should not involve the use of taxpayer-provided equipment or other resources.”

Nor should “side jobs” coincide with officers’ on-duty hours …

Is this what is happening in the Greenville county sheriff’s office, though?

We do not know, but we do know SLED is reportedly digging into “many years” of records related to alleged side job/ compensation discrepancies.

And that this inquiry is reportedly bearing “significant fruit,” a source familiar with the status of the inquiry told us.

What is not bearing fruit? Internal sheriff’s office investigations into the same sort of allegations. This is not surprising, though, because these internal inquiries are being run by the same office of professional standards (OPS) that approved the questionable behavior in the first place.

So … what is the status of the SLED inquiry?

Meaning they cannot work such positions while they are on taxpayer time.

Many officers “double-dipped,” we are told … essentially defrauding taxpayers of the money they were paid to “protect and serve,” if the allegations are to be believed.

SLED spokesman Tommy Crosby declined to comment on the particulars of the inquiry, although he did confirm it was an ongoing probe.

“This remains an active investigation,” Crosby told us.

According to our sources, SLED will present its findings to the office of S.C. attorney general Alan Wilson when its work on the investigation has been completed. At that point, Wilson’s office can press charges, decline to press charges, refer the matter to one of the state’s regional solicitors for review or seek additional information from SLED.

In the meantime, Hall has reportedly been demoted from the rank of captain to the rank of lieutenant as a result of the internal investigation that was conducted by the sheriff’s office. Curiously, Hall has been reinstated to his post even though the SLED inquiry into his conduct is ongoing.

A 26-year veteran of the agency, Hall was a candidate for sheriff in the bitterly contested special election earlier this year. He finished third in the initial round of voting for the GOP nomination on January 7, and endorsed eventual Republican nominee Hobart Lewis ahead of his runoff victory over former U.S. Secret Service deputy director A.T. “Tommy” Smith.

That tumultuous election was necessitated by the October 2019 removal from office of former sheriff Will Lewis – who was found guilty of one count of misconduct in office stemming from a lengthy SLED investigation into his brief tenure at the helm of this $45 million-a-year department.

Lewis is facing Democrat Paul Guy in a special election on March 10 to fill the remainder of Lewis’ unexpired term.