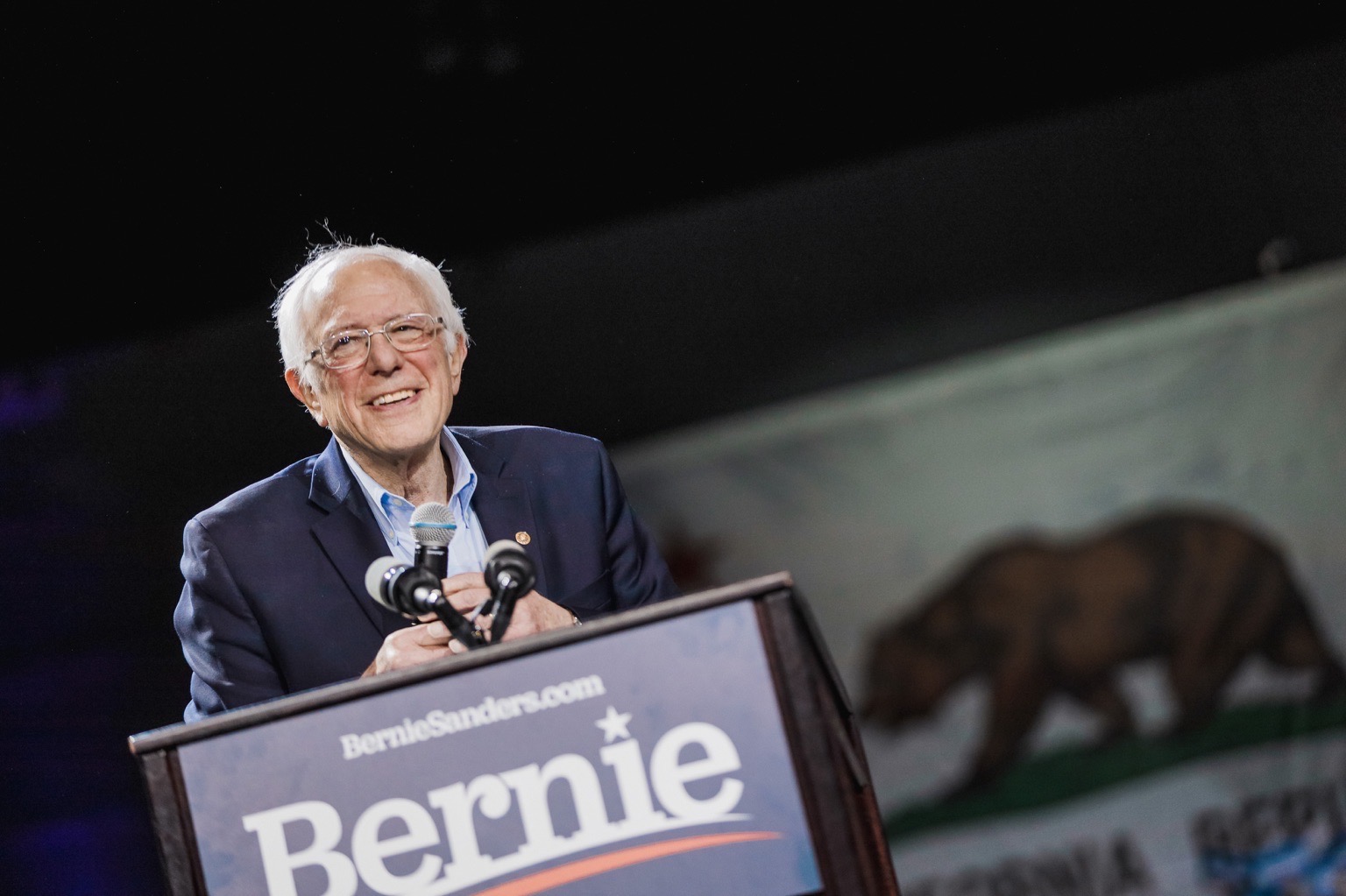 Sanders, Sanders, Sanders. He’s going to win the nomination this time. Out of the gate he rocketed to an impressive first place nearly without competition. Everyone automatically began thinking he would be the 2020 Democratic nominee – until Biden’s very “super” Tuesday.

Sanders was basically doomed to fail in 2016 because the entire DNC backed Hillary Clinton. Just as an army rallies behind its queen, so, too, did the DNC champion Clinton’s cause. Now, four years later, Sanders is back again, and it seems to be a replay. This time it is in favor of Biden – also an “Obama politician” like Clinton. It’s interesting how it ties together, isn’t it?

Biden has come a long way. He began at the top, before caucusing began, only to fall from grace for a while before and during the earliest votes, until Super Tuesday saved his campaign. Had he not placed first then, his campaign may very well have been doomed. And now because of this victory the primary has shifted once again. Sanders is now the challenger, just like he was four years ago, only now Biden is the king of their realm. And now he has the army.

There is one fatal flaw with Biden, yet it may be the crux of the entire 2020 election, which I will explain in a moment. Simply and blatantly – the man has dementia. At 77 years old, his body is slowing down. There’s nothing wrong with that, of course – it is natural, it happens to all of us sooner or later. The problem is that this man is being set up to be the President of the United States. A problem rooted deeper than this is that people can so obviously see he is losing his mind – but they don’t care. They vote for him anyway.

Such is 21st Century America.

And, looking aside for a moment, let’s not forget Pete Buttigieg. He ended his campaign just as he began it – seemingly out of nowhere. Since when does third place just suddenly give up and quit – especially in the very early stages of the vote-casting? He won the Iowa caucus. He tied for first in New Hampshire. What truly compelled him to give up?

Sanders, like Biden, faces the greatest adversary known to humankind: time. On his hypothetical Inauguration Day he would be 79 years old. That he would require a much younger Vice President is nearly inarguable. Younger faces should, in theory, be the ones named for consideration. We know that Sanders is prone to heart attacks. As President, his health would be a liability for the United States government. I wager that if Sanders were to become the Democratic nominee, the GOP recapture of the House of Representatives would be solidified. Ergo, the Speaker would be a Republican, and thus the Democrats could not in sound mind gamble the Vice Presidency on someone further along in years as well.

Now, the “crux” of 2020. Biden has dementia yet he is somehow the frontrunner in the Democratic primary. Honestly, how can anyone with dementia ever truly serve as President? Will they remember names of foreign dignitaries, will they understand classified information? Can they give a compelling speech before millions? Can they rework our healthcare and taxes? No. Such a person would, in effect, only be a figurehead. They would have to rely on other officials and staff to do the job for them. Yet perhaps this is the very reason the Democratic Party stands with Biden. They are using Biden for his electability, not for his governance. Biden’s electability gets the Democrats into the White House, and then they are free to oust Biden and promote the Vice President to the Oval Office without putting that individual before a nationwide vote. To this end, what individual would they possibly be working this hard for, other than Hillary Clinton?

So, once safely in office, Vice President Clinton and her loyalists will deem President Biden incompetent of governance – per Section 4 of the 25th Amendment (which, by the way, has never been used before) and thus Clinton, without risking the Electoral College again, would become President of the United States by legal inheritance. The scary thing is, is that Clinton is someone who would do something shady like that. She showed us herself during the past election. Emails, anyone?

Perhaps this is why Buttigieg dropped out. Convinced, told, commanded – whatever word you want to use. If the established Democratic system already knows that Sanders cannot (i.e. will not) win, the only choice for their voters is Biden. Warren, Gabbard, and Bloomberg certainly won’t win the nomination. Clinton herself demonized Gabbard.

The Democratic Party is swindling Sanders again, but now they are also dancing Biden around like a puppet. Think about these things if Biden continues to soar in the primaries; think about this if he chooses Clinton as his running mate.

Caleb, Thank you for submitting this letter! You have some very interesting thoughts on the state of the race and what could be coming next!