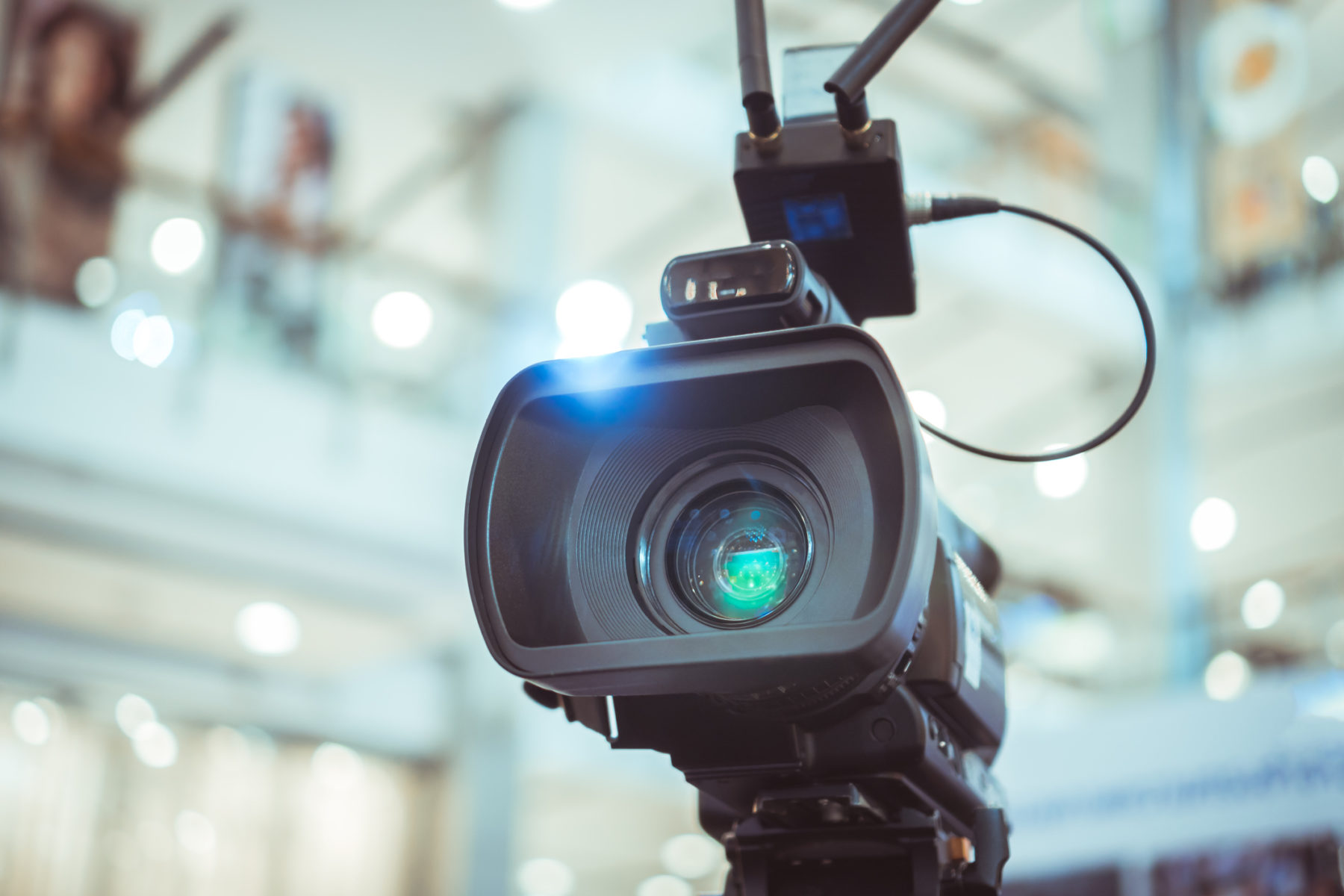 by AMY FEINSTEIN || With all of the delays, fans of Bravo TV’s Southern Charm feared that the seventh season of the hit show might never start filming. Some speculated the show might even be “done,” but we can confirm filming has finally commenced on its latest installment. We can also confirm the new season will include some fresh blood, two reported “Irish goodbyes” from regulars … and more screen time from some familiar faces.

Dispensing with the hottest rumor, original Southern Charm cast member Thomas Ravenel is not returning to Bravo – even though he has repeatedly posted statements on social media implying that the network has asked him back.

“Why can’t Southern Charm just promote itself without obsessing about me,” Ravenel tweeted recently. “I’m gone and will never return.”

Returning to the popular Charleston, S.C.-based reality series are original cast members Shep Rose, Craig Conover and Cameran Eubanks (though late word is that Cam hasn’t signed on the dotted line just yet). Cam’s husband, Dr. Jason Wimberly will also be dropping in during the season after making his official debut in last season’s finale.

Word is that Conover has emerged as the throw pillow mogul of Charleston, but perhaps he will branch into duvets, slipcovers and matching valances?

Kathryn Calhoun Dennis (above), who became a regular on the second season of Southern Charm, is also returning – and will share the renovation of the home she inherited after the 2019 passing of her mother, Allison Dennis.

Dennis emphasized that she is not in a relationship with her ex, Ravenel, saying that they have finally gotten into a positive co-parenting rhythm.

Kathryn also confirmed that currently, there is no “plus one” in her life, with the exception of her little ones, Kensie and Saint Ravenel.

Also returning for the seventh season are Austen Kroll and new cast member Madison LeCroy. Love her or hate her, the stunning LeCroy (below) stole the show last season as a friend of the cast, and Kroll’s on-again, off-again romantic interest (they are said to be on right now).

Artist and designer Danni Baird is also returning with her level-headed approach to reality television, along with cast matriarch, Patricia Altschul, who will be keeping everyone in line with her gentle, albeit edgy wisdom.

Cast and production sources are stating that Naomie Olindo and Chelsea Meissner will not be returning to the series as members of the core cast. It’s unclear whether Naomie and/or Chelsea will appear at any gatherings during the season, but both are apparently moving on professionally and with their personal lives.

Like Kathryn Dennis, Olindo recently suffered the loss of a parent, Charleston restauranteur Joel Olindo, who leaves behind Naomie and his wife, Carole, and many friends and associates.

While there is no word about what role newly engaged Eliza Limehouse will play this season, she is expected likely to host at least one fete at Airy Hall with her newly minted fiance, Struthers McBride.

Will she invite friend of the family, Thomas Ravenel? Who knows, but we never say never when it comes to Bravo late season surprises!

New and official additions to the show are bar and restaurant owner and busy mom, Leva Nowroozyani Bonaparte (Republic Garden & Lounge and Bourbon n’ Bubbles) and John Pringle, father of two boys, and longtime friend of senior member, Shep Rose. Fans of the show have seen Leva before, as she was introduced on a shopping trip with friend, Cameran Eubanks when they were both expecting.

It’s still early days in the shooting schedule, so expect possible appearances by other friends of the cast, like Chelsie Ravenell, Jacqueline Stewart, Madison Simon, and hopefully the impeccably dressed Dr. Eddie Irons.

Executive producer Whitney Sudler-Smith will also turn up now and again to make sure the kids haven’t burned down the house.

But if fans think that old drama has been left behind, they would be wrong, as the ghost of season’s past started tweeting recently – seemingly out of the blue – to confirm that Southern Charm is in his rear view mirror while insulting Patricia Altschul and son Whitney.

Those were just a few of the offerings from this week, and while we can’t verify any campaign launched by Altschul against Ravenel, his coarse language would certainly seem to indicate that something set him off late Saturday afternoon while on a polo jaunt to Florida.