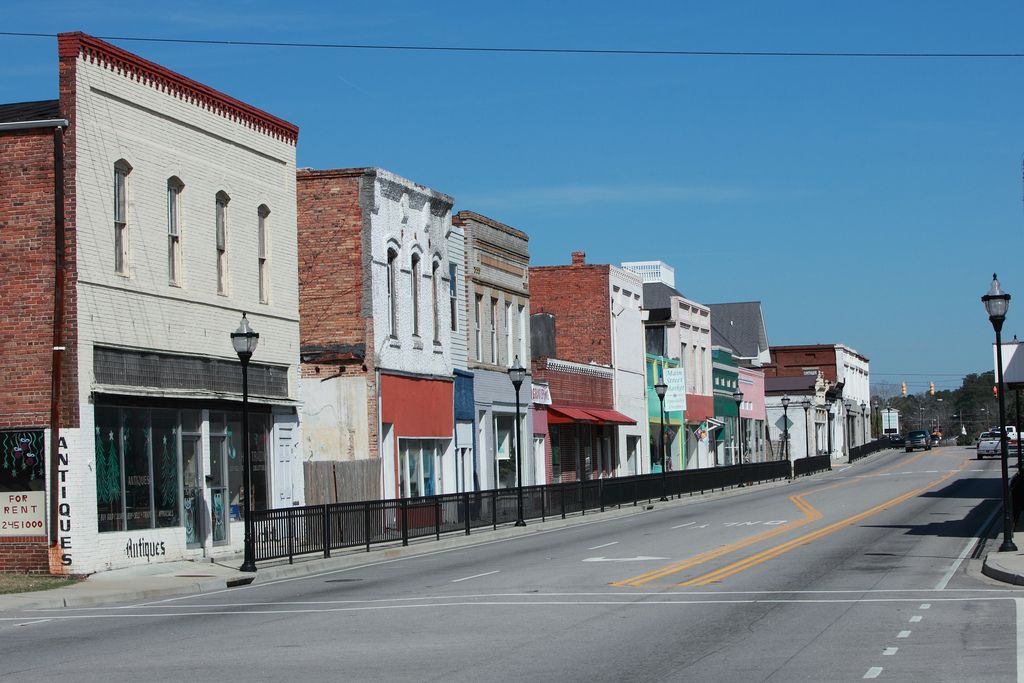 The largest employer in rural Bamberg county, South Carolina is closing its doors after nearly six decades of continuous operations – a move that will cost more than 130 workers their jobs, according to a report in The (Orangeburg, S.C.) Times and Democrat.

Baltimore, Maryland-based Rockland Industries is shutting down operations at its Bamberg, S.C. manufacturing location within the next two weeks, according to the paper.

That will obviously deal a devastating blow to one of the most impoverished regions of South Carolina, a state which historically lags behind the rest of the nation (and its neighboring states) in terms of both the size of its work force and the amount of money its workers earn on the job.

According to a news release from state representative Justin Bamberg, the facility is shutting down as a result of the trade policies of U.S. president Donald Trump.

Bamberg – who is backing socialist U.S. senator Bernie Sanders of Vermont in this week’s big “First in the South” presidential primary election – said the closing was “a consequence of global competition beyond our control locally.”

“President Trump’s ‘America First’ economic policy of increasing tariffs on imports from China and other countries contributed to over 130 of our very own losing their job,” Bamberg said in his statement.

It is not immediately clear …

Others have cited Bamberg county’s local tax rates as the reason for the decision to shutter the facility.

Rockland produces coated blackout window covering fabrics. According to its website, its “drapery linings and fabrics can be found in hotels, motels, universities, hospitals, homes, restaurants, and professional buildings everywhere.”

According to reporter Gene Zaleski of the Times and Democrat, the company came to Orangeburg in 1963 – purchasing the Bamberg Textile Mill.