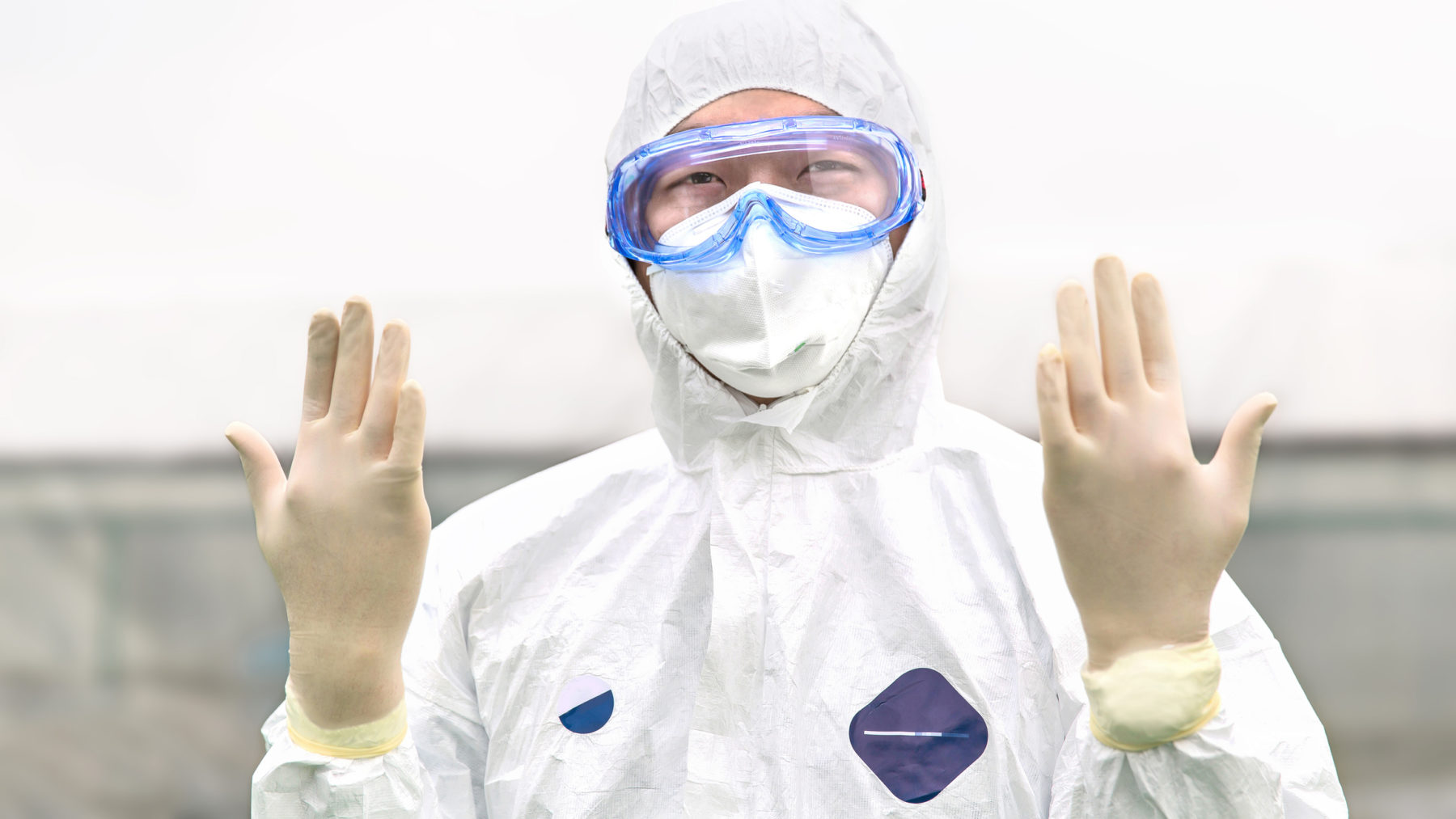 For those of you keeping tabs on the latest numbers, as of February 13, 2020 the virus has killed at least 1,357 people and infected another 60,000 in more than two dozen countries since it was first detected in Wuhan – a city of 11 million located in the Hubei province of the world’s most populous nation (and second-largest economy).

Fourteen cases have been confirmed in the United States, including eight in California.

The respiratory virus has paralyzed China – and prompted panic as it spreads around the globe. It has also forced revisions to projected Chinese economic growth that could have profound ripple effects on the rest of the world.

“Everyone is guessing,” one economist told Reuters this week, referring to the potential economic impact of the disease.

Tens of millions of Chinese citizens are on lockdown as a result of the disease, while major general Chen Wei – the top bioweapons defense expert in the People’s Liberation Army (PLA) – has reportedly been dispatched to Wuhan to deal with the crisis.

There appeared to be some good news this week, though. According to the latest situation report from the World Health Organization (WHO) – released on Wednesday – “no new countries reported cases of (the disease) in the past 24 hours.”

Also the number of new cases coming out of China appeared to be slowing.

“The number of newly confirmed cases reported from China has stabilized over the past week, but that must be interpreted with extreme caution,” WHO officials said this week. “This outbreak could still go in any direction.”

Indeed, not long after that announcement was made officials in Hubai province released new data showing a spike in infections and deaths related to the disease. Beyond that, there is lingering concern China is not being honest about the true extent of the outbreak – or its source.

In recent weeks, we have investigated reports that 2019-nCoV was potentially manmade. Or perhaps had escaped human containment. The fact that Wuhan is home to a “biosafety laboratory” that studies deadly, highly contagious pathogens (and which has been the focus of safety concerns in the past) has only stoked these fears.

Other conspiracy theories claim the disease is not only manmade … but has been weaponized against China.

To be clear: This news outlet makes no claim to even a rudimentary conception of genomics. We do know there were some concerning initial reports from scientists in India which appeared to support the theory that the disease was manmade – referring to suspicious characteristics of its spike-protein genes – but those reports were quickly shot down in the mainstream media by “experts.”

We hope these “experts” are correct. We hope 2019-nCoV is a naturally occurring phenomenon that scientists are able to quickly get a handle on and that those infected by it are able to be successfully diagnosed and treated.

However there are some dire possibilities being discussed, including speculation by Gabriel Leung – Hong Kong University’s top health official – told The (U.K.) Guardian this week that the virus has the potential to infect an astounding 60 percent of the globe.

Meanwhile professor Neil Ferguson of Imperial College London said the current numbers being reported across the globe were “the tip of the iceberg.”

“I think we’re in the early phases of a global pandemic at the moment,” Ferguson said this week.

In other words while we hope for the best, we would encourage everyone to keep a very close eye on this situation … and prepare for the worst. Not only does 2019-nCoV have the potential to kill scores of people, but it is shaping up as a global economic event with the potential to plunge China – and perhaps the whole world – into recession.