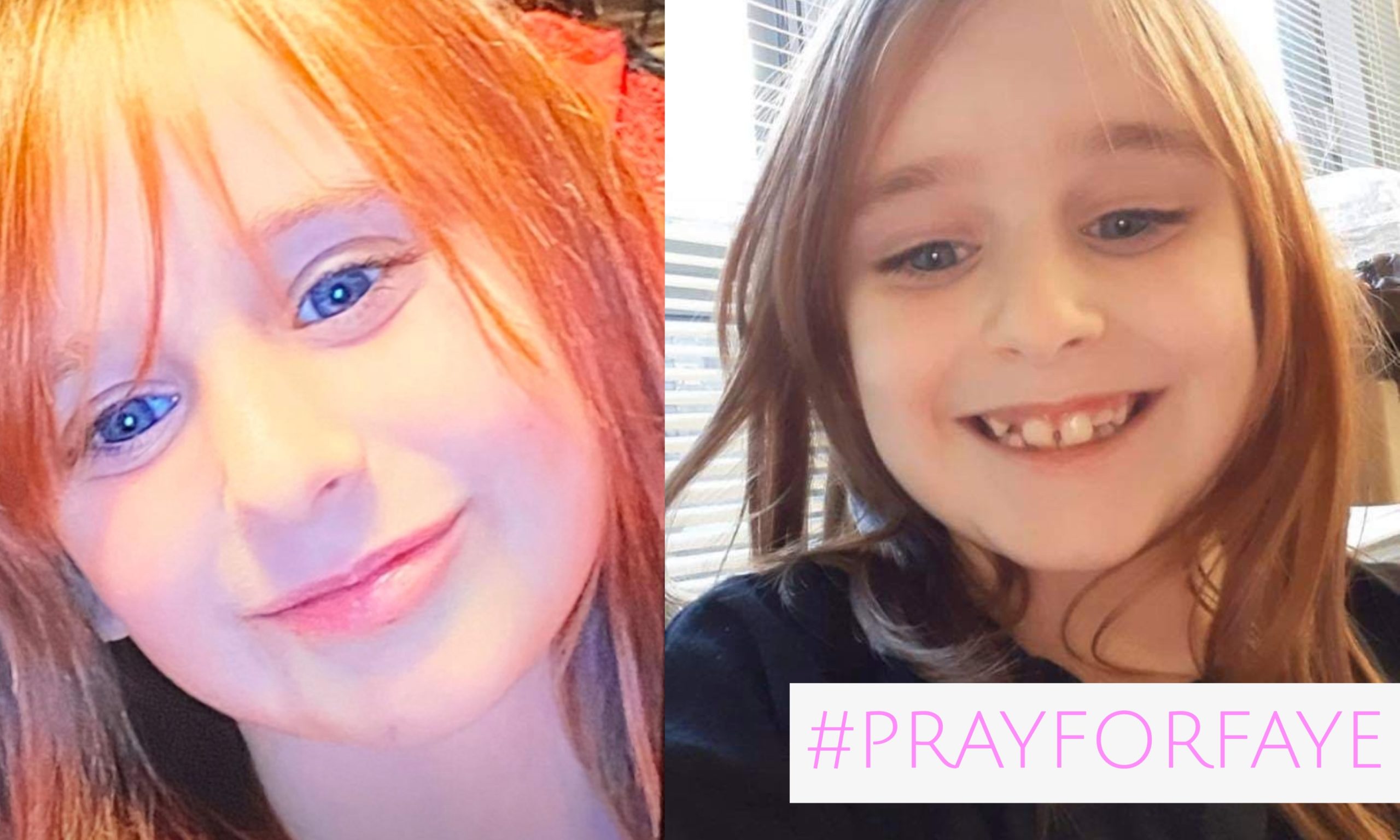 Why hasn’t an AMBER Alert been issued in the case of the missing 6-year-old girl in Cayce, South Carolina?

Dozens of people have asked this question on social media in the last 18 hours since police began their search for 6-year-old Faye Marie Swetlik, who was last seen around 3:45 p.m. Monday in the Churchill Heights Neighborhood in Cayce, South Carolina, according to police.

She was reportedly last seen playing outside of her home on Londonderry Lane in Cayce — about two miles from the Columbia Metropolitan Airport. Sgt. Evan Antley of the Cayce Department of Public Safety said Faye rode the bus home yesterday and arrived at her home “like any other day.”

“At some point, her family lost track of her,” Antley said in the press conference. He said it’s a “tight-knit community” and it’s “not odd” for children to be outside playing.

Faye’s mother reported her missing about an hour later to police.

But why no AMBER Alert?

South Carolina Law Enforcement Division (SLED) has very specific criteria for activating an AMBER Alert, based on the Department of Justice guidelines. According to its website, an AMBER Alert is issued when an abduction is reported and the investigation reveals all of the following criteria:

If one of the above qualifications is not met, an AMBER alert will not be activated.

It’s important to note that the South Carolina Department of Transportation (SCDOT) signs on the highways that alert the public of an AMBER alert typically need car or suspect information. In this case in Cayce, police have not named any suspects as of Tuesday at noon.

Tommy Crosby, SLED spokesperson, said the system is “a partnership between the media, law enforcement and the community to broadcast/alert the public of an abducted child.” It’s designed to serve those special cases.

“In order for the AMBER Alert system to remain effective, it is crucial that we comply with the criteria; otherwise, the public becomes desensitized and the alerts lose their impact,” Crosby said. “If the criteria is not met, it doesn’t mean that law enforcement isn’t sharing information with the media and public or providing all available services to local law enforcement in the search for the missing child.”

While an AMBER Alert hasn’t been issued yet in Faye’s case, it still could be activated if investigators find more information that meets the criteria.

FBI and South Carolina Law Enforcement Division (SLED) officials are assisting Cayce officials in the investigation, along with several other local law enforcement agencies. SLED officials have sent regional investigative agents, a tracking team including bloodhounds, and an aviation unit to search for the missing girl, according to sources.

As of Tuesday morning, more than 250 officers and investigators were searching for Faye. Helicopters were seen circling the area around 11 a.m.

According to WLTX, all family members have been contacted and none of them have seen the child.

“Anything is a possibility at this point,” Antley said. “We’re exhausting every resource we have and then some. We are doing everything we can to get this girl home.”

Cayce officials said in a Tuesday morning press conference that residents in the Churchill Heights Neighborhood will be stopped as they go in and out of the subdivision today.

In a Tuesday morning Facebook post, Cayce Department of Public Safety officials asked anyone in the Churchill Heights community to contact the police if they have any surveillance systems such as Ring that could have captured activities in the neighborhood yesterday afternoon.

Sgt. Evan Antley of the Cayce Department of Public Safety urged the public to continue to share Faye’s photo and information on social media.

“We’re hoping for a safe return,” Antley said.  “We want you to share our message on social media. Talk to your family and people in your neighborhood. We want to keep this girl’s name circulating and get that information out as quickly and efficiently as possible.”

Faye is a first grader at Springdale Elementary School in West Columbia. She has strawberry blonde hair and blue eyes. She has a speech impediment and is lactose intolerant.