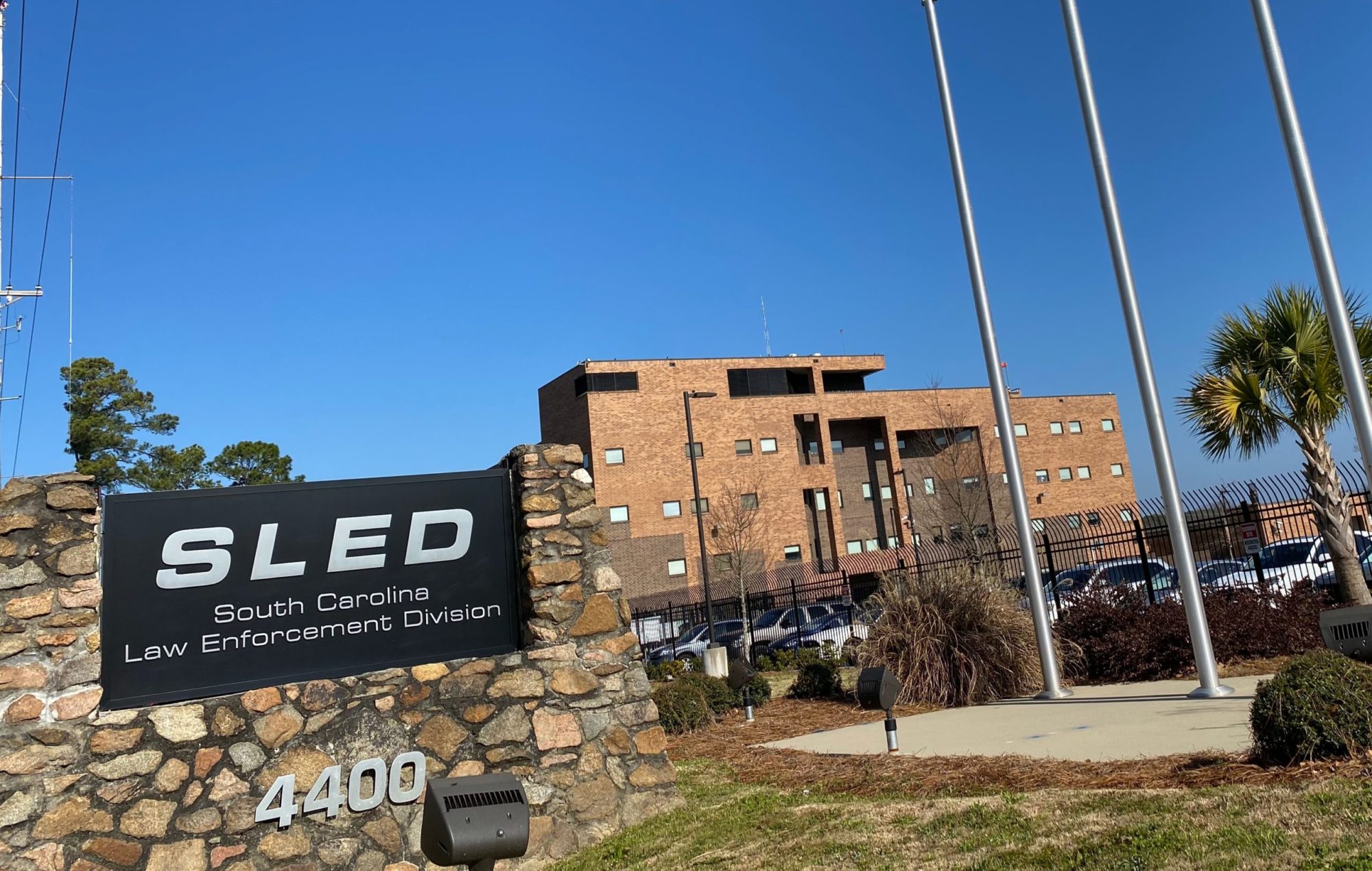 Earlier this week, our news outlet published a report documenting some explosive revelations related to the Union county, South Carolina sheriff’s office. In our exclusive story – which you can read by clicking HERE – we revealed how an investigation into alleged embezzlement by a now-deceased staff member in the sheriff’s office morphed into an inquiry focused on the conduct of sheriff David Taylor, a Democrat who was first elected to his post back in 2008.

Taylor was not criminally charged in the aftermath of the investigation, but the conduct of which he has been accused has raised serious questions as to his fitness for office.

In fact, some of the allegations involving Taylor that were referenced in our report are so graphic that many in Union county (and beyond) have reached out to us questioning their veracity.

“Is this fake news?” one Union resident asked us.

As we made clear in our article, the reporting we compiled was based on the contents of an investigative report prepared by the S.C. State Law Enforcement Division (SLED).

We actually requested information related to this investigation from SLED nearly two years ago when we covered the death of the sheriff’s office staffer at the center of the original inquiry – but we were told at the time that the investigation was still underway (which it was).

This month, one of our sources in Union county informed us that the investigation had been completed, and that the “seismic” revelations we referenced in our March 28, 2018 report on the staffer’s death were indeed addressed by investigators.

Accordingly, on January 10, 2020 our founding editor Will Folks submitted a Freedom of Information Act (FOIA) request to SLED seeking “any and all information” related to the investigation.

Here is a copy of that request …

On January 30, 2020, SLED produced a redacted version of this report – which served as the basis for the article we published that same day.

Based on the overwhelming response we have received from our readers related to this story – and the many questions we have been asked regarding the sourcing of our report – we are publishing the SLED report below for our readers to peruse at their leisure.

As we noted in our original coverage, we will continue to update our readers as to any breaking developments in connection with the latest sheriff’s scandal to rock the Palmetto State.

Investigation Underway Into Greenville County Deputy Who Ran For Sheriff