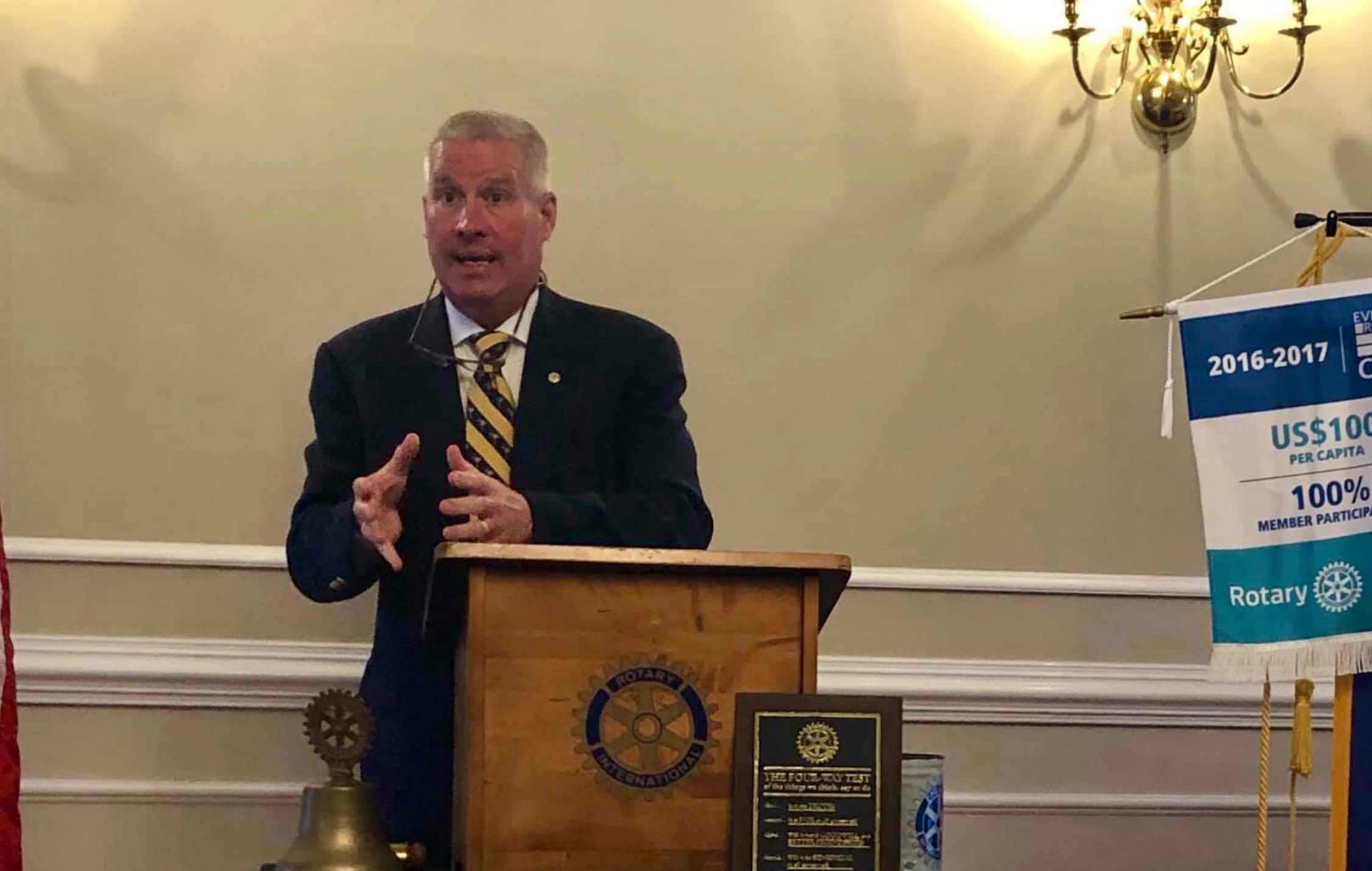 A pair of candidates in the Republican primary election for sheriff of Florence county, South Carolina raised major money last year – each eclipsing six figures in donations and entering the final six months of campaigning with nearly $100,000 (apiece) in their respective bank accounts.

That is a lot of cash for a local election, people …

Leading the fundraising battle (barely) is former S.C. Highway Patrol (SCHP) trooper T.J. Joye (above) – who announced his candidacy back in December of 2018.

Such an impressive showing in a rural county race would ordinarily be the end of it … but Florence county chief deputy Glen Kirby essentially matched his Republican rival in dialing for dollars.

(Via: Glen Kirby for Sheriff)

Kirby (above) announced his candidacy in April of 2019.

In addition to Joye and Kirby, three candidates have filed campaign finance reports on the Democratic side. Leading the way (for now) is former Florence deputy Darrin Yarborough, who reported raising more than $9,600, spending more than $3,500 and ending the year with just over $6,100 in his campaign account.

Lake City, S.C. native Frizell Moore had just over $2,500 on hand in his campaign account at last count – although his filing for the fourth quarter of 2019 had yet to be posted online.

Veteran law enforcement officer Jody Lynch – the 2016 Democratic nominee for sheriff – has said she is running for the seat, but has yet to file a campaign finance report.

Sources in Florence tell us this race is likely to get extremely testy between now and the GOP primary election in June.