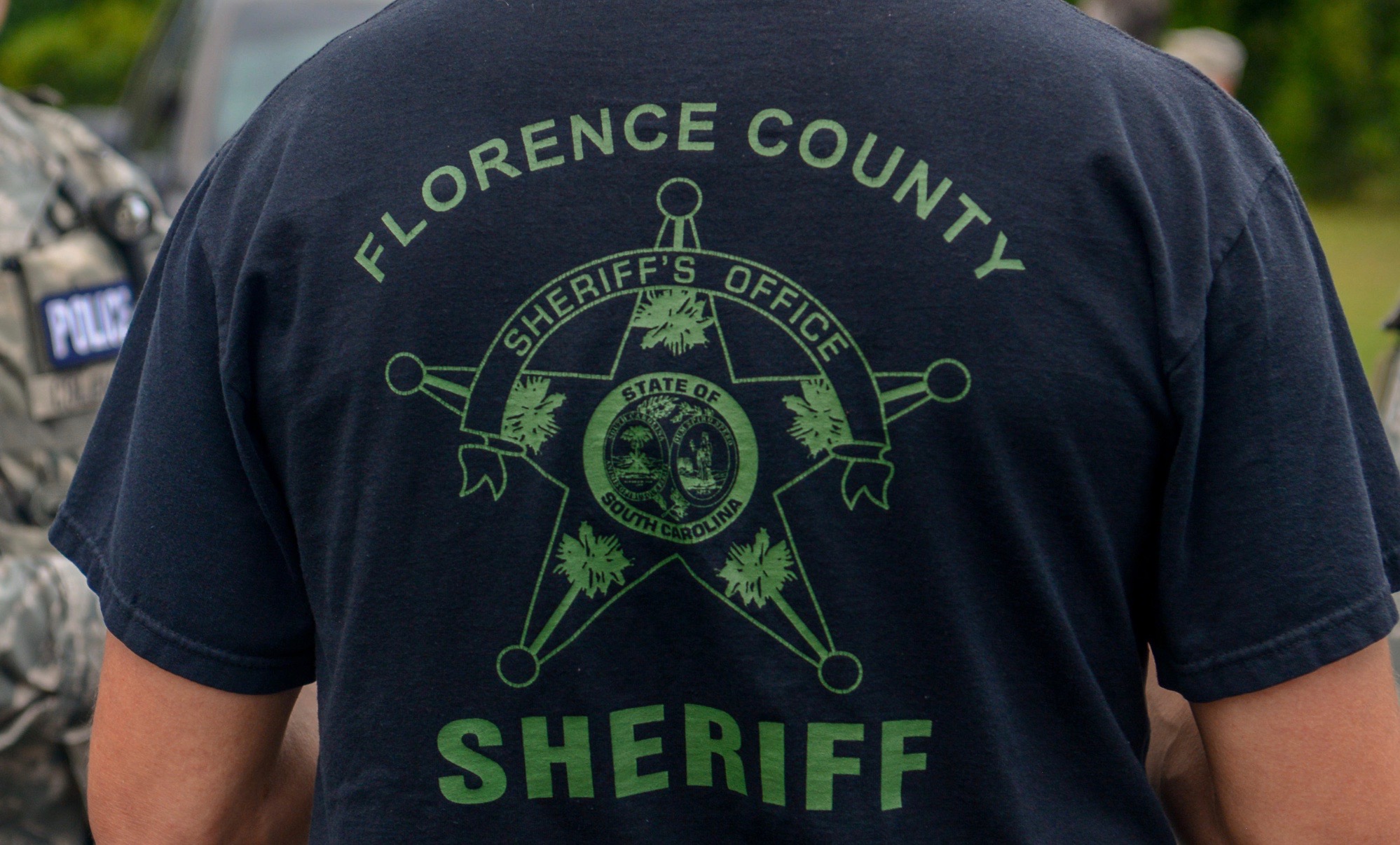 A Lake City, South Carolina native currently serving as a commander with the U.S. Department of Homeland Security (DHS) announced his candidacy for sheriff of Florence County, S.C. this week.

Frizell Moore – who lists Woodbridge, Virginia as his city of residence – becomes the first Democrat to formally announce his intention to seek this seat.

“Its official,” Moore announced on Facebook. “I am running for sheriff of Florence County.”

Well, it will be official whenever Moore files his paperwork with the S.C. State Ethics Commission (SCSEC), which he has yet to do as of this writing.

Moore (above) noted in his social media announcement that he had hired Yamekia Robinson of Lake City to serve as his campaign manager.

We reached out to Robinson for additional information regarding Moore’s candidacy but did not immediately receive a response.

Four-term incumbent Kenney Boone, a Republican, is being challenged in his party’s primary by former state trooper and high school football coach T.J. Joye. The embattled 53-year-old law man – who has been the epicenter of a litany of scandals since he returned from a lengthy stint in rehab for alcohol addiction – is seeking a fifth term in 2020.

In 2016, Boone defeated Democratic nominee Jody Lynch in the general election – drawing 57 percent of the vote. Lynch, a veteran law enforcement officer, told us this week she plans on running again in 2020.

Despite his many scandals, Boone enters the upcoming election as the prohibitive favorite – although he is clearly far more vulnerable than he was in 2016, and he continues to imperil his political future by demonstrating chronically poor judgment.

Stay tuned … we suspect this race will provide our readers with no shortage of fireworks, most of them coming courtesy of the ever-unhinged incumbent sheriff.