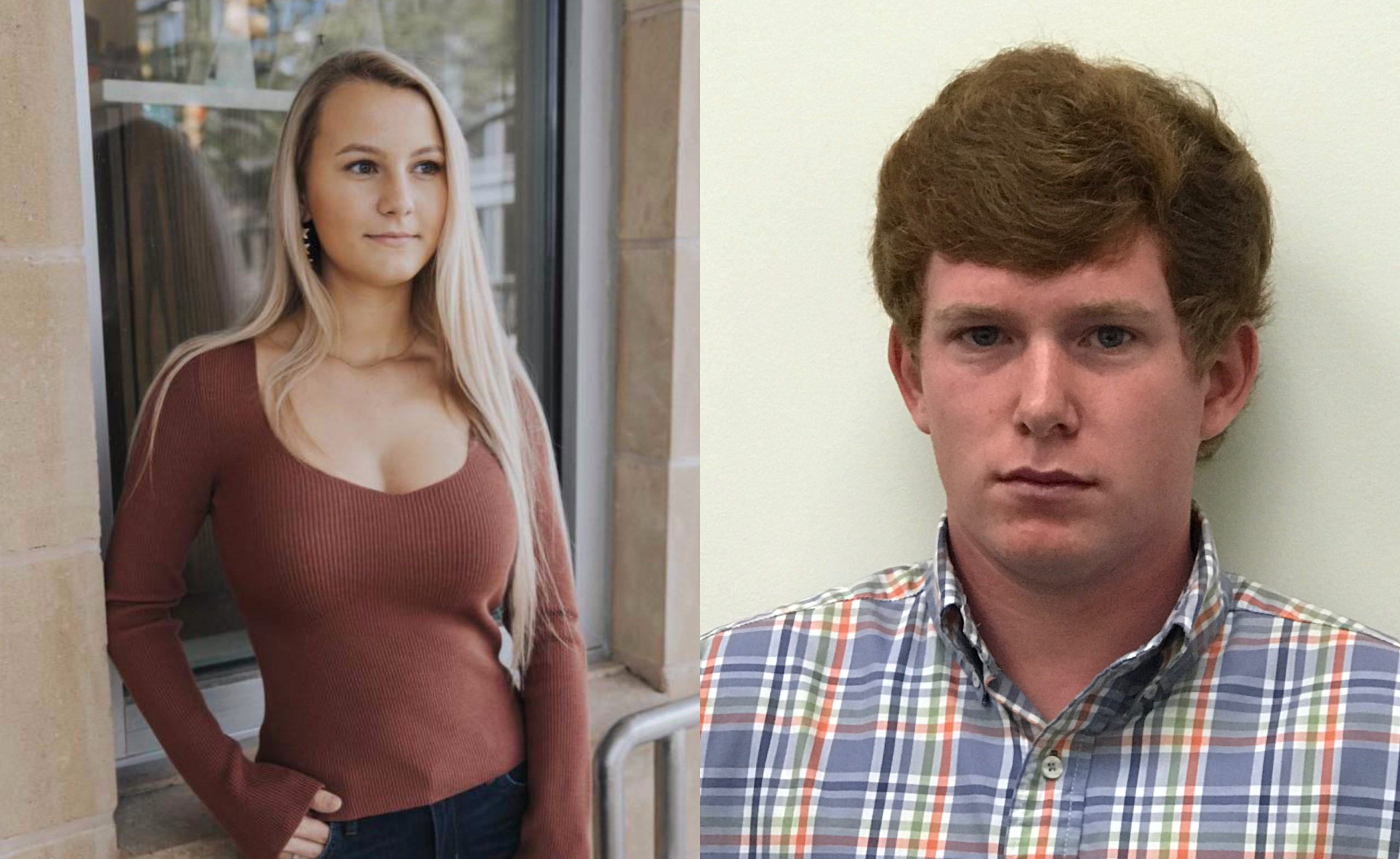 New documents filed in the fatal Beaufort County boat crash lawsuit show why the wrongful death case — involving one of the most powerful families in South Carolina — has stalled.

Eleven months after 19-year-old Mallory Beach died in a boat crash near Parris Island, the attorney representing her family filed a slew of documents in the civil case. On Jan. 21, attorney Mark Tinsley filed a motion to compel with Parker’s Corporation. In the documents, Tinsley accuses the gas station corporation of withholding evidence in the discovery process.

The lawsuit, originally filed by Mallory’s mother Renee Beach in March, accuses Parker’s 55 Gas Station in Ridgeland of selling alcohol to one of the six boaters — all under the age of 21 — in the hours leading up to the fatal crash near Parris Island.

However, new court documents show that Paul Murdaugh, “is expected to testify,” in the civil case, along with dozens of other law enforcement officials, hospital employees and witnesses in the case.

According to the recent filings, Parker’s has stalled the case by refusing to comply with the plaintiff’s discovery requests “without using boilerplate language or generalized objections.”

Tinsley is requesting that Parker’s produce all documents that relate to the claims or defenses in the case, including statements made to the media. The company has also been asked to produce the personnel file for the cashier who illegally sold Paul Murdaugh, and one other boater, alcohol in the hours leading up to the crash, as well as camera footage from that day, according to the court documents.

Richard Alexander Murdaugh, who owns the boat in the crash, was accused in the lawsuit of failing to supervise his son when he knew or should have known his son was illegally using a license to buy and consume alcohol.”

Richard Alexander Murdaugh Jr. was accused of  allowing his younger brother (Paul) to use his driver’s license to purchase alcohol at Parker’s gas station. The alcohol was later shared with the five other boaters, according to the suit.

Because of Paul Murdaugh’s powerful family ties, two judges asked to be recused from the case and requested the Chief Justice assign the case to someone else. Paul’s grandfather, great grandfather, and great-great grandfather all served as solicitors of the 14th judicial circuit from 1920-2006.

Murdaugh is currently out on bond awaiting trial.

Though he faces three felony BUI charges, Murdaugh does not have to wear any sort of alcohol-monitoring device while out on bond. The BUI charges were not Murdaugh’s first brush with the law in Beaufort County. In 2017, he was charged with “purchase or possession of beer or wine by a minor,” according to court records.

After his father and another attorney represented him in the case, Murdaugh was sentenced to complete an alcohol diversion program for the 2017 charge. That charge was then dismissed in 2018 when he completed the program, according to court records. It was never mentioned during the two court hearings for the boat crash.

In July, the court loosened the only restriction listed in his bond agreement and allowed him to travel anywhere in the state. He was never arrested, nor did he spend any time behind bars.

Sources have told FITSNews there was “reportedly a separate investigation underway into allegations of ‘political meddling’ in the aftermath of the crash.” Investigators also were looking into whether or not Mallory Beach and her boyfriend Anthony Cook tried to get off the boat while Murdaugh was allegedly too drunk to drive.

According to a recently released Beaufort County Sheriff’s Office report, a deputy documented that it was “unclear” who was driving the boat despite the fact that Anthony Cook told authorities Murdaugh was the driver and none of the other boaters said anything to contradict that.

This confusion at the scene ultimately muddled the investigation as Murdaugh was never offered a breathalyzer at the scene and investigators had multiple suspects for weeks after the crash.

The South Carolina Attorney General’s Office is prosecuting the case. Columbia attorneys Dick Harpootlian, who is also a state senator and one of the most prominent lawyers in South Carolina, along with Jim Griffin are representing Murdaugh in the case.

A trial date has not been set in Murdaugh’s criminal case, Robert Kittle of the South Carolina Attorney General’s Office told FITSNews Tuesday.

FITSNews will continue to keep a close eye on this trio of cases. Stay tuned..

Mandy Matney is the news director at FITSNews. She’s an award-winning journalist from Kansas who has worked for newspapers in Missouri, Illinois, and South Carolina before making the switch to FITS. She currently lives on Hilton Head Island where she enjoys beach life. Want to contact Mandy? Send your story ideas, comments, suggestions and tips to mandy@fitsnews.com.