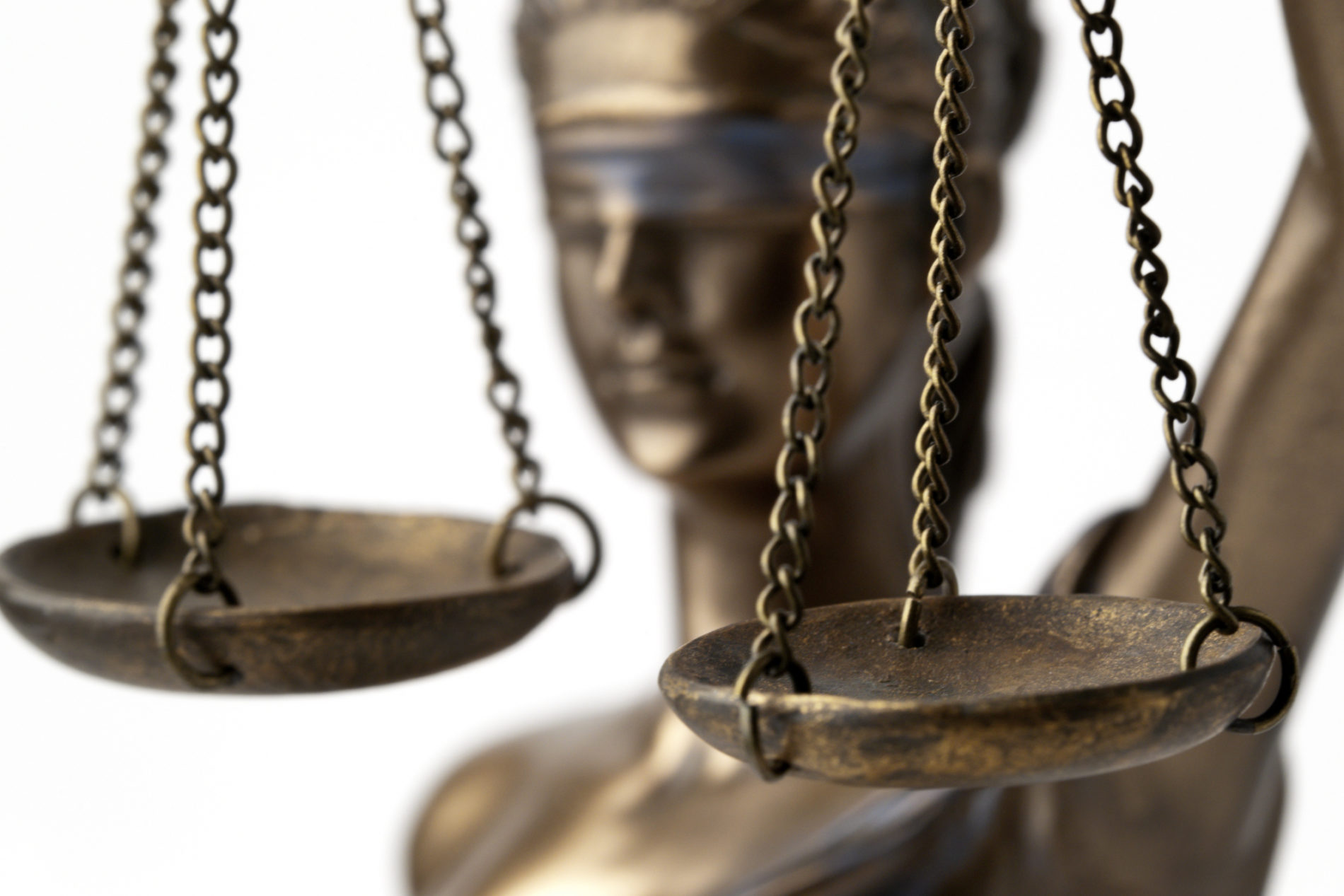 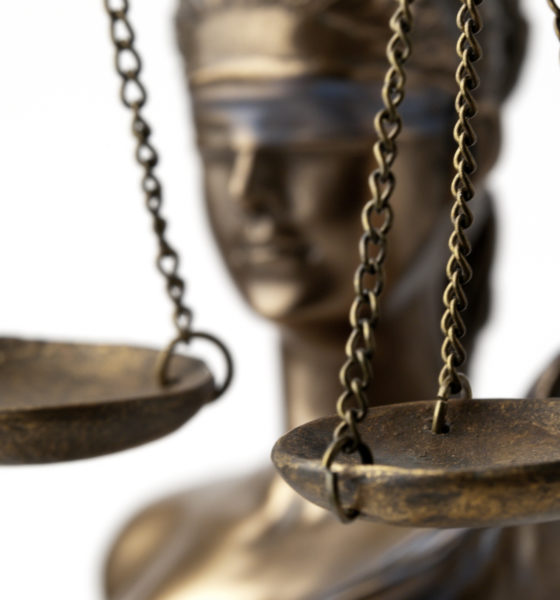 South Carolina court corruption is back …

S.C. circuit court judge Bentley Price accepted the long-awaited plea in this case – which was tied to the January 2015 sexual assault of his children’s former nanny. In what is sure to be a controversial move, the judge sentenced the former star of Bravo TV’s Southern Charm to a thirty day suspended jail sentence and a fine of $500.

A suspended sentence (i.e. no jail time)? And a $500 fine? Given the graphic sexual assault allegations he was facing?

Are we shocked beyond words by this utterly undeserved display of leniency? No … this is South Carolina.

We are barely surprised …

To be fair, Bentley was limited in the punishment he could dole out based on the charge prosecutors ultimately settled upon. But suspending the jail time?

When the defendant is already getting off easy?

Basically, Ravenel got punished for the equivalent of a traffic violation after admitting in open court that he made unwanted sexual advances against his children’s former nanny, Dawn Ledwell.

According to a probable cause affidavit accompanying the warrant for Ravenel’s arrest last fall, the 57-year-old playboy is alleged to have “undressed and made sexual advances” toward Ledwell (above) during the incident in question.

Ravenel was originally charged with second-degree assault and battery, which could have landed him in jail for up to three years – along with a fine of up to $250,000.

Ravenel (above) is also alleged to have pulled down Ledwell’s pants and said, “show me your pussy,” before grabbing her vagina. At that point, Ledwell reportedly crouched down to the ground to try and prevent further assault, at which point she claimed Ravenel shoved his penis in her face and asked, “Do you like big dicks?”

While this case has been adjudicated, Ravenel’s legal drama is far from over. Ledwell has also filed a civil lawsuit against him that lists NBC Universal, Comcast and Southern Charm’s production company, Haymaker, as co-defendants.

According to this suit, the corporate defendants “created, permitted and encouraged Southern Charm plot lines that focus on alcohol, sexual encounters, and the concept that male cast members, including Defendant Ravenel, suffer from ‘Peter Pan Syndrome’ and they are the ‘Lost Boys’ and Charleston (S.C.) is their ‘Neverland.’”

Then there is Ravenel’s ongoing, high-profile custody battle with former girlfriend and Southern Charm star Kathryn Calhoun Dennis (below) – the mother of his two children.

As we previously reported, Ravenel has dragged Ledwell (and her husband) into that case.

Elected treasurer of South Carolina in 2006 (at the age of 42), Ravenel was forced to step down the following year after being arrested on federal drug charges. He eventually pleaded guilty in connection with that case and served ten months in a federal prison.

Prior to his election as treasurer, Ravenel ran unsuccessfully for the U.S. Senate in 2004 as a Republican – finishing third in a GOP primary election. In 2014 he attempted a comeback as a petition candidate for the U.S. Senate, finishing a distant third place in that year’s general election.

Prior to his 2007 arrest, Ravenel was viewed as one of the rising stars of the South Carolina Republican party – a telegenic, intelligent advocate for limited government.

How the mighty have fallen …

In addition to his arrest in connection with the assault of Ledwell, Ravenel was accused of settling out of court with another alleged assault victim in July of 2016. Those reports were advanced by the daughter of the victim, Florida-based model and real estate agent Ashley Perkins – however Perkins has ironically emerged as a supporter of Ravenel in his case against Ledwell.