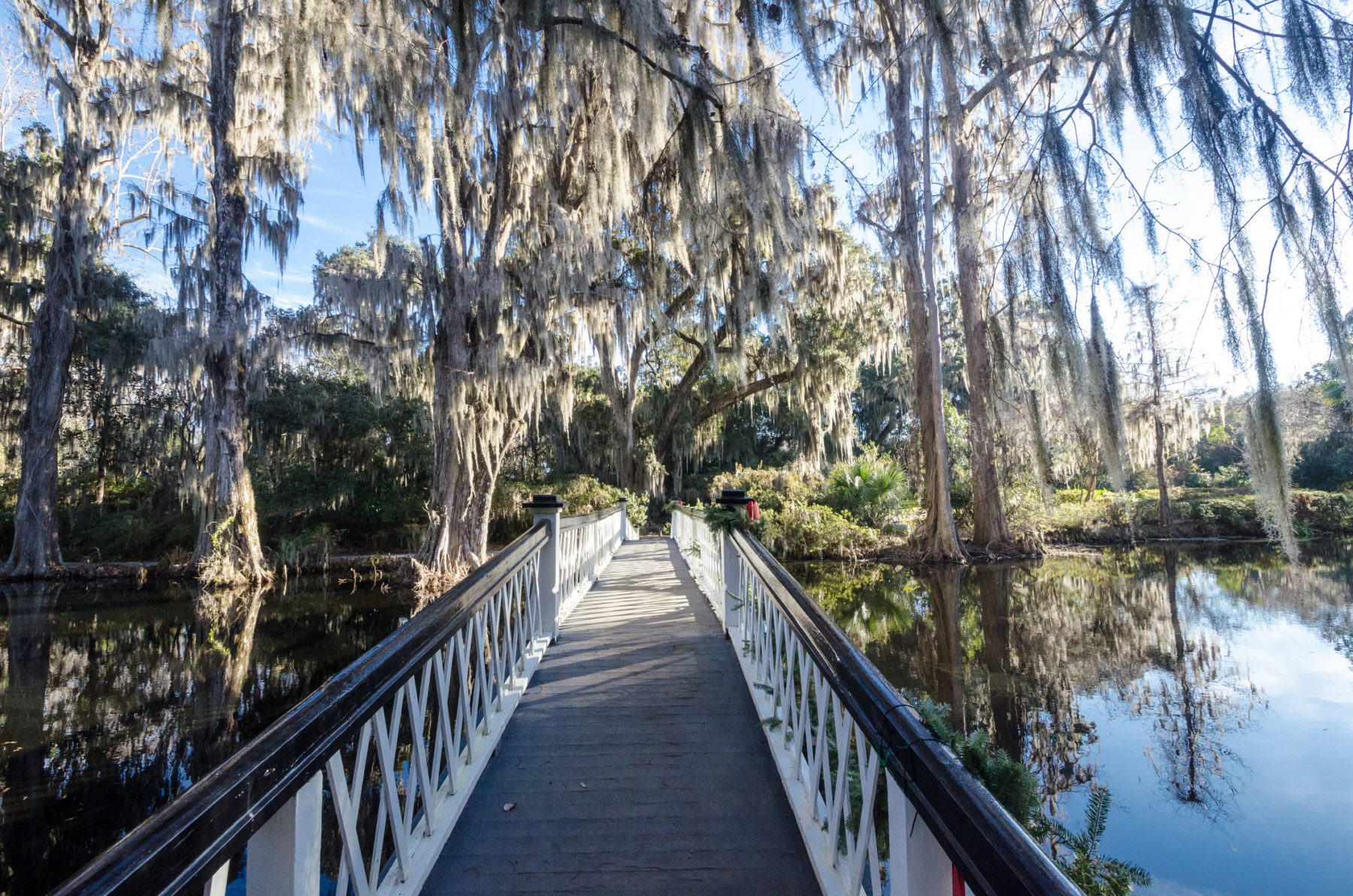 by AMY FEINSTEIN || An unexpected storm hit the world of wedding planning at year’s end, but instead of starting a dialogue, many of those in the industry have stayed quiet – recognizing that in the current politically correct climate, they likely couldn’t win against the sort of wilting coverage provided by The Washington Post and other national media outlets.

The issue drawing all of the national attention? The use of plantations as venues for weddings …

Calls and emails to over five southern plantations were not returned (despite messages being left), and while Pinterest and The Knot made general statements about how they planned to distance themselves from plantations and great houses as wedding locations – no such locations were singled out by name.

It is no shock to anyone that topics of slavery, race, and the antebellum south can be uncomfortable and heated … but those who were willing to go on the record helped pinpoint a pervasive lack of communication as part of the problem.

Few were forthcoming, though …

A representative for the social media giant Pinterest would only quote a company spokesman in confirming that they were severing their relationship with all plantations as locations for weddings and other special events.

“Weddings should be a symbol of love and unity,” the statement noted. “Plantations represent none of those things. We are grateful to Color of Change for bringing attention to this disrespectful practice. We are working to limit the distribution of this content and accounts across our platform, and (will) continue to not accept advertisements for them.”

But many believe that The Knot, Pinterest, and companies like Zola – which did an about-face on this issue (initially saying that a wedding venue on plantation properties did not violate their non-discrimination policy, but now saying even former plantations are out) – are missing the point, threatening the jobs of everyone, including people of color, who work as wedding vendors throughout South Carolina and other states south of the Mason-Dixon Line.

As a result of this media blast, Charleston, South Carolina could soon find itself in danger of losing its ranking as a top five destination wedding location in the United States.

But while these media giants seemed to be handing down a final sentence on plantation weddings and other events, they failed to consider the regional vendors and many property owners who will lose business as a result – an economic loss which will adversely impact people of all colors who are employed by businesses serving the big money nuptials industry.

Candice Wigfield is president and owner of Hamby Catering & Events, Charleston’s oldest locally owned caterer. The company is celebrating its 40th anniversary and provides everything from hors d’oeuvres to dessert for weddings all over the area – including events held at local plantations. Wingfield believes this de facto boycott punishes the wrong people. She explained that Hamby is a diverse company “from top to bottom,” and that a drop-off in business would hurt everyone from management to those who work their events.

She also said her company is “sensitive” when it comes to staffing events at venues that might engender controversy.

“Our staff knows in advance where they will be working, and if any of them (has) an issue with an event on a plantation, there would be no problem working an alternative event,” she explained. “We always try to be sensitive and be aware internally.”

Wingfield (above) said that after the article in the Washington Post was published, she held a staff meeting to encourage a conversation. According to her, engaging in a constructive dialogue with employees is far better than imposing sweeping boycotts.

Dr. Bernard Powers, Director of the Center for the Study of Slavery in Charleston and Professor Emeritus of the History Department at the College of Charleston agreed that the attention paid to plantations as wedding venues could (and should) be used not only to educate the public, but to put a focus on the sanctity of marriage – and the fact that slaves living on the property were denied the right to legal and binding marriage ceremonies.

“This should undergird and strengthen commitment to marriage vows by all who take them,” explained Dr. Powers.

The noted author added that the (paraphrased) words “let those who God joined together never be sundered” were never used in slave unions because those involved knew that the final word regarding separation was based on the decisions of the master or mistress of the property.

Dr. Powers stated that he has visited many of the local plantations, and acknowledged that the “landscapes are beautiful.”

“Why should their inherent beauty be denied?” he asked.

Powers added that by oversimplifying this issue, we are labeling and dismissing something we cannot run away from.

“Look at the butterfly ponds of Middleton Place; there are few places in the state of South Carolina that are that beautiful,” recalled the professor. “Even today the chief gardener is an African American man.”

Powers (above) believes that we are doing a disservice by judging locations on the basis of a snapshot in history.

“If these places looked the same and had a different history no one would object and they would simply be recognized for their beauty,” he said. “And they are beautiful today because in part due to the knowledge of slave gardeners who tended them.  These were highly skilled and talented people who should be recognized.  That’s the point to be made; the beauty has to be contextualized.  Recognize the people who did the work and contrast the beauty with the brutality.  Both occurred and must be recognized and reconciled.”

Amidst all the scrutiny on wedding locations in the south resulting from the actions of The Knot, Pinterest and Zola, former Bravo TV Southern Charm star Thomas Ravenel appears to be struggling to unload his 60-acre Lowcountry plantation.

Ravenel’s initial asking price for Brookland Plantation was nearly $4.3 million – however it has recently been reduced to $3.6 million. Brookland would most likely be purchased by someone looking to turn it into an event venue seeing as “the plantation’s traditional uses are protected under a conservation easement with the Low Country Open Land Trust,” according to Plantation Services, Inc.

Historical building protections and a regulation sized polo field make the property a natural choice for a company to turn it into a wedding destination.

Brookland was featured several times on Southern Charm for various events, and briefly as the residence of the show’s star, Kathryn Dennis, following the birth of her daughter, Kensington Calhoun Ravenel. On the show, Dennis shared that she is saddened when she thinks of the “dark days” she spent on the plantation prior to her split with the former politician – who was let go by the network after an assault arrest last year.