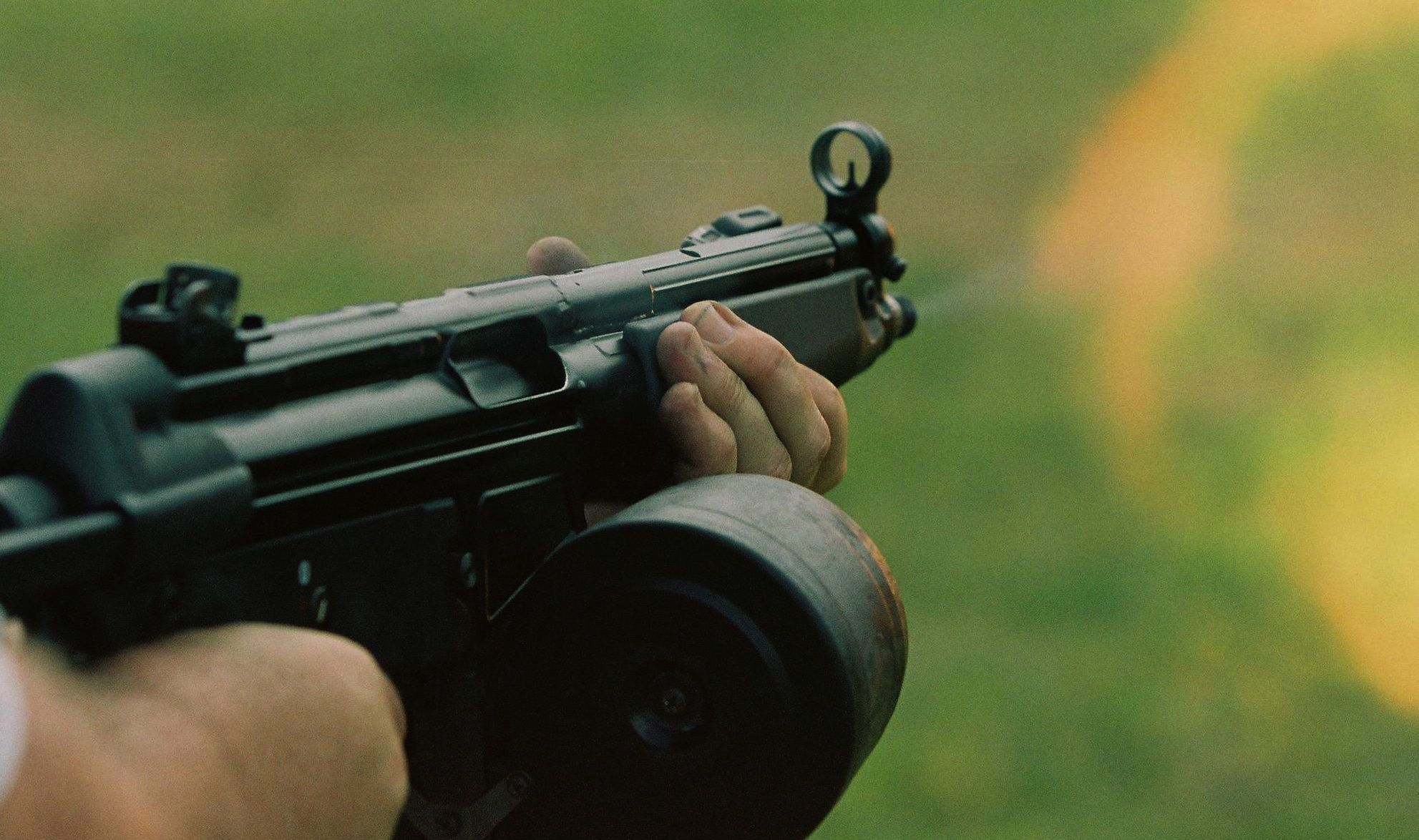 On the surface  the decision by Connecticut gun manufacturer PTR Industries to relocate to South Carolina is a good thing – an apparent triumph of the marketplace.

But that’s not entirely the case …

We know the company – which is leaving Connecticut in the wake of the state’s new restrictive anti-Second Amendment legislation – received offers from forty-one other states. We also know six of those states made the final round in this competition for an undetermined number of mostly low-income positions.

And South Carolina “won,” which invariably means our state made the most generous offer involving undisclosed taxpayer-funded incentives provided in exchange for the company’s decision to locate here.

And one other thing … it’s worth noting that a big chunk of the jobs associated with this project will actually be Connecticut employees moving to South Carolina, not South Carolinians getting hired.

Obviously the move will still have economic benefits associated with it, but will those benefits outweigh the costs? And even if they do outweigh the costs, why should PTR Industries get incentives that aren’t available to your company? Isn’t that picking winners and losers in the marketplace – a strategy which has failed our state miserably?

“We would love to see PTR and numerous other gun manufacturers locate in the Palmetto State,” we wrote last month. “These companies are clearly no longer wanted in the kneejerk Northeast, and as U.S. Rep. Jeff Duncan has repeatedly stated South Carolina should welcome them with open arms.”

But we shouldn’t have to bribe them with public money … which is what’s happening in this case.