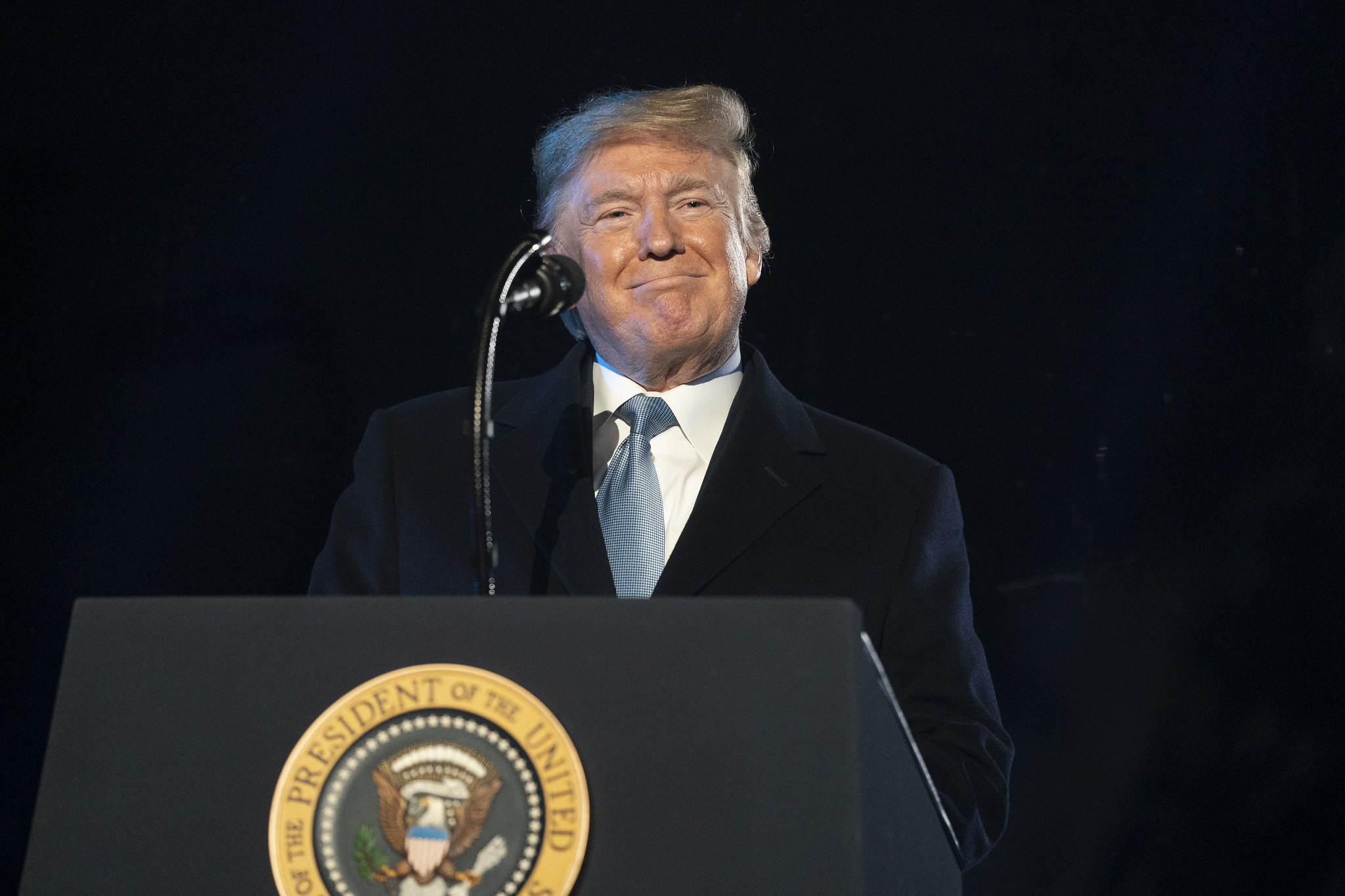 Earlier this year, South Carolina’s Republican party was sued (and rightfully so) over its decision to violate its own rules and cancel the 2020 “First in the South” Republican presidential primary as a sop to incumbent president Donald Trump.

As we noted when the lawsuit against the SCGOP was filed, “we believe the party erred grievously in reaching this decision – and we believe the plaintiffs in this case are likely to prevail in their effort at redress.”

That assumes their argument is ever addressed, though …

Delays in the disposition of this case are raising serious questions about the judge who has been tasked with hearing the dispute – not to mention possible motivations for her lethargy in issuing a ruling. In fact, the ongoing failure of S.C. circuit court judge Joceyln Newman to decide this matter – despite her previous statements promising a quick resolution – has already created an untenable situation regarding a potential late February election.

Bottom line? Voting rights may have already been irreparably harmed …

First, though, the merits of the case: The lawsuit against the SCGOP two months ago alleges the party’s executive committee deprived Palmetto State Republican voters of their right to indicate a presidential preference in a multi-candidate primary. Specifically, it accuses party leaders of “(choosing) which candidate to support by fiat, and in doing so, (excluding) Republican voters from the process entirely – in violation of the law and its own rules.”

Are they correct? Indubitably …

SCGOP rule 11 (b) states that “unless decided otherwise by the state party convention within two (2) years prior to each presidential election year, the South Carolina Republican Party shall conduct a statewide presidential preference primary” – one that “preserve(s) South Carolina’s ‘First in the South’ status.”

No ambiguity there, right?

SCGOP chairman Drew McKissick has claimed the party broke its own rule as a cost-saving measure, however he was already on the record providing the real reason for the decision.

Obviously Trump is not going to lose a GOP primary in South Carolina … where the GOP electorate is monolithically behind him. Of course that makes the decision to cancel the primary even more baffling. What is motivating it? One theory holds that by scrapping the GOP election, Palmetto State Republicans are free to infiltrate Democrats’ “First in the South” presidential primary in February and support candidates less likely to defeat Trump in a general election. Another theory holds that Trump and his strategists are afraid a South Carolina primary would draw attention to the downside of his trade policies – which have had a disproportionately negative impact on the Palmetto State economy.

Whatever the reason, the decision – and the controversial, closed-door manner in which it was reached – has sparked rightful recrimination.

Per party rules, McKissick and state executive committee members have the authority “to set the primary date” – and can even decide to “reinstate the primary” in the event delegates at the state convention declined to schedule one. But they are not allowed to unilaterally cancel a democratic election – and state law prohibits them from acting in contravention of party rules.

Which is why this case is in state court …

Unfortunately, Newman is taking her sweet time with the filings – even though she (rightfully) required attorneys for both sides to submit arguments within ten days of an initial hearing in October. And even though she indicated her ruling would be coming within a matter of weeks.

“I recognize the time-sensitive nature of this,” Newman said, according to reporters Eric Connor and Elizabeth LaFleur of The Greenville News.

While we are told the commission is ready, willing and able to hold a GOP presidential primary on February 29 (the date of the Democratic presidential primary) – for that to happen a ruling from Newman needs to come within “the next couple of weeks,” according to a source familiar with the process.

But even if putting on the primary remains practicable, it may already be too late legally.

Which may have been the point in the delay …

According to our sources, SCVotes.org has requested that the SCGOP certify the date for the election – just in case Newman were to rule that the party was in violation of its rules (and, by extension, state law). As of this writing, though, the party has not certified the date – throwing the legality of an election in jeopardy no matter what Newman ultimately decides.

Given the shamelessly anti-Democratic nature of the SCGOP’s pro-Trump gambit … that is a significant question to be decided on a technicality. And it is certainly not the sort of question that should be decided by a judge running out the clock … a judge who, like her colleagues, serves at the pleasure of the Republican-controlled S.C. General Assembly.

“It doesn’t matter on which side of the issue you fall,” a source following the matter told us. “The party, the election commission, the voters, and the candidates all have a vested interest in a reasonably quick decision on if there is to be a Republican primary in South Carolina.”

Our readers agreed. In a poll posted back in October, a whopping 86 percent of them said the SCGOP should hold the presidential primary – compared to only 14 percent who supported its cancellation.

Our view? This is bigger than politics. Or ideology. This is about American democracy and the fundamental, (we presumed) unassailable right of American citizens to participate our Republican form of government. The SCGOP is standing in the way of this right, and according to our sources it is doing so in coordination with the Trump campaign.

Meanwhile, Newman’s delay in this case is inexcusable … potentially depriving hundreds of thousands of South Carolinians of their constitutional rights.