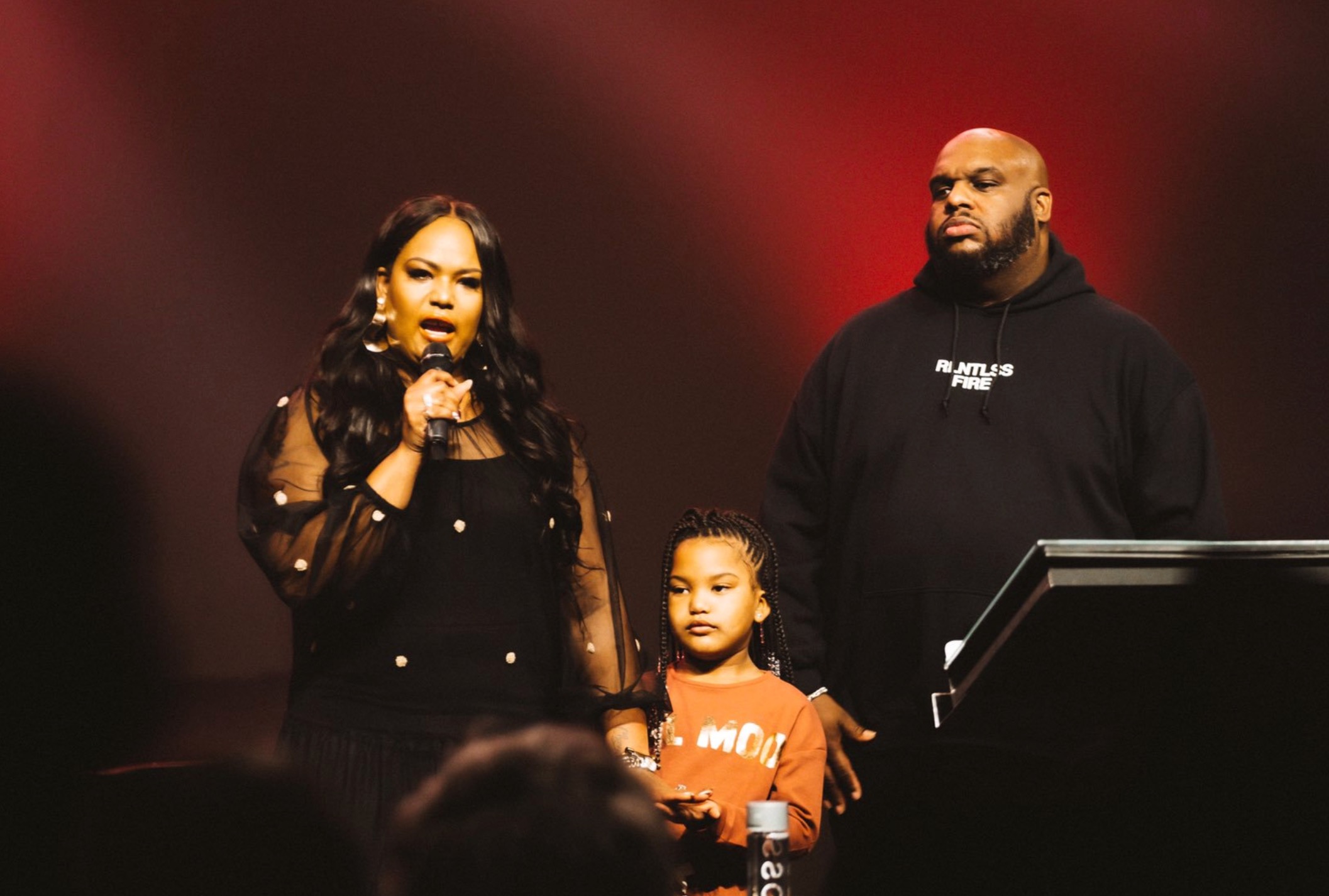 South Carolina’s scandal-scarred Relentless Church is facing eviction from its place of worship after failing to pay a monthly lease, according to a report from Black Christian News Network One (BCNN1).

The Greenville, S.C.-based church – whose pastor John Gray made national news last December when he bought his wife a $200,000 Lamborghini SUV – was reportedly “issued a notice of eviction from their place of worship for non-payment of a lease agreement.”

Here is the language the site attributed to Reid …

Now this is what has happened: They have not paid the $26,000 per month.
As of November 26th, 2019, John Gray and the Relentless Church have been evicted.

I’ll repeat it: John Gray and the Relentless Church have been evicted for non-payment of a lease agreement and running the church’s reputation and the money into a hole. This happened November 27th.

They must be out of the church by December 31st. This is [absolutely] ridiculous.

According to reporter Daniel J. Gross of The Greenville News, “no related eviction notices had been filed in Greenville County court records by Thursday afternoon.”

However, Holly Baird – a spokesperson for Gray – told Gross that the property owners terminated the church’s lease and “instructed Relentless leaders to vacate the property” even though Gray and his wife/ co-pastor, Aventer Gray, were “current with their lease payments and all financial obligations.”

Baird reached out to this news outlet and provided additional information on the situation, saying the letter sent by the property owners referenced a false verbal agreement and that the Grays had not been served with an eviction notice.

“There is absolutely no eviction notice,” Baird told us. “They have not been served and they are current with every financial obligation as outlined by the leases they are under. A termination letter referencing a false VERBAL agreement was sent. The letter did NOT however reference the actual signed lease agreement in which Redemption/ Ron Carpenter is in violation of not honoring amongst many other things. The Gray’s are current with both of their leases.”

Who owns the 17-acre property? Redemption Church, which is led by co-pastors Hope Carpenter and her husband Ron Carpenter Jr.  The Carpenters moved their “ministry” to California two years ago, leaving their South Carolina flock to the Grays.

Curiously, Hope Carpenter came to South Carolina back in April and aggressively defended Gray in the midst of the scandals surrounding him – going so far as to issue threats of violence against local media outlets that were covering the church’s struggles in a manner that displeased her.

“Greenville News, come on,” she continued. “We done went through this. I’m still here, and guess who else is still going to be here?”

Carpenter (above) then pointed to Gray, who nodded in the affirmative as the crowd went wild.

“A pastoral succession situation that started out with much promise and blessing is slowly turning out to be what some perceive to be a disaster,” the BCNN1 report concluded. “Pray for the pastors and congregation involved.”

In addition to the $200,000 Lamborghini purchased for his wife, Gray and his family have been residing in a $1.8 million home owned by Redemption church (one of several costly properties it owns). Curiously, in March of this year Gross reported that Gray was soliciting $100 and $500 donations from the Relentless congregation to repair the church’s roof.

According to him, the church could not pay for the roof repair because it was “millions of dollars in debt.”

This news outlet has weighed in sparingly on the drama at this scandal-ravaged congregation, arguing that “churches should be pretty much left to their own devices – subject to the judgment of God, not man (with obvious exceptions for alleged criminal activity).”

“Relentless is a private (well, parochial) organization,” we wrote back in January. “Its business is its business.  Which means the church is well within its rights to compensate Gray in whatever manner it chooses. Those decisions are up to the leadership of the church, which is accountable only to its members.”

We did point out, however, that the church was (rightfully) facing financial blowback in the aftermath of those revelations – all of which were originally published by The Greenville News.

Our view on all of this (including the Grays and the Carpenters)? Among other verses, we are reminded of an exhortation from the prophet Jeremiah.

“Woe to the shepherds who destroy and scatter the sheep of my pasture!”