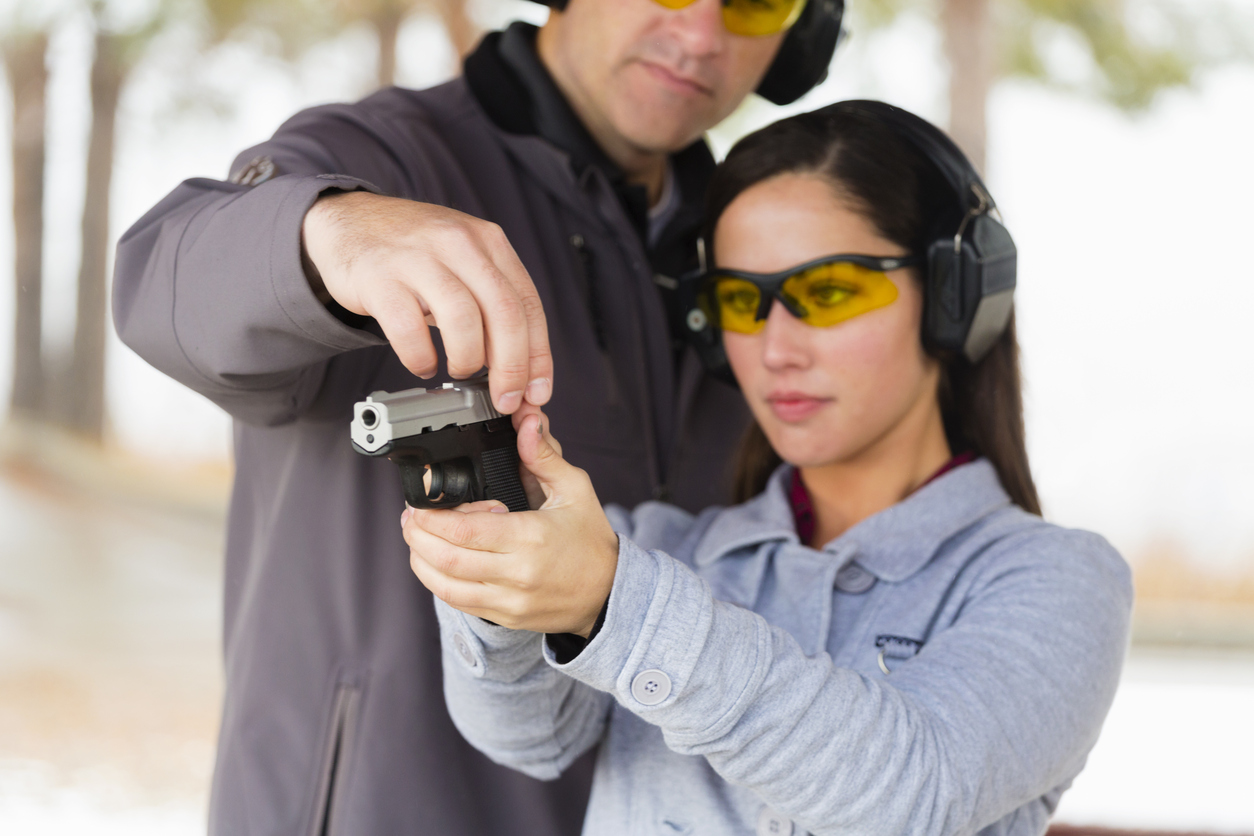 Two years ago we wrote about efforts by South Carolina state representative Phillip Lowe to crack down on “gun free zones” in the Palmetto State.

“Gun-free zones represent an open invitation for evil and/ or unstable people to inflict maximum carnage on unsuspecting citizens – making them the worst response imaginable to school shootings,” we wrote at the time “Seriously, who believes that the best way to respond to a school shooting is by creating more favorable conditions for future violence?  While simultaneously increasing the likelihood that future attacks become more deadly?”

Anyway, Lowe’s previous legislation would have permitted first responders with concealed weapons permits (CWPs) to carry their weapons on school campuses.  Unfortunately, the bill failed to even receive a hearing from the “Republican-controlled” House education and public works committee – which is chaired by left-leaning state representative Rita Allison.

This year Lowe is back with another bill – H. 4972.  Dubbed the “School Protection Officer Act,” this legislation would allow government-run K-12 schools and institutions of “higher education” to designate certain employees as school protection officers and allow them to provide “armed protection and other related public safety functions.”

Teachers or employees wishing to be designated as school protection officers would have to pass multiple layers of scrutiny and training – including a background check performed by the S.C. State Law Enforcement Division (SLED).

They would also have to possess a CWP and pass additional firearm training at the state’s Criminal Justice Academy (SCCJA).

“Arguing about guns has gotten us nowhere,” Lowe told us.  “We all agree we need more security.  The question we must answer is how much will it cost?  This bill solves the gun free zone problem with very little cost.  You must volunteer, be approved by the principal and school board, pass a SLED check, have a CWP, and complete the training at the criminal justice academy.  The academy will teach the same courses that law enforcement officers take.”

As of this writing, Lowe’s bill has attracted twenty co-sponsors in the S.C. House of Representatives.

We see no issue with this legislation.  Participation in the program is voluntary and those who sign up would receive extensive training similar to that which is provided to law enforcement officers.  Moreover Lowe’s basic point – that this is a cost-effective way to enhance school security – seems valid to us.

Eventually, though, we are going to have to look at the bigger picture … which is the fact taxpayers are shelling out $16,211 per child per year on a system that ranks at or near the bottom of the national rankings each and every year.

In other words, it’s nice to make sure our kids are safe at school (and on their way to and from school) … but at some point they need to learn something while they are there.

Otherwise, we are simply mandating their attendance at what has become a hybrid daycare/ juvenile detention system … one where they are sitting ducks thanks to the folly of “gun free zones.”

In addition to our steadfast support for the Second Amendment, this news site has consistently argued in favor of creating a true market-based system of K-12 education – one in which government provides its funding through a network of scholarships and tax credits.  Under such a system, we believe security measures could be addressed far more efficiently and effectively than they are under the current government monopoly.

All while schools do what they’re supposed to do for a change … improving academic outcomes.