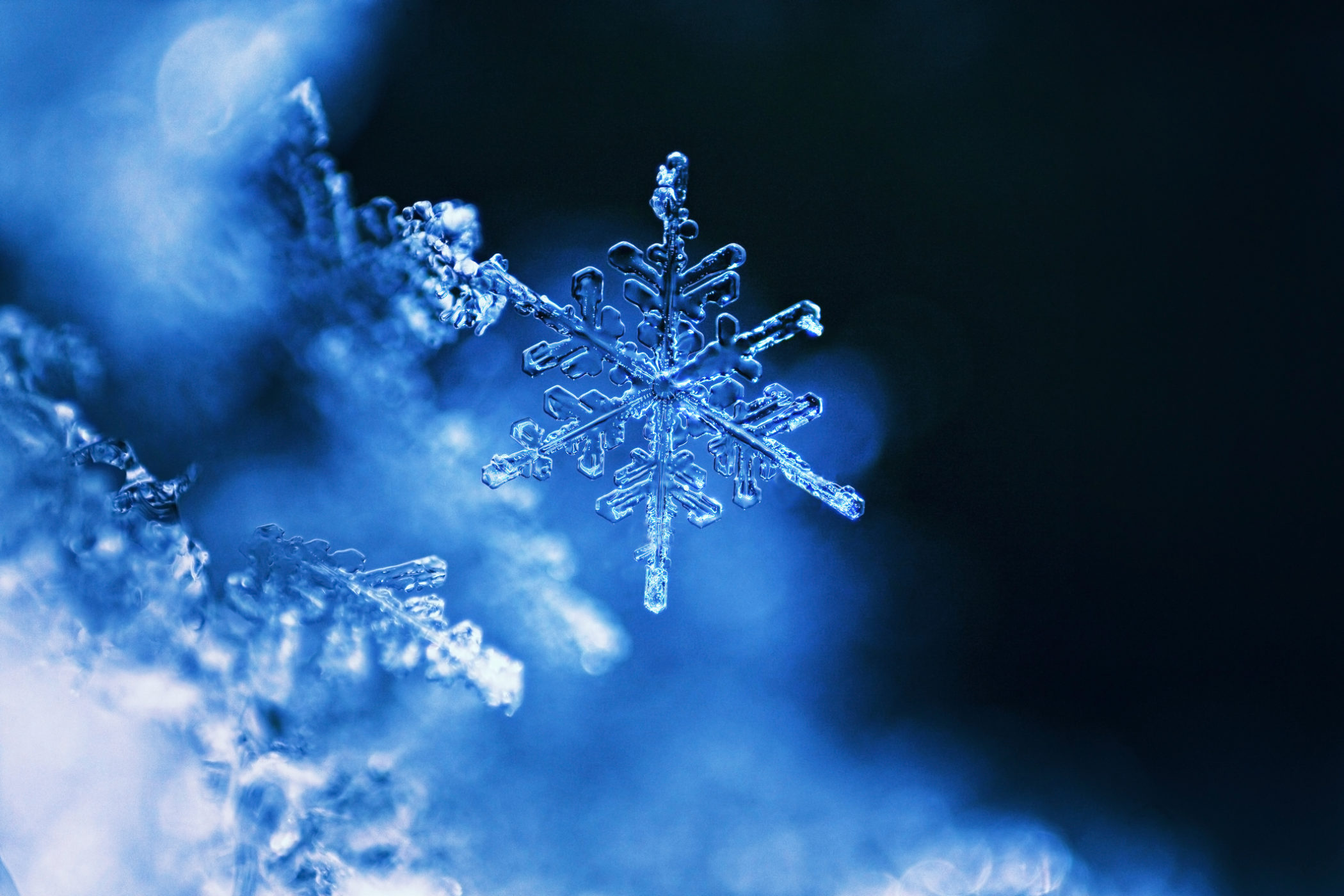 by PAIGE ROBERTS || A school board in the South Carolina Lowcountry that was finally starting to regain the public’s trust is now looking like a bunch of clowns … again. Clown … hey, there’s an idea.

It turns out, some of these school board members in Beaufort county are raising concerns over a proposed mascot image that they claim is too violent for the eighth-grade-and-under student body population it purports to represent.

For the past four years, River Ridge Academy in Bluffton, S.C. – part of the local public school district – has been using a shield to represent their mascot, the Raiders.  The school’s administration finally got around to designing an actual “Raider” to accompany this shield, only to get backlash from the school board upon submitting its proposed design.

The issue? What’s in the raider’s hand: A sword.

Just when you think a mascot has arrived that won’t have PETA picketing and petitioning … here comes the school board with equally ridiculous claims.

According to reporter Rachel Jones of The (Hilton Head, S.C.) Island Packet, board chairwoman Christina Gwozdz was quoted as saying “I wouldn’t be opposed to having the sword there, but toned way down … behind the shield, maybe; maybe don’t show the point.”

So … the blade of the sword is okay, just not the tip.

Next comes board member John Dowling …

“The first thing that I see when I look at that is this humongous sword weapon,” Dowling told Jones, adding “I don’t think the purpose of athletics is to decapitate your opponent, necessarily.”

I have monitored how the people of Beaufort County like to fire back at their school board for some time now – and they didn’t let us down on this issue. The Facebook comments on this story alone were worthy of a bag of popcorn and feet-prop.

Bridgette Frazier, who was recently voted onto Bluffton town council, wrote, “I’m not interested in seeing a knight with a bouquet of flowers.  Nowhere in that  logo do I see the promotion of violence.”

Reader Paul Smith added, “Maybe the mascot should be a snowflake and come with a certificate of achievement.”

Or a participation trophy …

Next, Bob Hinely suggested society “de-claw all the various large cat mascots, pull the teeth from the sharks and the bulldogs” and make sure there were “no talons on the Seahawks.”

The real crying shame? That the school’s principal must now return to the operations committee again with a redesigned mascot. I am betting he has bigger fish to fry – along with the board of bozos in Beaufort County.

Hey “bozos …” there is another idea.