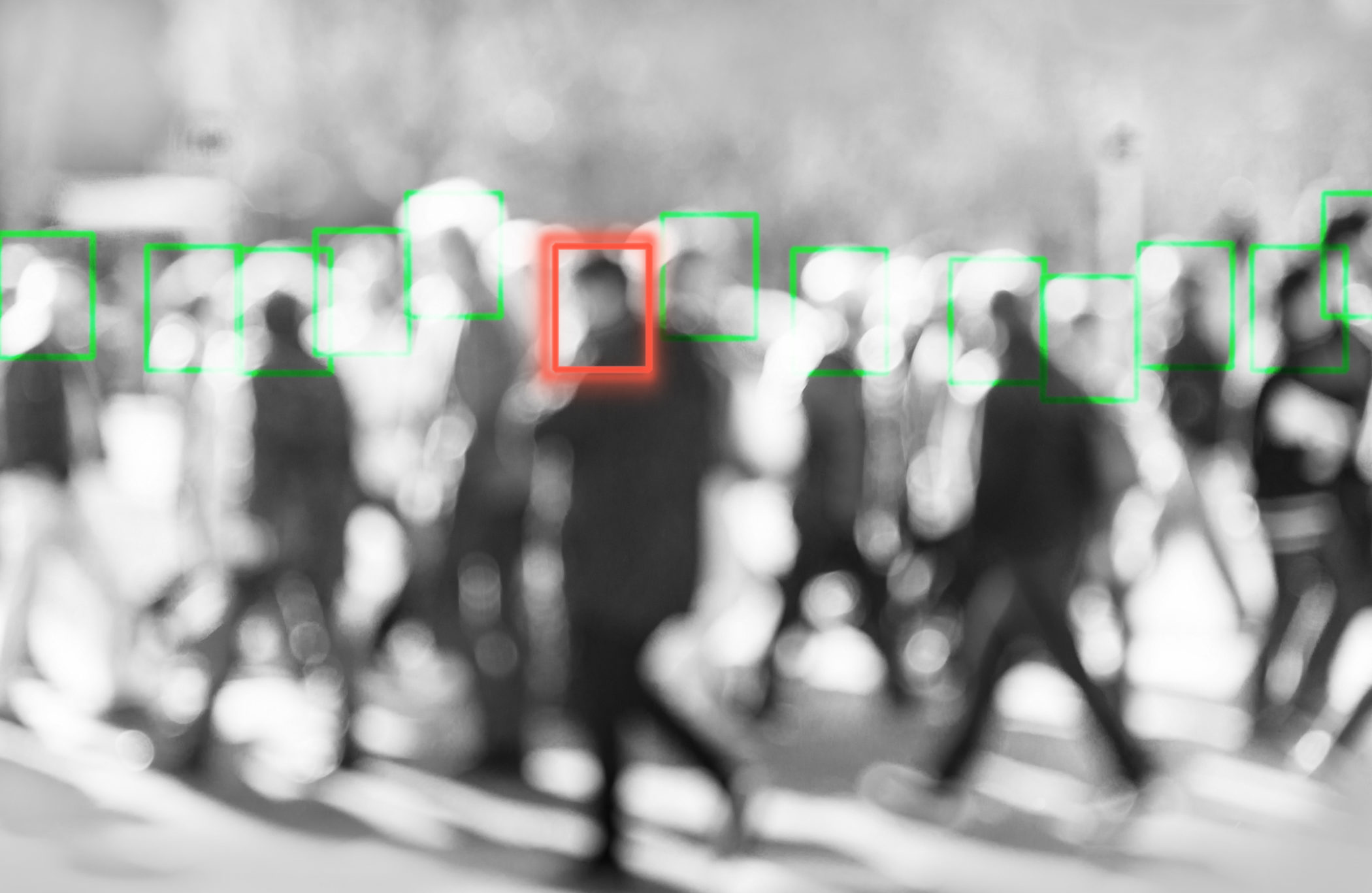 by RON PAUL || Attorney General William Barr recently sent a memo to law enforcement officials announcing a new federal initiative that would use techniques and tools developed in the war on terror, such as mass surveillance, to identify potential mass shooters. Those so identified would be targets of early interventions, which would include the disregarding of Second Amendment rights, as well as the imposing of mandatory counseling and involuntary commitment.

The program would likely match data collected via mass surveillance with algorithms designed to identify those with mental problems that would lead them to commit violent crimes. So, this program would deprive Americans of respect for their rights not because they committed, or even threaten to commit, a violent act but because their tweets, texts, or Facebook posts trigger a government algorithm.

Many mental health professionals admit that diagnosing mental health issues involves a degree of subjectivity. So how can we trust a government-designed computer algorithm to accurately identify those with mental health problems? The answer is we can’t. Barr’s program will no doubt result in many individuals who are not a threat to anyone being deprived of respect for their rights. The program will also fail in detecting future mass shooters.

Some mental health professionals argue that holding certain political beliefs is a sign of mental illness. Not surprisingly, federal agencies like the FBI agree that those expressing “anti-government extremism”- like supporting a constitutional republic instead of a welfare-warfare state – are potential threats.

Some people support using political beliefs as a basis for labeling someone as “mentally disturbed” because they think it will mainly affect “right-wing extremists.” These people are ignoring the FBI’s history of harassing civil rights and antiwar activists, as well as the recent controversy over the FBI labeling “black identity extremists” as a threat.

A government program to monitor electronic communications to identify potential mass shooters puts all Americans at risk of losing their liberty due to their political views or a few social media posts. All those who value liberty must oppose this dangerous program.