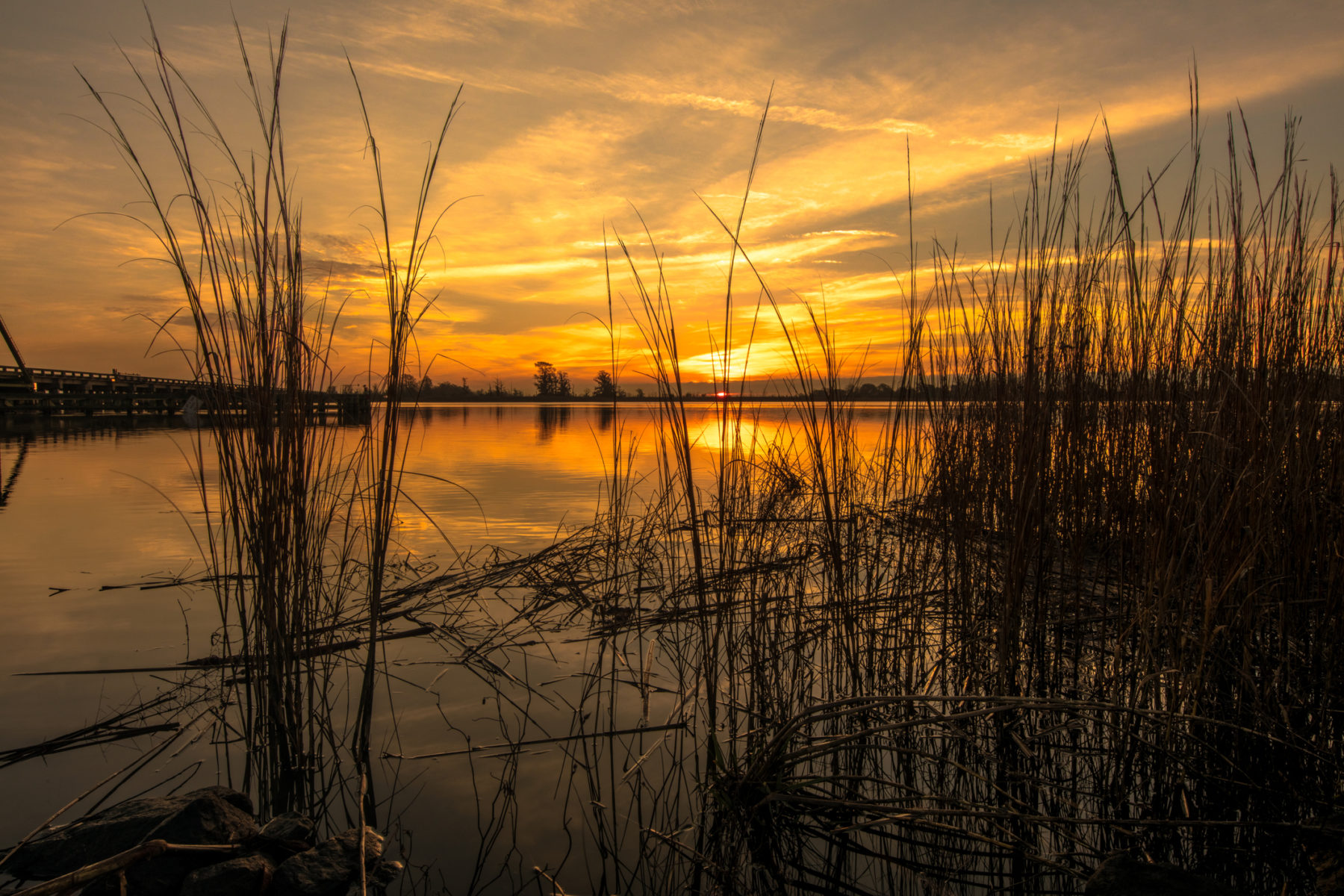 Several bombshell developments are reportedly looming in a politically charged boating death case that has made national news and transfixed audiences in the South Carolina Lowcountry for the better part of a year, sources familiar with the inquiry into the incident tell us.

According to our sources, several seismic narratives are set to emerge in the coming months as a trio of court cases linked to the February 2019 death of 19-year-old Mallory Beach make their way through the state and federal court systems.

The most-watched of these legal proceedings? The criminal case against 20-year-old Paul Murdaugh of Hampton, S.C. – who was allegedly operating the boat while under the influence of alcohol at the time the fatal collision.

To recap: Beach died tragically on or about February 24, 2019 when a 17-foot center console fishing boat owned by Murdaugh’s father – Richard Alexander Murdaugh – slammed into a pylon near the Archer’s Creek bridge just north of the Marine Corps Recruit Depot (MCRD) at Parris Island in Beaufort county, S.C.

According to a report filed by officer Steven Reynard of the Port of Port Royal, S.C. police department, four other individuals were on the boat with Beach (above) and Murdaugh at the time it struck the pylon. They were identified as 20-year-old Keith Anthony Cook Jr., 19-year-old Connor M. Cook, 20-year-old Elaine M. Altman and 20-year-old Morgan L. Doughty.

Upon examining the damaged vessel following the crash, Reynard noted it had “a large split in the hull from the impact with (the) pylon.” He also observed “blood in the main compartment of the boat.”

Beach’s body was found a week later by two men in a boat – five miles from the crash site. Beaufort coroner J. Edward Allen determined she died of blunt force trauma and drowning.

All five of the surviving passengers on the boat were described as being “grossly intoxicated” in the aftermath of the crash. Also, all of them were underage at the time of the accident.

Based on an investigation conducted by the S.C. Department of Natural Resources (SCDNR) – with assistance from the S.C. State Law Enforcement Division (SLED) – the office of S.C. attorney general Alan Wilson sought and obtained three indictments from a Beaufort county grand jury against Paul Murdaugh.

Specifically, Murdaugh (above) was charged with one count of boating under the influence resulting in death and two counts of boating under the influence causing great bodily injury. If convicted, he could face up to 25 years in prison on the first charge (with a minimum of one year behind bars) and up to 15 years in prison (with a minimum of thirty days in jail) on the two bodily injury charges, per the S.C. Code of Laws (§ 50-21-113).

Murdaugh is probably lucky he wasn’t charged with additional crimes …

According to sources familiar with the case, investigators are looking into whether Beach and her boyfriend (Anthony Cook) attempted to disembark from the boat prior to the fatal crash – but were prevented from doing so.

“She tried to get off that boat,” one of these sources told us.

According to another source, both Beach and Cook were concerned that Murdaugh was too inebriated to be piloting the boat.

Anthony Cook previously told reporter Stephen Fasteneau of The Beaufort Gazette that prior to the crash there was a dispute on board the vessel as to who should be at the controls and that the “ones that were driving didn’t really need to be driving.”

It is not immediately clear whether this is the point when he and Beach allegedly attempted to disembark.

Spokespersons with both SCDNR and SLED declined to comment on the status of what both agencies referred to as an “ongoing investigation.” Neither agency disputed the substance of the reports we received from our sources, however.

Meanwhile, sources familiar with the criminal inquiry told us not all of the survivors were cooperating with authorities – referring to “conflicting statements” and “amended statements” provided by some of the survivors regarding the circumstances that precipitated the crash.

Some of these “amended statements” reportedly referred to the timing of the crash, we are told.

The Murdaughs are tremendously influential in the South Carolina Lowcountry.  Three generations of the Murdaugh family served in the role of local solicitor from 1920-2016. The family’s political, prosecutorial and law enforcement connections go back decades – and were the focus of an extensive historical piece filed earlier this year by reporters John Monk and Cody Dulaney of The (Columbia, S.C.) State newspaper.

In addition to the criminal case, Beach’s mother – Renee Beach – has filed a wrongful death suit in Hampton County, S.C. naming three members of this powerful family among a list of defendants.

Also, news broke earlier this month that a federal lawsuit had been filed in connection with this case – namely a Philadelphia-based insurance company seeking to be relieved of any obligation in connection with claims made by Paul Murdaugh’s father.

News of the federal lawsuit was exclusively reported by Mandy Matney of The (Hilton Head, S.C.) Island Packet.

“The request for insurance coverage by Murdaugh’s father, Richard Alexander Murdaugh, is the second time in a year that he has asked an insurance company to cover a wrongful death claim,” Matney reported.

Obviously this news outlet will continue to follow developments in this case very closely. We look forward to providing readers with additional updates soon …

South Carolina Is The Least Energy Efficient State In America