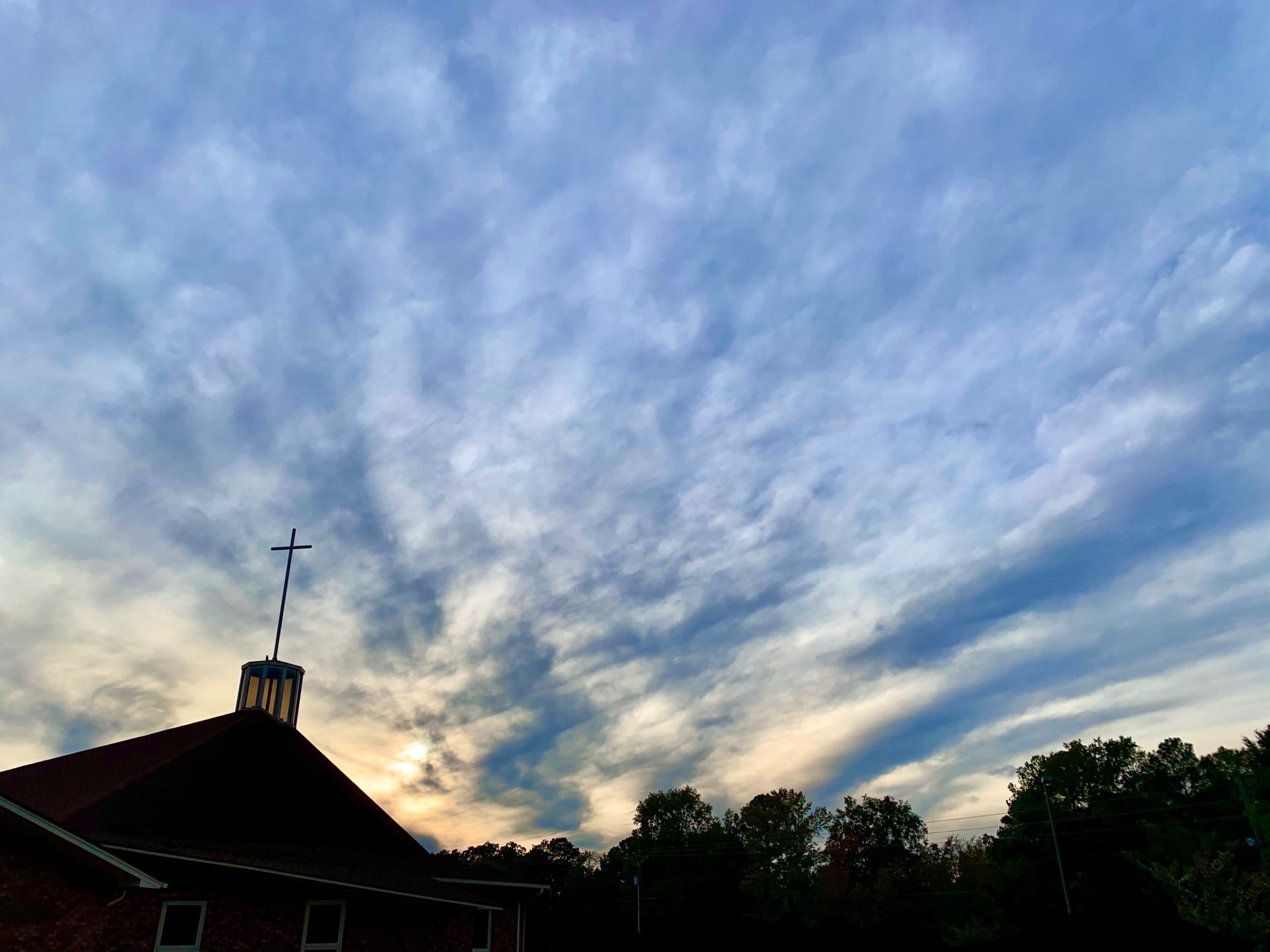 For the first time ever, less than two-thirds of American adults described themselves as “Christians” according to fresh polling from the Pew Research Center. Meanwhile, the percentage of Americans who classified themselves as “religiously unaffiliated” is surging.

According to the data, 65 percent of American adults called themselves “Christian” when asked about their religion, a decline of twelve percent from a decade ago. Conversely, the percentage of American adults claiming atheism, agnosticism or “nothing in particular” climbed from 17 percent to 26 percent over the same time period.

“Both Protestantism and Catholicism are experiencing losses of population share,” Pew researchers noted. “Currently, 43 percent of U.S. adults identify with Protestantism, down from 51 percent in 2009. And one-in-five adults (20 percent) are Catholic, down from 23 percent in 2009. Meanwhile, all subsets of the religiously unaffiliated population – a group also known as religious ‘nones’ – have seen their numbers swell.”

Atheists have doubled as a percentage of the population – from two to four percent – while agnostics have expanded from three to five percent. Finally, the “nothing in particular” category has surged from 12 percent to 17 percent.

Not surprisingly, Pew researchers tracked a corresponding decline in attendance at religious services.

While the trend lines are obviously terribly troubling for Christians, some questioned whether the data paints a complete picture of faith in our nation. Writing for Patheos, Phillip Jenkins concluded that “I honestly don’t think American religion is in trouble to anything like the extent that is suggested.”

“None does not equal no religion, or no religious belief, and you should dismiss any media report that suggests otherwise,” he continued. “By any reasonable standard, in fact, American ‘Nones’ are a surprisingly religious community.”

Also worth considering? In previous years, data showed the vast majority of the decline in Christianity/ church attendance coming in liberal protestant denominations, whereas their conservative counterparts were bucking the national trend.

“While conservative churches aren’t growing as quickly as they once were, mainline churches are on a path toward extinction,” Gospel Coalition leader Joe Carter of Arlington, Virginia wrote a few years back. “The mainline churches are finding that as they move further away from Biblical Christianity, the closer they get to their inevitable demise.”

Writing for Caffeinated Thoughts, though, author Shane Vander Hart concluded the Pew survey “should cause self-reflection for individual Christians, families, and churches.”

“American Christians, by and large, are complacent and comfortable because most of us have never had to suffer for our faith,” Vander Hart wrote. “Our liberty in the United States has been a blessing for sure, but because of it, we have not experienced the refinement that persecution can bring. That time could be fast approaching. How will we respond? Are we living for Christ now? Are we sharing Christ now? What makes us think it is going to get any easier?”

What does all of this mean for America from a political perspective?

“Major religious shifts like this will have equally major political effects – but we are in somewhat uncharted territory as to what those effects may be,” noted Bonnie Kristian for The Week. “In broad strokes, this decline keeps the U.S. trailing Western Europe’s religious and political evolution: the end of Christianity as a default faith and a move toward left/right politics that can be roughly characterized as socialism against nationalist populism. Yet Europe can hardly provide a clear window to our future, not least because many European states have both multi-party parliamentary systems and state churches.”

Kristian added that some Christians will view the shift as “a positive apocalypse” and a sign that “America was never really a Christian nation.”

Others will take it “with sadness, alarm or outright fear,” lamenting that “a precipitous decline in that religion is an inherently horrible thing with eternal implications for millions.”

Across the board, though, she argued “we’ll see an increasing concern for religious liberty as an ever-smaller portion of the broader public has a personal stake in its preservation as a special right distinct from freedoms of speech, association, and so on.”

Our view? This news outlet has been careful to “religiously” support the separation of church and state in America … and has editorialized repeatedly against discrimination on the basis of religion (or lack thereof). Having said that, we cannot help but note that America’s retreat from foundational Biblical principles – including “love thy neighbor as thyself” and “judge not lest ye be judged” – could have dire consequences for our society.

To say nothing of our individual liberties …

In fact, many of those consequences are already upon us.

The further and faster we flee the foundational moral underpinnings of our national origin – “In God We Trust” – and reach for the fleeting comfort ostensibly offered by the vanguard of current thought, the more momentum we add to the terminal velocity taking hold of our society.

The decline of Christianity in America ...