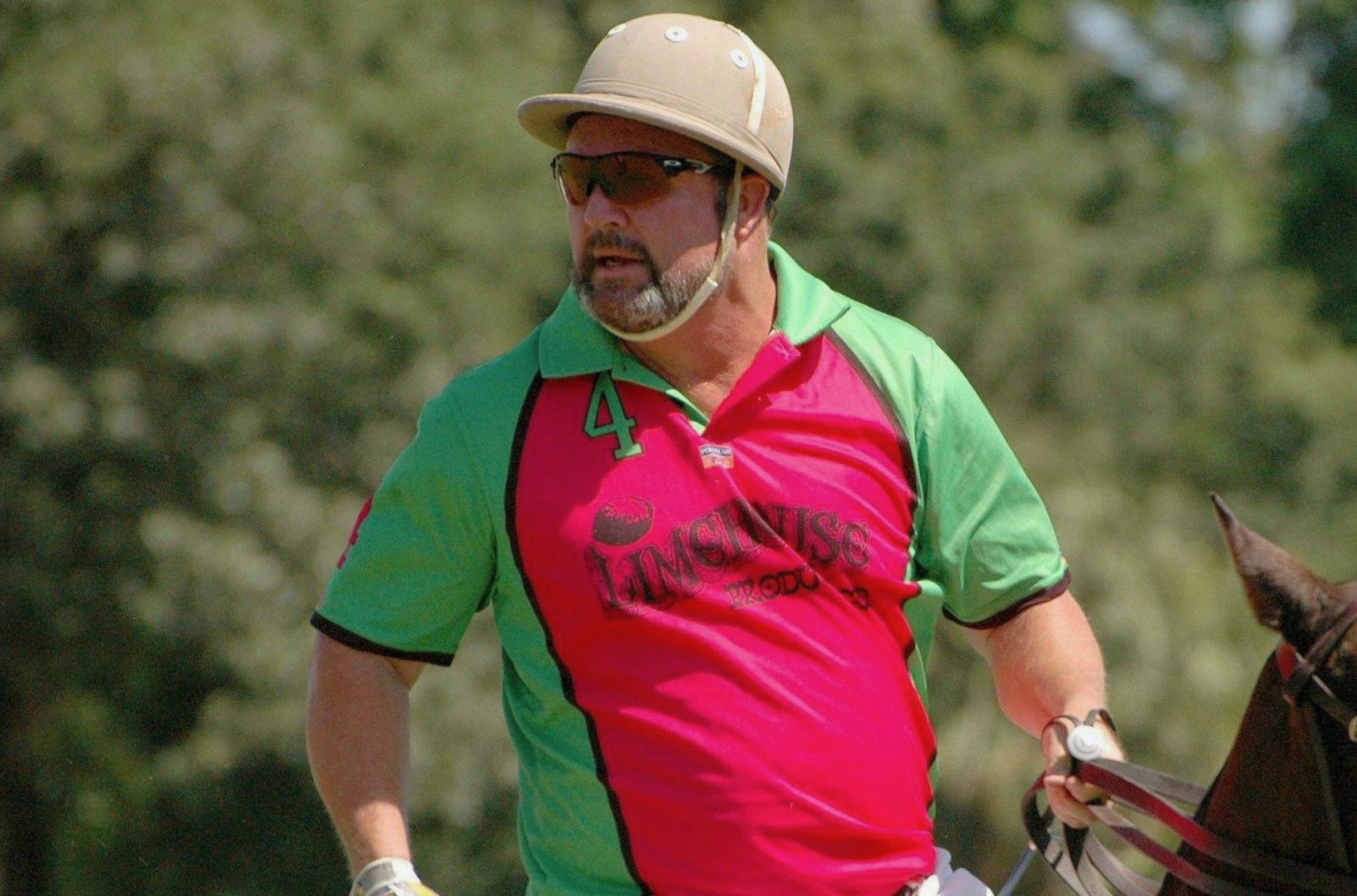 Earlier this month, our news outlet reported exclusively on a pair of former state lawmakers who are campaigning for seats on the South Carolina Public Service Commission (SCPSC), the agency responsible for establishing utility rates and approving mergers and acquisitions within the energy industry in the Palmetto State.

This week, one of the incumbent members of this much-maligned panel – which fell asleep at the wheel over the last decade as taxpayers and ratepayers were taken for a multi-billion dollar ride – announced he was stepping down from his post.

Butch Howard – who has been on the panel since 2004 – originally indicated he was seeking another four-year term as SCPSC representative for the first congressional district. This week, however, Howard reversed course and announced he was no longer running.

Who is he supporting for his seat? Former state representative Chip Limehouse.

Unlike other plum government positions – which state lawmakers effortless slide into shortly after they leave “public service” – the SCPSC is one of the few entities which features a somewhat stringent waiting period, as defined by statute.

Limehouse declined to file for reelection to the S.C. House of Representatives in March of 2016, meaning he would appear to be ineligible to run in upcoming legislative elections for SCPSC commissioners – which are scheduled to be held in February of 2020.

This is the view of attorneys with the S.C. Public Utilities Review Committee (SCPURC), a legislatively controlled panel responsible for screening SCPSC candidates and determining which ones will be allowed to stand for election.

Sources close to Limehouse tell us he is “okay” to run for the seat because, assuming he were to be victorious, he would not take office until after the expiration of the four-year waiting period. According to our sources, Limehouse is seeking an opinion from S.C. attorney general Alan Wilson on that very subject. In the meantime, however, several attorneys we spoke with cited the specific language of the statute as referring to the date of the election – not the date a commissioner were to take office.

“He’s definitely ineligible for (SCPSC) service under the statute,” one of these attorneys told us. “(SCPURC) will get crucified if they don’t disqualify him immediately.”

This news outlet has previously opined against the SCPSC candidacies of Limehouse and another former state representative, Ted Vick, arguing that “we object to former lawmakers receiving appointments like this on principle.”

Having said that, back in 2007 Limehouse was one of only six lawmakers in the S.C. House of Representatives to vote against the now-notorious Base Load Review Act. This was the piece of special interest legislation that allowed former crony capitalist utility SCANA to socialize the investment risk associated with NukeGate, the abandoned construction of a pair of next generation nuclear reactors in Jenkinsville, S.C. that has put Palmetto State citizens and taxpayers in a $10 billion hole.