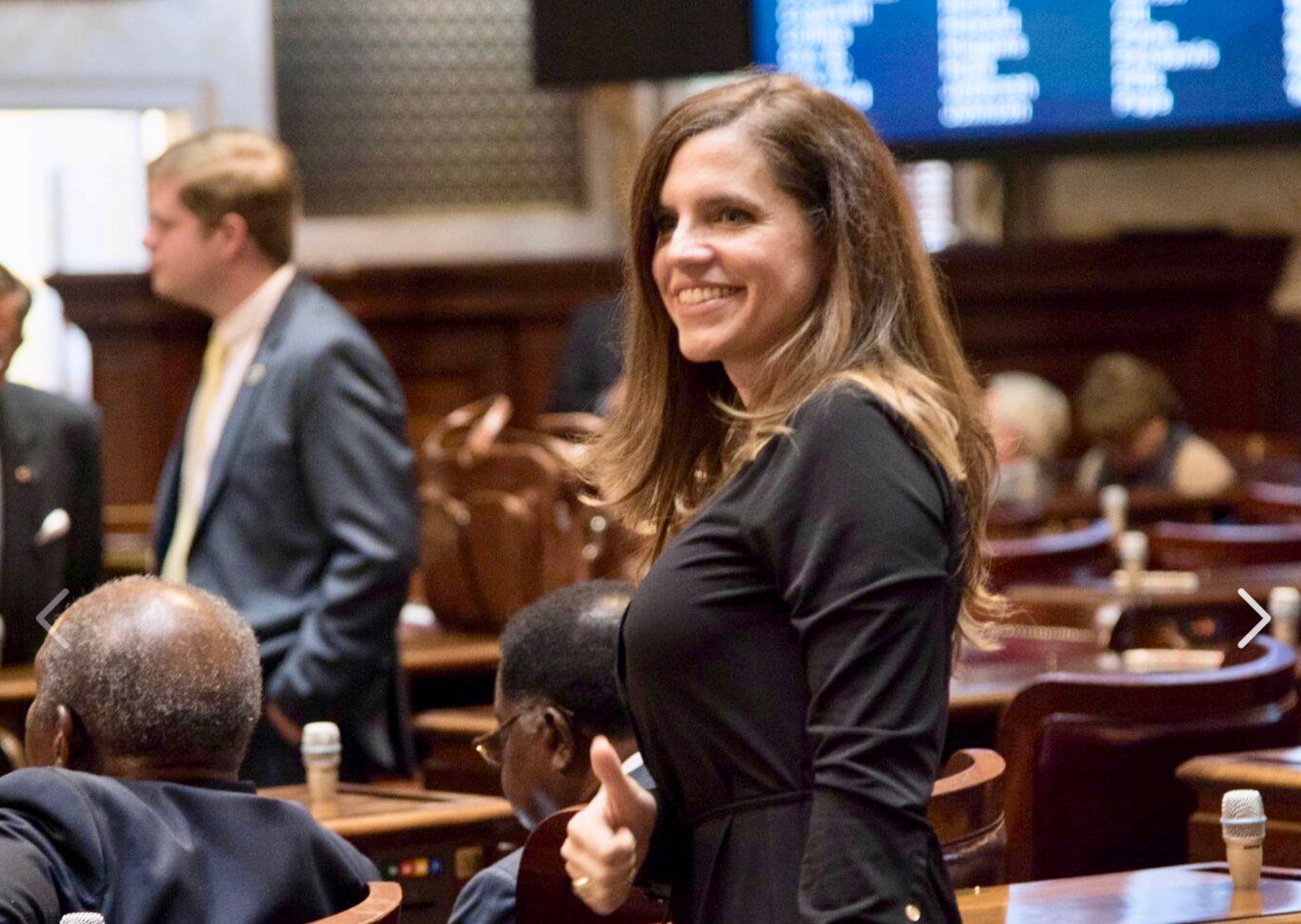 South Carolina state representative Nancy Mace got a key national endorsement in her congressional race this week when a political action committee looking to put more Republican women in positions of power in Washington, D.C. backed her candidacy.

The Elevate PAC – formed by congresswoman Elise Stefanick of New York – included Mace on its inaugural list of 2020 endorsements for the U.S. House of Representatives, according to a tweet from reporter Elizabeth Landers of Vice News.

The announcement is significant, sources in the Beltway tell us. Aside from the fact that Stefanik is “really the only Republican woman doing something like this” at the national level, she has reportedly “gotten GOP leadership to come around” on the importance of electing more women to congress.

Stefanik (above) won election to the U.S. House in 2014 at the age of thirty, making her the youngest woman ever elected to congress. She formed her group following the 2018 midterm elections with the stated goal of “supporting top Republican female candidates in primaries.”

“Only one new Republican woman was elected to Congress in the incoming freshman class,” the Elevate PAC website noted. “In the current 116th Congress, only thirteen Republican women serve in the House of Representatives.”

In backing candidates like Mace, Stefanik hopes to change that …

While this news outlet loathes identity politics of any kind, it is hard to say such gender-based political awareness doesn’t matter – especially considering the extent to which national Democrats are prominently featuring several über-liberal first-term congresswomen in advancing their increasingly left-leaning agenda.

Ideology aside, the optics of a bunch of indistinguishable suits in alternating red or blue ties deployed opposite this female phalanx is … well, not good.

“Elevating” the prominence of women within the GOP is also an electoral issue in a presidential sense, as evidenced by the ongoing debate over whether U.S. president Donald Trump should jettison vice president Mike Pence from his ticket and replace him with former United Nations ambassador Nikki Haley.

Many believe Trump should do just that … and this news outlet has repeatedly argued that exchanging Haley for Pence is the smart political play for him.

Worth noting? Mace is not the only woman seeking the Republican nomination for the first district. Mount Pleasant, S.C. town councilwoman Kathy Landing (above) is also running as a Republican – and has invested heavily in her own candidacy. In addition to equipping her campaign with the resources it needs to be competitive, Landing has also made it clear she plans on taking the fight to Mace on multiple fronts.

While Landing and two male candidates – “Bikers for Trump” founder Chris Cox and Beaufort county councilman Michael Covert – trail Mace badly in early polling in the first district, the race for the GOP nomination is expected to be competitive.

As for the general election against incumbent Democrat Joe Cunningham – who captured this seat in a shocking upset last November – things are looking increasingly bleak for Republicans.

In addition to avoiding missteps, Cunningham has benefited from unexpected GOP and conservative support – which will make it harder for the eventual Republican nominee to defeat him in November of 2020.

Also, national Republicans have not acquitted themselves well in managing what was supposed to be their top takeover target of the 2020 cycle.

Impeachment also appears to be having an impact. Trump won this district by 13 percentage points in 2016, but recent polling (.pdf) shows a quarter of first district Republicans support impeachment proceedings in the U.S. House (including nearly 19 percent who “strongly support” impeachment).

Those are some brutal headwinds for any Republican candidate …

We will continue to keep an eye on this race as it unfolds in the weeks and months to come, particularly the GOP battle between Mace and Landing.