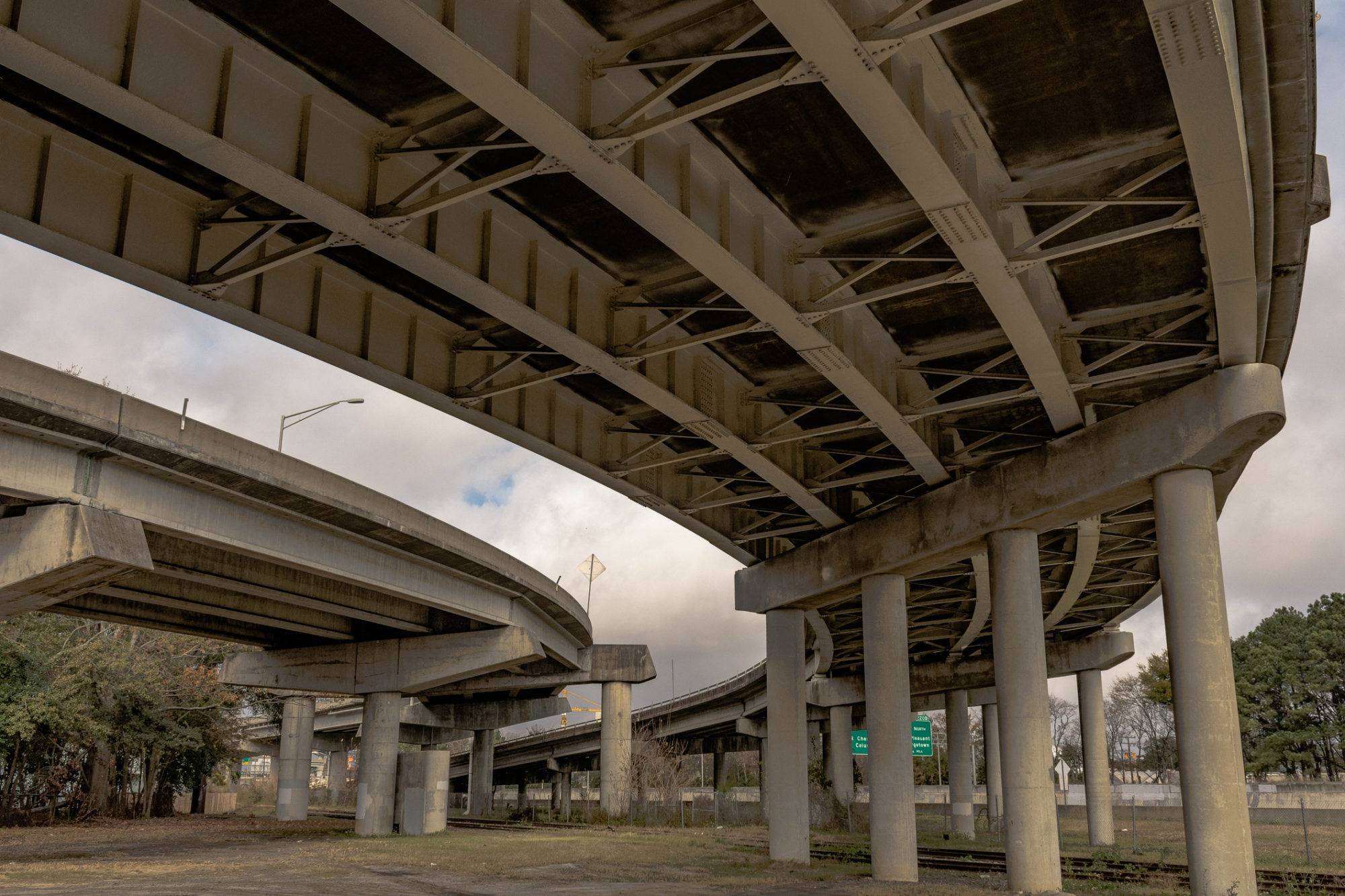 Last week, we brought our readers the story of a new citizens group hoping to prioritize infrastructure spending in South Carolina. The anonymous organization – which favors interstate modernization projects – has been sending information packets to lawmakers, policymakers and members of the media across the state this month.

We received our packet in the mail last Friday …

As you can see, the packet opens with a copy of a letter sent to Spartanburg, S.C. attorney John White, chairman of the S.C. Transportation Infrastructure Bank (SCTIB) board. The letter – copied to White’s fellow board members and state leaders – asks him to appropriate $650 million in “currently available” resources toward sorely needed interstate upgrades.

It then references four thoroughfares in need of attention: Interstates 20, 26, 77 and 95.

As we noted in our original coverage, we concur with this group’s recommendations. Having written previously on the deplorable status of interstate highways in South Carolina, we are well aware of the need to widen and modernize these critical commercial arteries. In fact, we proposed not only accepting this group’s list – but adding Interstate 85 in the Palmetto Upstate to its priority interstate projects.

“There is absolutely no excuse for the infrastructure calamity gripping our state,” we wrote, adding that the much-maligned S.C. Department of Transportation (SCDOT) had seen its base budget double over the past decade. Oh, and that was before lawmakers approved a massive borrowing bill in 2016 and a new gas tax hike the following year (one that is midway through its six-year implementation).

The problem? Republicans and Democrats in the S.C. General Assembly – and their political appointees on the SCTIB and SCDOT – keep blowing hundreds of millions of dollars on roads to nowhere and other non-priority projects, a lack of responsible stewardship that persists to this day.

As the debate over prioritization advances, though, it looks like the $650 million request from this group is a bit of a lowball estimate.

According to a March 2019 SCTIB business plan overview (.pdf) prepared by Philadelphia-based PFM, there was $728 million in available “future project funding capacity” – $317 million in revenue bond proceeds and $411 million in cash.

That figure has only increased in the intervening eight months, we are told.

“It’s probably over $900 million in capacity today,” a source following the fund told us.

In other words, there is more than enough funding capacity in the STIB to undertake or expand widening and modernization work on all five major interstates.

Worth recalling? SCDOT has already submitted a plan to widen 33 miles of Interstate 95 between the Savannah River and U.S. Highway 17. The agency estimates that project will cost $1.2 billion.

It has also already earmarked $110 million toward this project from its budget on an annual basis beginning in 2023 – which is when the gimmick income tax credits contained in the 2017 gas tax hike are scheduled to expire (the tax itself never expires).

As we have stated more times than we care to recall (on more issues than we can remember), when it comes to fixing that is wrong with the Palmetto State money is not the problem.

There is no shortage of money … it is simply a matter of compelling our “leaders” to spend it appropriately.

Look out, SC! Non-Native Lizard Larger Than A Cat Just Showed Up In The Midlands