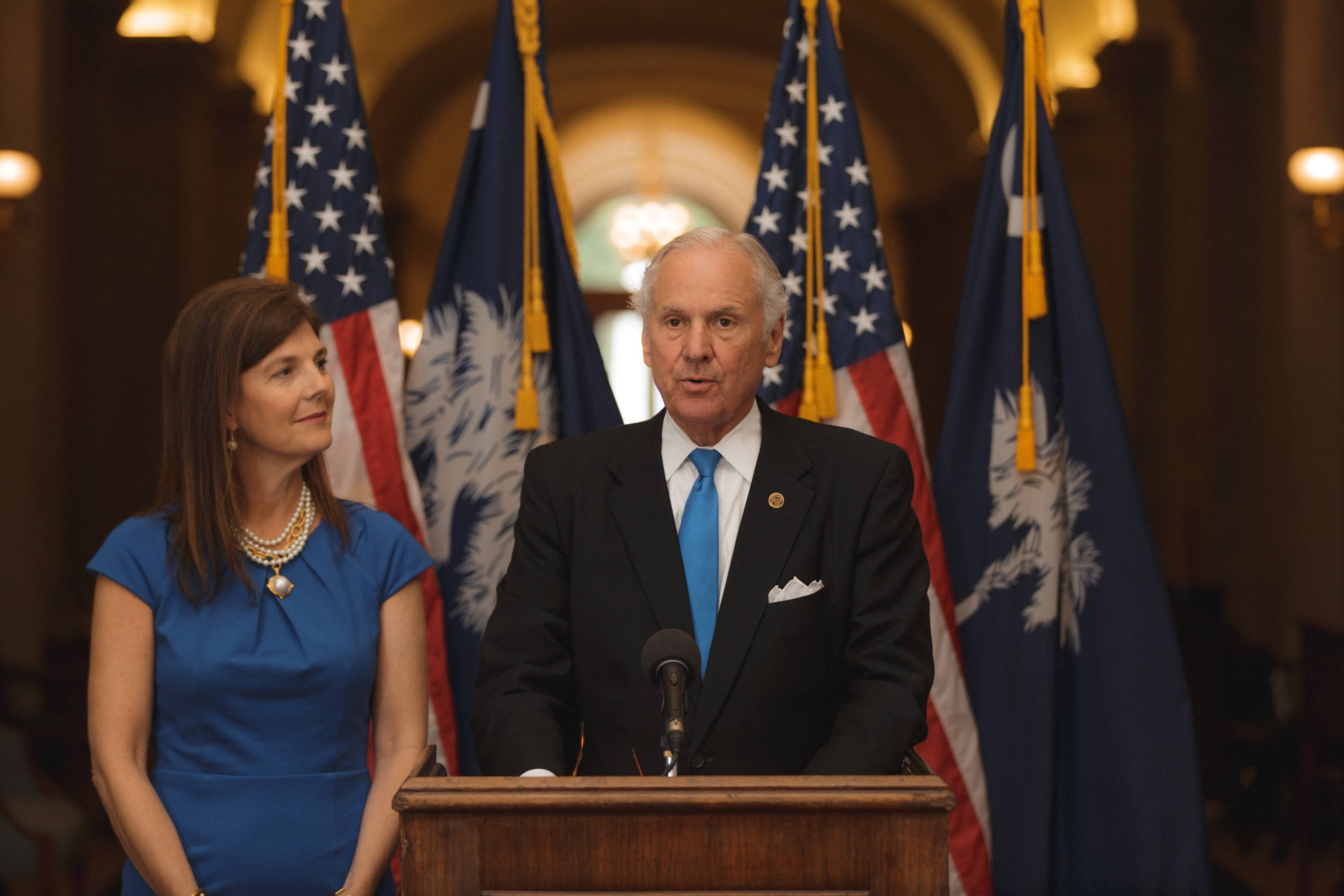 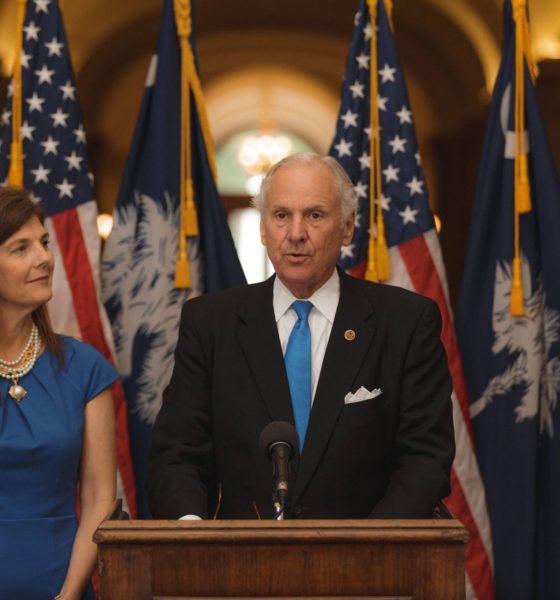 South Carolina lawmakers traveling in Egypt on a dubiously defensible “economic development” mission received a capable assist from their state’s chief executive over the weekend. Governor Henry McMaster – whose lone major “achievement” in office was a crony capitalist giveaway – touted the trip in a letter to Egyptian president Abdel Fattah el-Sisi, who was recently referred to by U.S. president Donald Trump as his “favorite dictator.”

In fact, McMaster copied Trump on his letter to Sisi …

“On behalf of the citizens of South Carolina I would like to convey my sincere appreciation for the generous hospitality that you and your administration extended this week to South Carolina Commissioner of Agriculture Hugh Weathers and to our leaders from the South Carolina Senate and House of Representatives,” McMaster wrote. “I am pleased to learn of the many opportunities that were discussed, most notably increased trade with the State of South Carolina, collaboration with our state’s research universities, and manufacturing workforce training initiatives.”

McMaster also invited Sisi to travel to South Carolina “so that we may meet in person to discuss these wonderful opportunities for mutual economic prosperity and academic collaboration.”

“We stand ready to work with you and the great people of Egypt to forge an even stronger relationship for the future,” McMaster concluded.

McMaster’s letter (above) was posted to the Instagram page of state representative Alan Clemmons, who was reportedly the organizer of the nine-day trip. According to our sources, Clemmons told his colleagues they could pay for their Egyptian travel out of their campaign accounts – which several of them are reportedly doing.

S.C. agriculture commissioner Hugh Weathers is paying for the trip out of personal funds, although a spokesperson for his agency told us some of his expenses may be reimbursed by taxpayers.

Clemmons (below), an eighth-term lawmaker from Myrtle Beach, S.C., has organized multiple trips to the middle east for his fellow legislators – most of them to Israel.

At least two registered lobbyists – DeWitt Zemp and Brandon Dermody of the Southern Group – participated on the trip.

Here is a group photo of some of the attendees …

Of interest? At least one of the meetings reportedly arranged by Zemp between Sisi and South Carolina lawmakers expressly barred female lawmakers from attending.

“Only male leaders were allowed to attend,” a source familiar with the situation told us.

According to our sources, one of the key objectives of the trip was to secure new overseas markets for South Carolina soybeans – which have been hit hard by Trump’s trade war with China. Curiously, McMaster’s letter arrived in Egypt right around the time Trump was announcing major new concessions for American farmers as part of his ongoing negotiations with Chinese leaders.

Stay tuned … we were the first news outlet to report on the “Egyptian Vacation” last week, and we intend to continue working with our network of sources to learn more about this trip, including who paid for it and what specific objectives it purports to accomplish.

As we have said from the beginning of our coverage, trips like this are not necessarily a bad thing – but lawmakers using their campaign funds to subsidize such travel seems inappropriate to us.