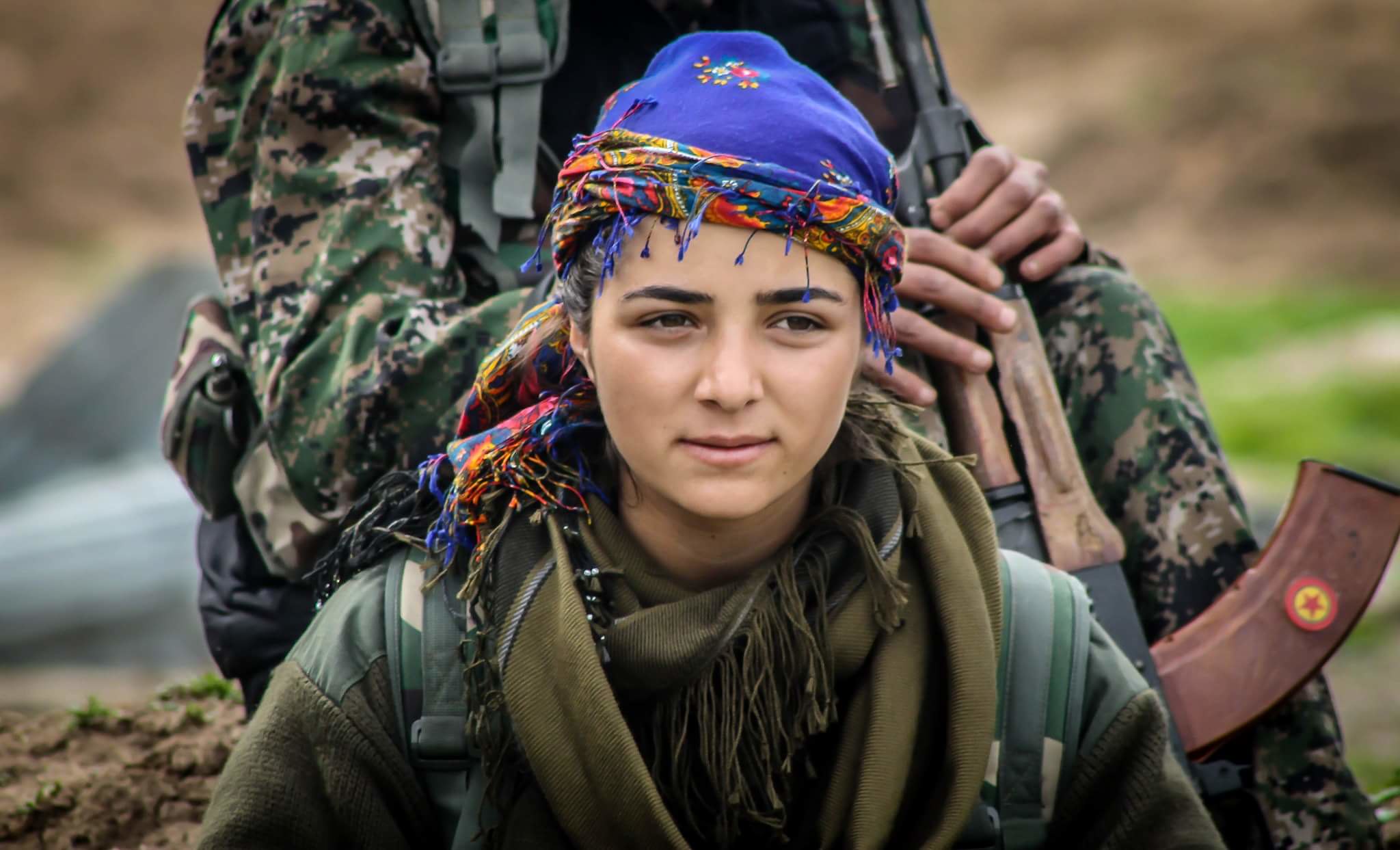 by RON PAUL || When President Trump Tweeted last week that “it is time for us to get out of these ridiculous endless wars,” adding that the US would be withdrawing from Syria, Washington went into a panic. Suddenly Republicans, Democrats, the media, the think tanks, and the war industry all discovered and quickly became experts on “the Kurds,” who we were told were an “ally” being sent to their slaughter by an ignorant President Trump.

But it was all just another bipartisan ploy to keep the “forever war” gravy train rolling through the Beltway.

Interventionists will do anything to prevent US troops from ever coming home, and their favorite tactic is promoting “mission creep.” As President Trump tweeted, we were told in 2014 by President Obama that the US military would go into Syria for just 30 days to save the Yazidi minority that they claimed were threatened. Then that mission crept into “we must fight ISIS” and so the US military continued to illegally occupy and bomb Syria for five more years.

Even though it was the Syrian army with its Russian and Iranian allies that did the bulk of the fighting against al-Qaeda and ISIS in Syria, President Trump took credit and called for the troops to come home. But when the military comes home, the military-industrial-Congressional-media complex loses its cash cow, so a new rationale had to be invented.

The latest “mission creep” was that we had to stay in Syria to save our “allies” the Kurds. All of a sudden our military presence in Syria was not about fighting terrorism but rather about putting US troops between our NATO ally Turkey and our proxy fighting force, the Kurds. Do they really want us to believe that it is “pro-American” for our troops to fight and die refereeing a long-standing dispute between the Turks and Kurds?

It was a colossally dumb idea to train and arm the Kurds in Syria in the first place, but after spending billions backing what turned out to be al-Qaeda affiliates in Syria to overthrow the Assad government, Washington found that the Kurds were the only willing boots remaining on the ground. While their interest in fighting ISIS was limited, they were happy to use Washington’s muscle in pursuit of their long-term goal of carving out a part of Syria (and eventually Turkey) for themselves.

We can never leave because there will be a slaughter, Washington claimed (and the media faithfully repeated). But once again, the politicians, the mainstream media, and the Beltway “experts” have been proven wrong. They never understand that sending US troops into another country without the proper authority is not a stabilizing factor, but a de-stabilizing factor. I have argued that were the US to leave Syria (and the rest of the Middle East) the countries of the region would find a way to solve their own problems.

Now that the US is pulling back from northern Syria, that is just what is happening.

On Sunday the Kurds and the Syrian government signed an agreement, brokered by the Russians, to put aside their differences and join together to defend against Turkey’s incursion into Syrian territory.

Now “our Kurdish allies” are fighting alongside the army of Syrian President Assad – who we are still told by US officials “must go.” Washington doesn’t understand that our intervention only makes matters worse. The best way to help the Kurds and everyone else in the region is to just come home.

Tom Steyer Rolls Out ‘First In The South’ Campaign Team

A Billion Here, A Billion There …