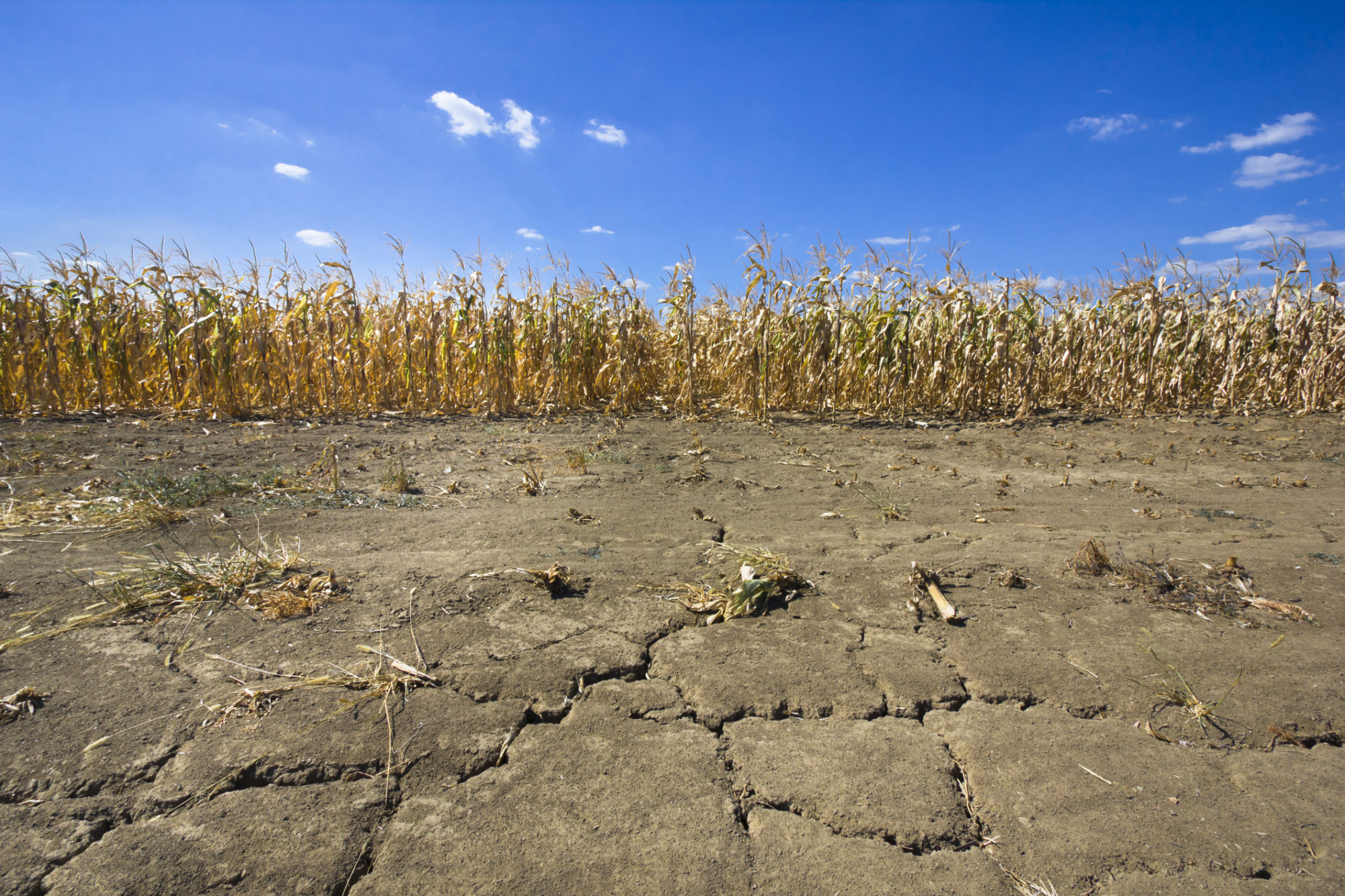 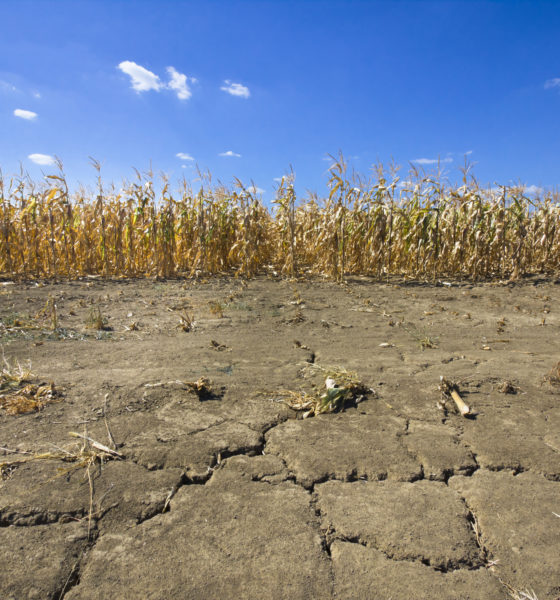 South Carolina is staring down worsening drought conditions as dry weather lingers over the region – with little relief in sight. The situation is becoming critical for many Palmetto State farmers, who were already struggling as a broader “Farmaggedon” grips the nation.

Fortunately many farmers are in the process of harvesting crops, meaning dry conditions are actually welcomed. Cotton farmers, in particular, do not mind the lack of rain. But for farmers with crops in the ground – including soybean farmers who are already dealing with the impacts of U.S. president Donald Trump’s trade war – it could potentially be disastrous.

According to meteorologist Isaac Williams of Fox Carolina, only 0.07 inches of rain has fallen this month at GSP international airport, putting the region four inches in deficit dating back to September 1.

“Looking ahead, the opportunity for meaningful rain looks slim as October is typically one of the driest months out of the year,” Williams noted.

State officials say farmers are reporting “insect infestations, reduced crop yields, and dry pasture” to the S.C. Department of Agriculture (SCDA), but that until the harvest season is over “no comparative data will be available on how the drought has affected yields and livestock this year.”

“Farms across many parts of the state are suffering the effects of hot weather and not enough rain,” S.C. agriculture commissioner Hugh Weathers said in a release from his agency. “Slightly lower temperatures this week should provide some relief, but this drought is tough on our South Carolina farmers.”

Weathers added that livestock farmers in zones designated D3 or higher would be able to apply for “relief payments” through the federal livestock forage program.

South Carolina has experienced severe droughts the past, but the state had been drought-free for roughly a full year prior to a heat wave gripping the southeast back in May.

Since 2000, the longest drought period in South Carolina lasted a whopping 156 weeks – beginning on January 4, 2000 and ending on December 24, 2002. Meanwhile the most intense period of drought occurred during the week of August 20, 2002 where “exceptional drought” conditions – the most severe drought classification – affected 50.7 percent of South Carolina land.

Extreme drought conditions also affected broad swaths of the state in 2008 and 2009.

South Carolina is not the only state dealing with drought. Georgia, Alabama, Mississippi and Florida all experienced record low precipitation in September.

Stay tuned … we will continue to keep an eye on the worsening drought situation in South Carolina and how it impacts the state’s already struggling agricultural sector.