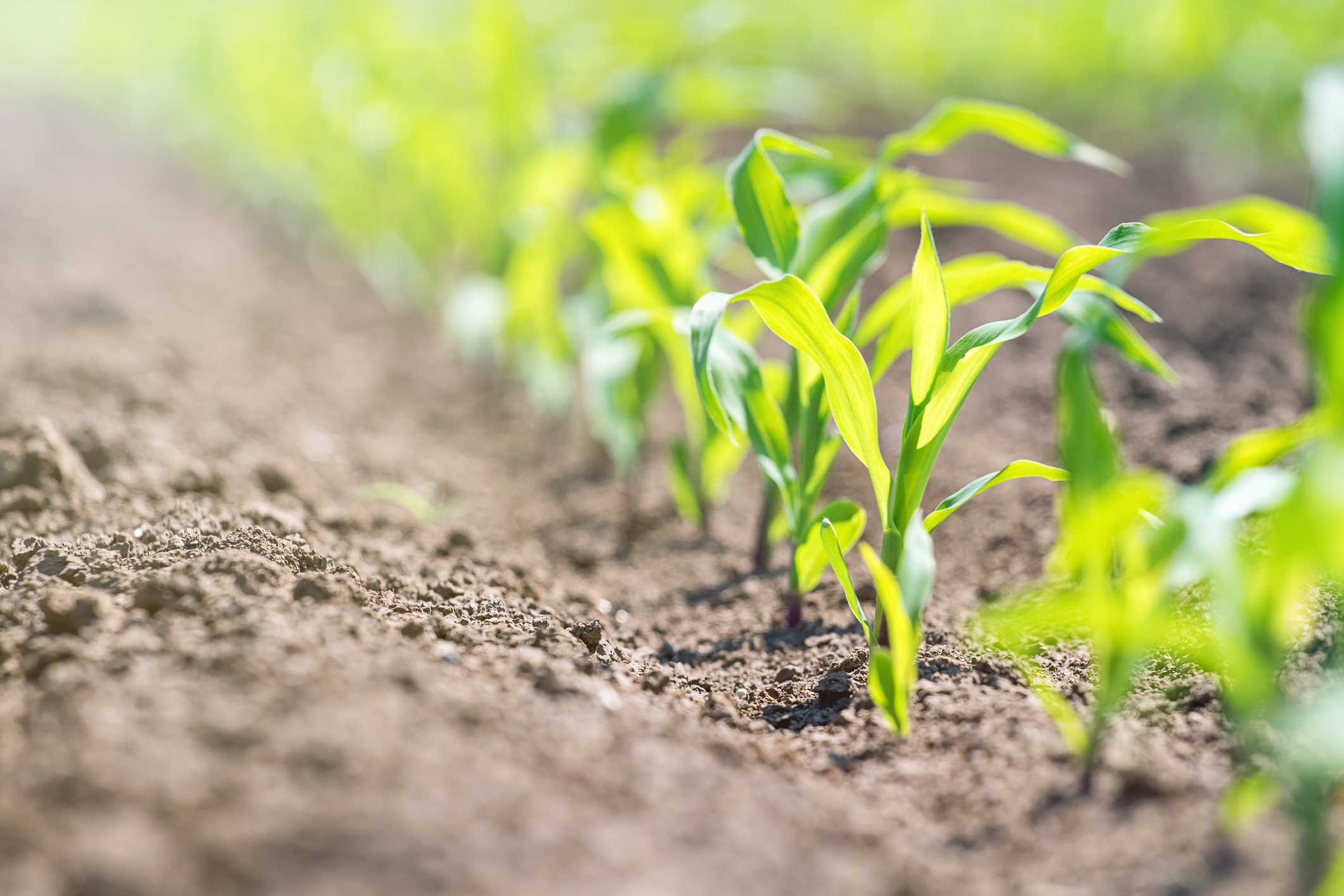 Author Michael Snyder of The Economic Collapse has a truly frightening post up this week detailing potentially devastating developments for U.S. farmers – which could create both short- and long-term food price spikes for consumers.

Snyder’s column cites data from the U.S. Department of Agriculture (USDA) showing that as of Sunday (May 12), only 30 percent of the 2019 corn crop had been seeded – less than half of the five-year average of 66 percent.

According to data released earlier this month from the National Oceanic and Atmospheric Administration (NOAA), an average of 36.2 inches of rainfall fell on the contiguous 48 states between May 2018 to April 2019 – a new record for a 12-month period.

Oh, and at the precise moment when farmers desperately need to get their corn in the ground, a pair of huge storms are set to soak the already drenched Great Plains and Midwest over the weekend (and into next week).

“Corn farmers are up against a wall because crop insurance final planting dates have either already passed or are coming up very quickly,” Snyder wrote. “In addition, for every day after May 15th that corn is not in the ground, farmers lose approximately 2 percent of their yield. Unfortunately, more rain is on the way, and it looks like thousands of corn farmers will not be able to plant corn at all this year. It is no exaggeration to say that what we are facing is a true national catastrophe.”

This catastrophe has been most pronounced in Illinois, Iowa, Minnesota and the Dakotas, where current corn crop percentages “are almost too crazy to believe.”

“Can you imagine what this is going to do to food prices?” he asked.

It is not just corn, either. USDA data revealed only 9 percent of the nation’s soybean crop was planted – less than one-third the five-year average of 29 percent.

Farmers often move to soybeans (which grow later into the fall harvest) in the event their window for planting corn has passed, but there is already an overabundance of this crop – and the trade war is likely to dim prospects for soybean sales to China.

“This is truly a major national crisis, and it is just getting started,” Snyder warned.

Then the record moisture started to take its toll …

“We’ve had seven months of unbelievable moisture in the Pee Dee, and corn planting has been difficult so far,” Dillon, S.C. farmer Fitzhugh Bethea told The Florence Morning News last month. “Most farmers I talked to (in mid-April) were halfway through planting when they are usually almost finished by now.”

South Carolina state representative Russell Ott – who represents a district replete with farmers (and whose family is in the farming business) – said he believed Trump’s trade war was primarily to blame.

“The weather is always volatile so I believe it has more to do with Trump’s trade war than the weather,” Ott told us.

Ott also indicated the uncertainty underscored the need for ongoing farm subsidies – which this news outlet has steadfastly opposed over the years.

“It’s a very complicated and delicate dichotomy which is why I’ve always said it is a national security issue,” he told us. “I know people have always railed against federal protections for farmers but what are we going to do when all these farmers go under? Cause they aren’t going to come back.”