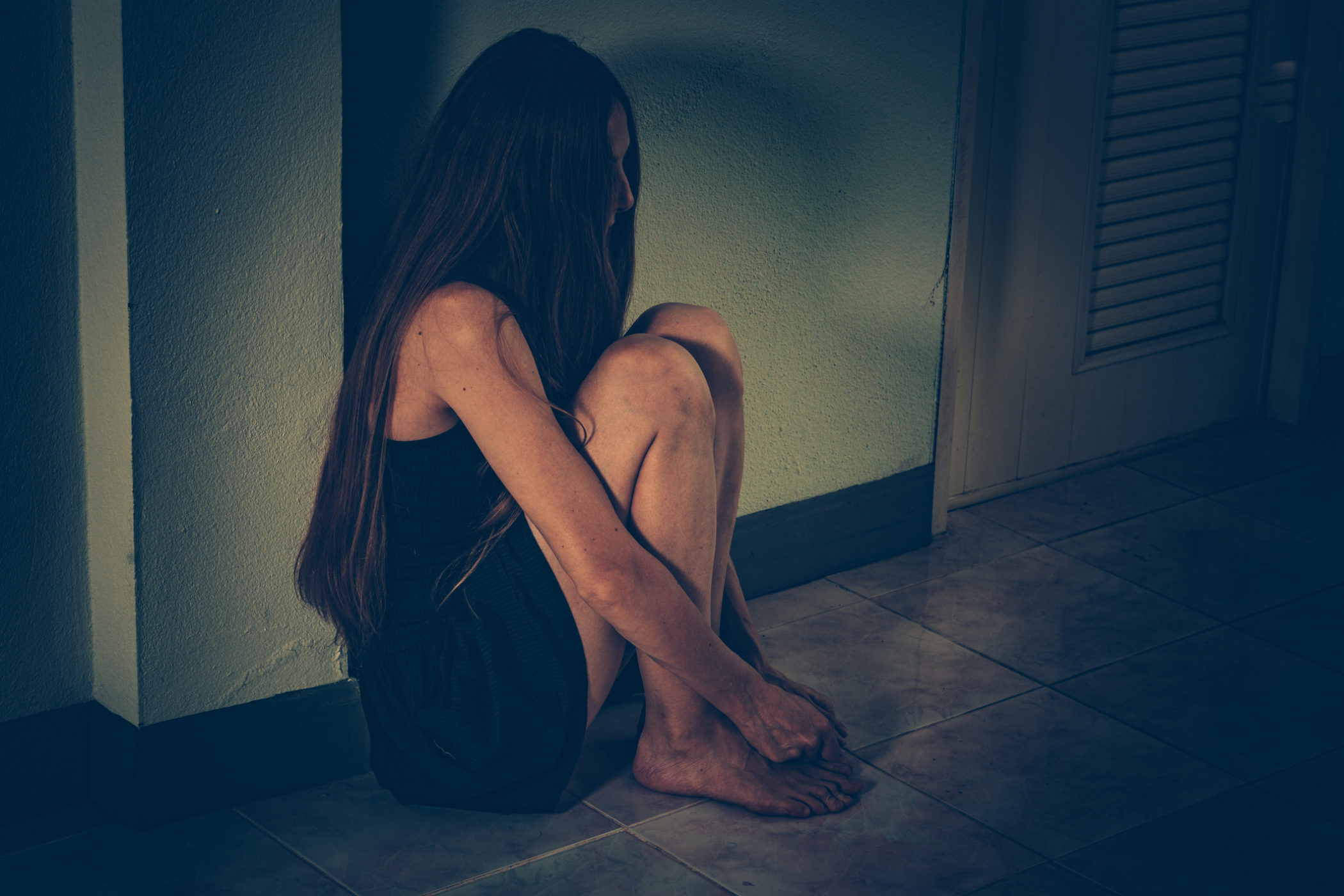 Agents of the South Carolina State Law Enforcement Division (SLED) are seeking public assistance in connection with a human trafficking case in Florence county – believing there may be “additional potential victims” related to charges already filed.

According to a probable cause affidavit accompanying one of the warrants for his arrest, Pope is accused of “recruiting, enticing, harboring, transporting, providing, obtaining, or soliciting by any means a victim who is under the age of 18 for the purpose of sex trafficking.”

Another probable cause affidavit alleged that between July 1, 2018 and September 1 of this year, Pope “engaged in a sexual battery of the victim … during the commission of trafficking in persons.”

Other affidavits detail additional charges against Pope involving other alleged victims, and police clearly believe they have only scraped the surface of his alleged misdeeds.

“Authorities believe there are additional potential victims or individuals who may be aware of additional crimes associated with this case,” a news release from SLED noted. “Anyone with additional information is urged to contact SLED at 866-472-8477.

Pope’s prostitution of a minor charge dates back to September 2017, when he is accused of knowingly soliciting an underage victim “for commercial sex acts.” Another probable cause affidavit alleged that he “compelled (his) victim to engage in sex acts … with intent to extort and threaten the victim to perform further sexual acts for money or any other thing of value.”

Pope was booked at the Florence county detention center where he currently remains incarcerated after a judge denied bond on the charges filed against him. According to a news release from SLED, the S.C. Department of Social Services (SCDSS), Darlington county sheriff’s office, Florence county sheriff’s office and Florence, S.C. police department assisted in the investigation.

The office of S.C. attorney general Alan Wilson will prosecute Pope’s case as SLED continues its collaboration with other agencies on the investigatory side.

As with anyone accused of committing any crime, Pope is considered innocent until proven guilty by our criminal justice system or until such time as he may wish to enter a plea in connection with any of the charges filed against him.

Another SC Senator Slammed For Nepotism