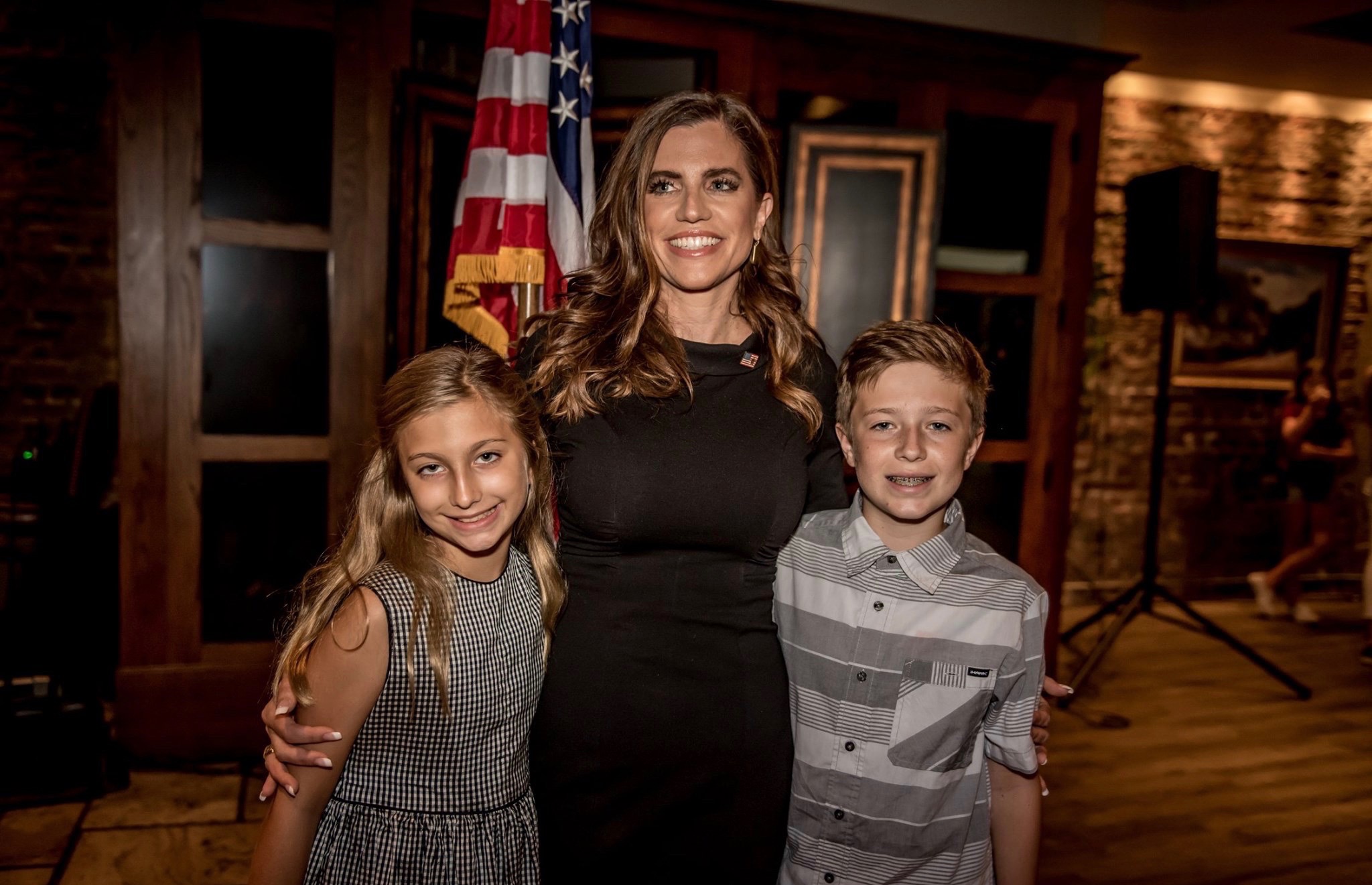 If there wasn’t a frontrunner in the Republican race for South Carolina’s first congressional district, there may be one now. Second-term state representative Nancy Mace had a huge fundraising quarter, potentially establishing herself as the GOP candidate to beat for this contested seat.

According to a release from her campaign, Mace has raised a whopping $513,000 in three-and-a-half months of campaigning – including $358,000 during the recently concluded third quarter. Entering the fourth quarter, she reportedly has $452,000 in the bank.

Those are solid numbers …

“I’m enormously grateful to the donors large and small who recognize how hard I’ve worked at the State House on behalf of less government, more liberty and free markets – and they know exactly how hard I’ll work on their behalf in Washington D.C.,” Mace said. “Their trust in me is humbling, and I am going to build on this solid base of support in the months to come as our front-running campaign picks up even more momentum. This is a Republican district, and if Republicans simply do what we say we are going to do then we are going to win it back next fall.”

“I am not loaning or giving any personal funds to make my numbers look larger than they actually are,” Mace said. “I am 100 percent strictly fundraising.”

On her last fundraising report, Landing led all Republicans with more than $278,000 in her campaign bank account – although she gave her campaign a $250,000 loan, according to documents filed with the Federal Election Commission (FEC).

Landing has yet to release her totals for the third quarter …