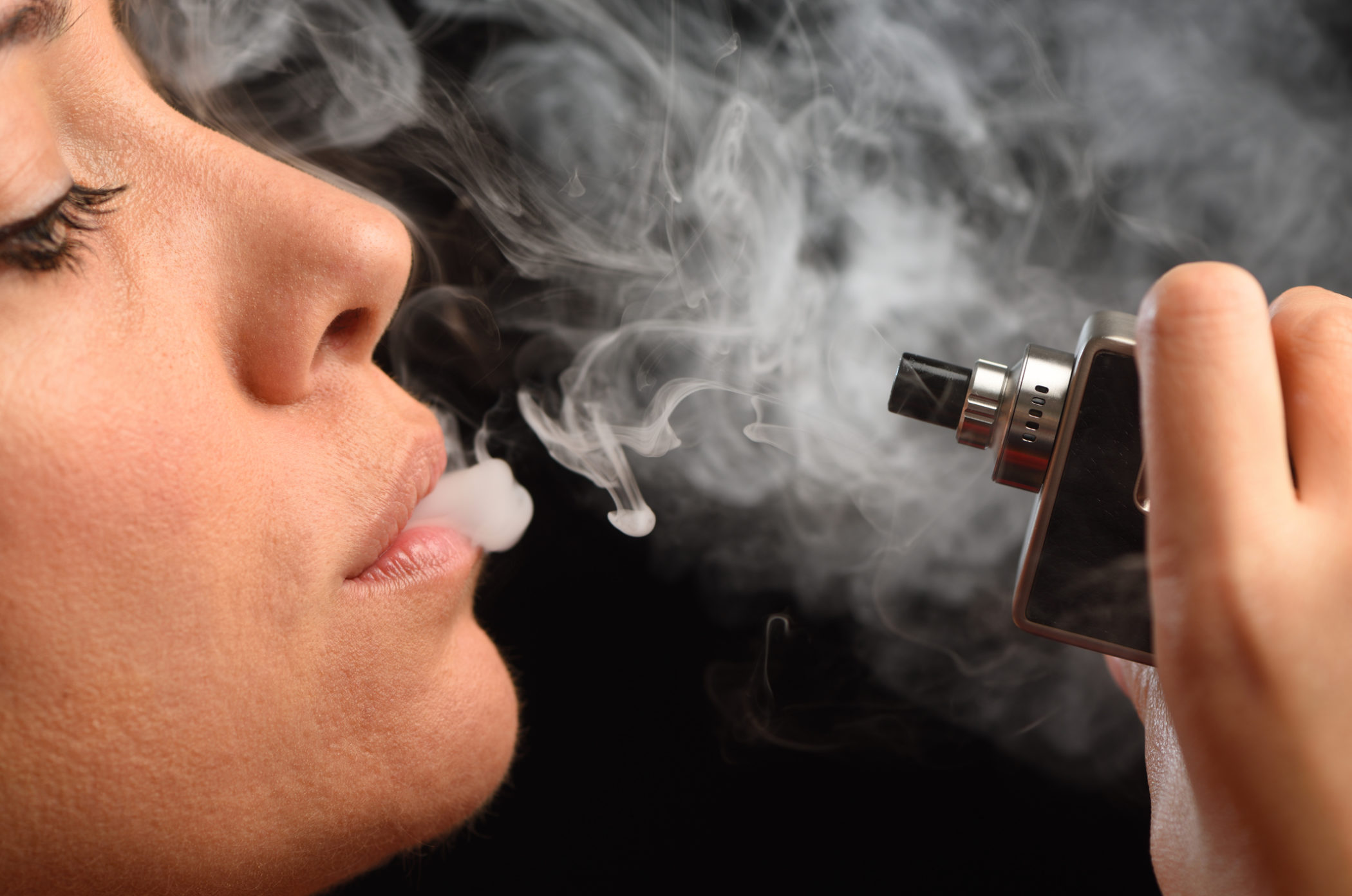 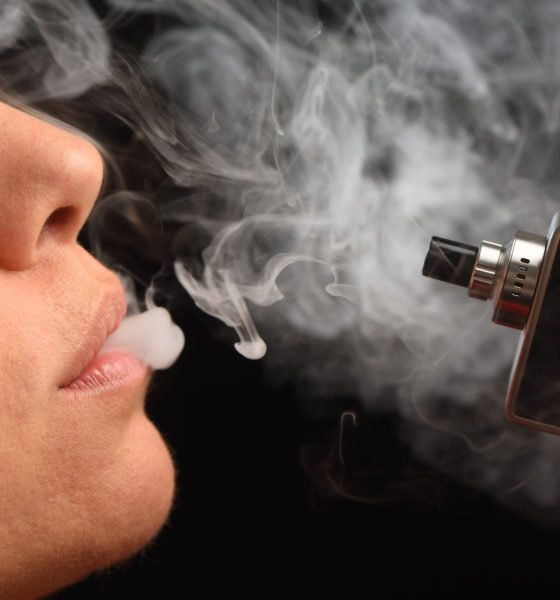 America’s vaping epidemic claimed another life over the weekend – bringing the total number of deaths associated with this mysterious illness to nineteen. Meanwhile, more than 1,000 people have been diagnosed with vaping-related lung issues over the last seven months.

In response to the latest death, Pennsylvania health secretary Rachel Levine issued a warning urging residents of her state to refrain from vaping – particularly vaping with products that contain tetrahydrocannabinol (or THC, the psychoactive ingredient in marijuana).

“The lung injury cases are very serious, life-threatening and even fatal,” Levine said. “We do not yet know what is making people sick, and whether the illnesses are related to products being used, or potentially the delivery of those products. I strongly urge everyone who is vaping illegally bought products, in particular those with THC, to stop.”

Her advice was echoed by the U.S. Food and Drug Administration (FDA), which issued a stronger warning on Friday urging Americans “to stop using THC-containing vaping products and any vaping products obtained off the street.”

Until all of this gets sorted, we would echo the warnings issued by state and federal health officials. It seems clear there is some connection to vaping and THC that needs to be understood and addressed – and until that happens, people who vape with THC-infused products are needlessly placing themselves at risk.

But what about the broader federal war on vaping? And specifically the ban on flavored e-cigarettes?

Obviously this war is likely to have an economic impact on our home state of South Carolina – which needs to be addressed before we continue. Earlier this year, vaping giant Juul announced its plans to locate an assembly and packaging plant in Lexington County, S.C. that would employ more than 500 people. We have yet to be provided with update on the status of this facility, but we would be shocked if Juul intended to move forward with its previously announced plans.

Putting the local angle aside, though, what about the bigger picture?

First of all, we believe governments clearly have the right to regulate the sale and use of tobacco (and by extension, e-cigarette products) to minors – i.e. anyone under the age of eighteen. Beyond that, however, we are social Darwinists.

And while we understand concerns over “flavored vapes” – and efforts to target them to underage consumers – what about adults who enjoy these products? Should they be penalized because teenagers are breaking the law by consuming them?

And if these vapes (flavored or otherwise) remain less dangerous than cigarette smoking, then isn’t a ban ultimately going to act in a manner contrary to the betterment of public health?

Or to put it another way: Is government about to send people en masse back into behavior it knows will kill them simply because a small subset of the vaping public appears to be misusing the technology?

That seems about as stupid as … well, getting addicted to nicotine.

As libertarians, determining the extent to which citizens are entitled to engage in detrimental, destructive, dangerous or even deadly behavior often proves a difficult boundary to navigate. The only thing more dubious and difficult than attempting to legislate morality? Trying to legislate common sense.

If people want to hurt or kill themselves, then they are going to find ways to do just that … and there are honestly some instances in which we do not believe it is any of our business (or any of your business) to try and stop them.

Obviously seducing teens into repeatedly ingesting fruit-flavored nicotine vapes most assuredly does not fall into that category … but we fail to see how the federal government imposing a nationwide ban on the product is the proper solution.

Typically in such debates we err on the side of individual liberty – although we do believe many of these liberties are forfeited by other choices (i.e. having children, getting behind the wheel of a car or engaging in other behavior that could lead to the usurpation of another’s liberty). And of course many such choices are forfeited by virtue of being a child (i.e. being underage).

So … while we are open to being convinced otherwise, right now we believe vaping should be legal for anyone over the age of eighteen – in any flavor they choose.

Flavored vapes should be ...