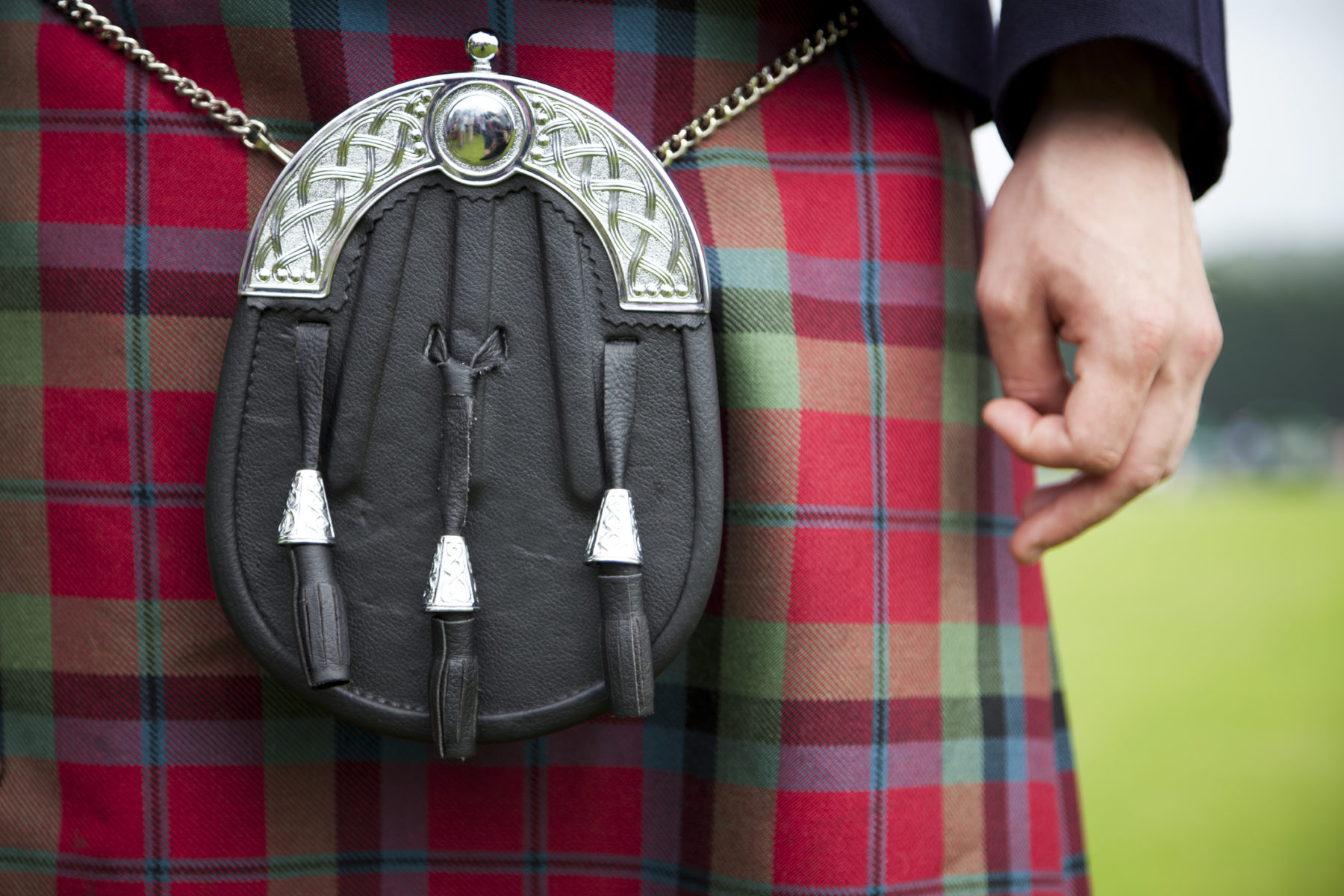 The chief of police in Pawleys Island, South Carolina is under investigation following an incident involving a kilt. And yes, we are referring to the traditional Gaelic attire that is worn (usually in tartan pattern) by Scottish highlanders.

According to our sources, chief Mike Fanning is the focus of the inquiry – which was initiated this week after the Georgetown county sheriff’s office referred “allegations against the chief” to the S.C. State Law Enforcement Division (SLED) for review.

A SLED spokesman told us he hadn’t “seen the report so I don’t have specifics I can confirm.”

Local law enforcement sources did not have much to say about the situation, either, although they did confirm that an incident report was filed involving Fanning.

The focus of the report? An allegation of indecent exposure …

Fanning (above) is a retired New York City police officer who came to Pawleys Island in 2007. He was named chief in 2012.

Incorporated in 1957, Pawleys Island has a year-round population of roughly 100 people – but its population swells to more than 5,000 during the peak summer months.

Our founding editor Will Folks and his family have been frequent visitors to the island, spending summer vacations on Pawleys from 2014-2017.

Nikki Haley Is Moving Back To South Carolina