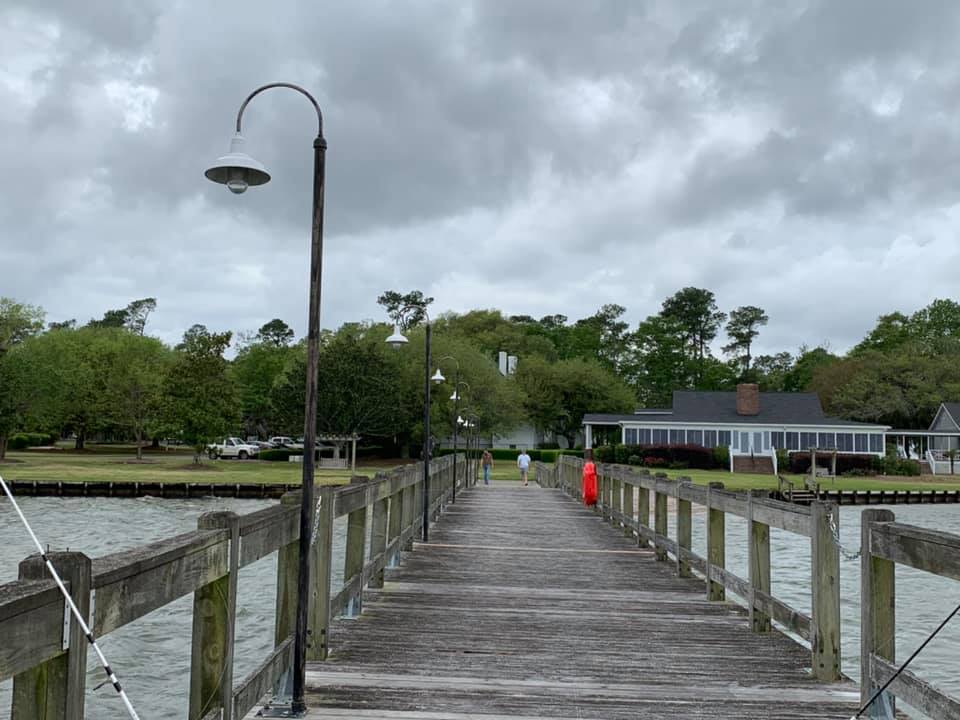 A board meeting scheduled for 2:00 p.m. EDT on Tuesday, September 3 at the Wampee Conference Center in Moncks Corner, S.C. has been cancelled due to evacuations related to Hurricane Dorian.

As a result, Santee Cooper’s proposals – and a debate over whether the utility is even allowed to be discussing them right now – will be delayed until after the storm passes.

Santee Cooper is billions of dollars in debt following its spectacularly failed foray into the nuclear power business – a.k.a. #NukeGate. It is also the focus of a sweeping criminal probe related to this failed experiment, which it entered into with crony capitalist utility SCANA (now a wholly owned subsidiary of Virginia-based Dominion Energy).

As we have previously noted, state lawmakers – who bear the ultimate responsibility for #NukeGate – are mulling whether to sell Santee Cooper, allow a private company to manage it or allow its politically appointed leaders to try “reform” the de facto state agency.

Santee Cooper has embarked on a public relations blitz in support of its yet-to-be-detailed “reform” plan, although some state lawmakers (and some officials in the administration of Henry McMaster) believe the company is violating the confidentiality provision of a recently passed state law intended to govern this high-stakes process.

The legislation in question – Act 95 of 2019 – explicitly forbids participants from discussing the particulars of their plans for Santee Cooper. However questions have been raised as to whether the confidentiality provisions of the legislation are enforceable.

Santee Cooper clearly believes they are not …

Anyway, we will keep our readers posted in the event this big “reform” unveil is rescheduled.