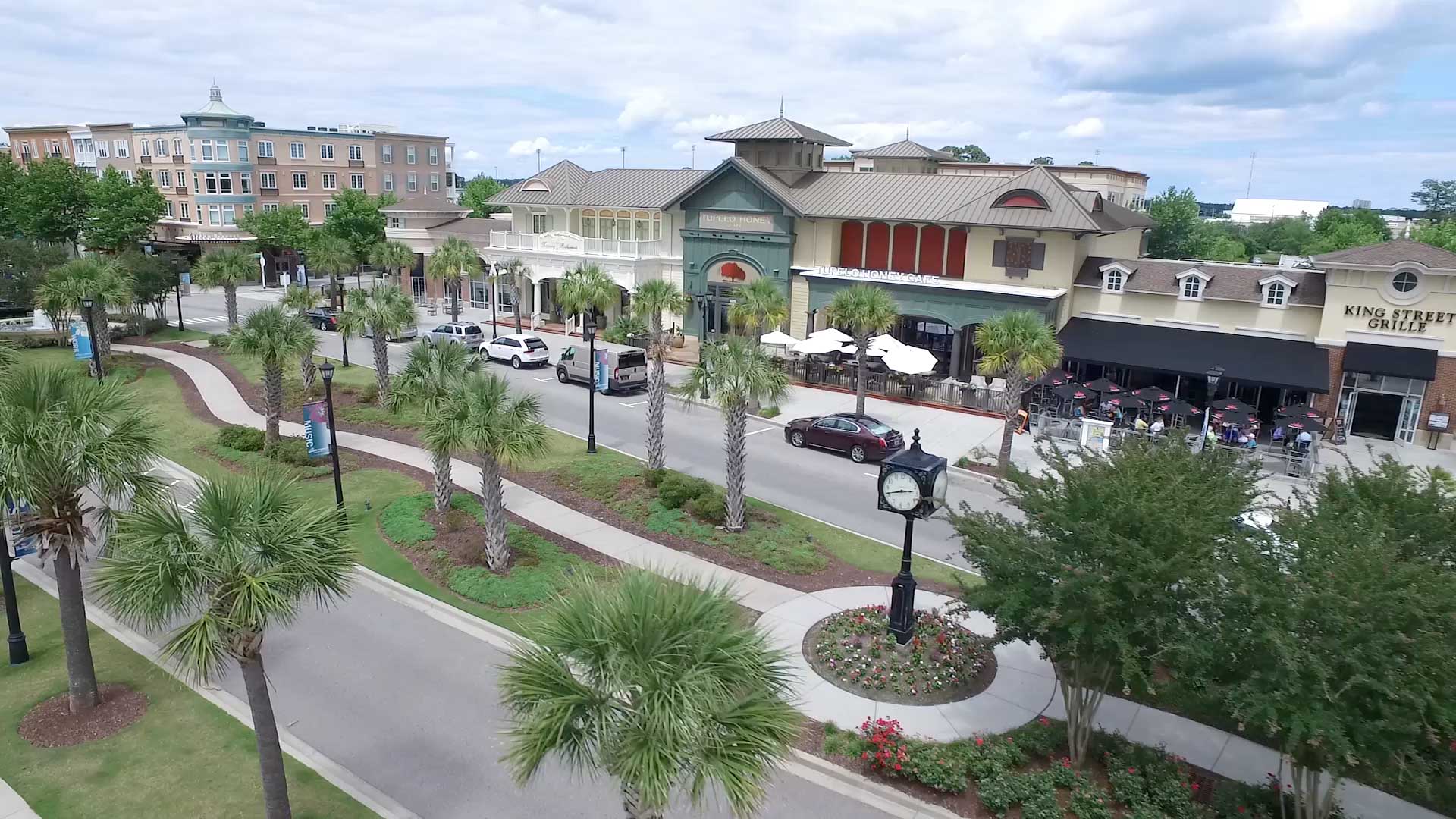 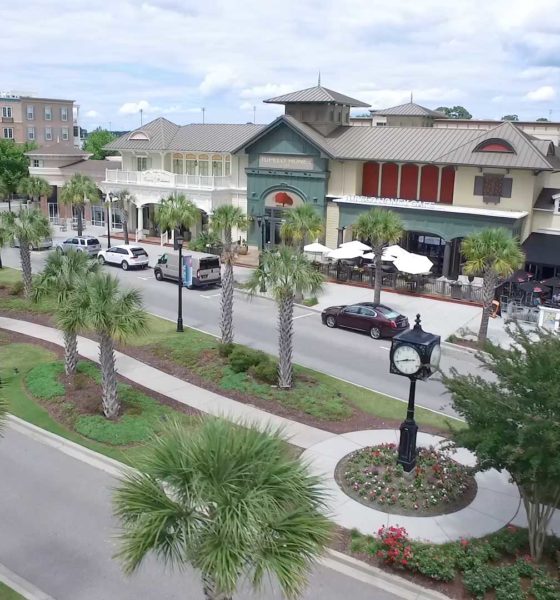 Why do we keep doing what we do, then? That’s a good question. Perhaps we don’t know any better. Perhaps we’re no good at anything else. Perhaps we are crazy enough to think that one day people will finally wake up and figure out the extent to which they are being lied to and exploited on a daily basis by pretty much everyone in authority over them.

Anyway, one additional trend we have picked up on in recent years is the growing tension between various governmental entities within the Palmetto State. As conditions deteriorate and the cost of “governing” continues to rise, leaders have become increasingly reliant on blame shifting as they battle over jurisdictions, tax revenues and appointments. Nowhere is this trend more pronounced than in Horry County – where there is an ongoing war between the county and the city of Myrtle Beach, S.C. over revenues from a hospitality tax.

This isn’t the only big intergovernmental battle being waged on the Palmetto Coast, though.

In fact, here is a picture of MBAFBR executive director Buddy Styers handing over a check to HGTC leaders …

“We are proud to partner with Horry-Georgetown Technical College once again in an effort to improve its Grand Strand Campus and the surrounding community,” Styers said.

Obviously this news outlet has made its views on taxpayer subsidies for higher education crystal clear over the years: We oppose them in all forms. Also, the last few months have made it painfully evident that government has absolutely no business being involved in this industry.

But there is a bigger problem with this check …

According to a lawsuit filed recently by the county (and by the Horry county school district), this appropriation constitutes a “misuse of tax increment financing and taxpayer funds intended for the redevelopment of the former Myrtle Beach Air Force Base.”

And not the only “misuse,” either.

More specifically, the suit claims that authority officials and city leaders have unlawfully retained “excess tax increment funds” which they “intend to appropriate … for future projects,” including projects like the HGTC initiative “that are not statutorily authorized.”

Bottom line? The county and the school district are alleging that the authority and the city are ripping them off – taking money that ought to be accruing to them and instead handing it over to other governmental entities (appropriations which fall outside the parameters of their statutory authorization).

Do we agree with that logic? Yes …

In fact, we have no idea why this redevelopment authority even exists anymore. It has been 26 years since the U.S. Air Force pulled up stakes in Myrtle Beach. The property in question has already been redeveloped (ahem, The Market Common), so why on earth are local taxpayers maintaining a government entity to continue “redeveloping” it? Especially if that entity is distorting the local tax base. And especially if the money derived from this distortion is not actually going toward “development,” but is instead being routed into other governmental entities? Ones that don’t even perform core functions of government in the first place?

None of it makes any sense …

To be clear: This news outlet has no interest in hopping in bed with the notoriously corrupt county government in Horry county (nor its similarly scandal-scarred school system). Both entities are every bit as bad as the entities they are suing.

But in this case, they have a point …

For those of you interested in learning more about this case, here is the full complaint filed by the county/ district against the city/ authority …