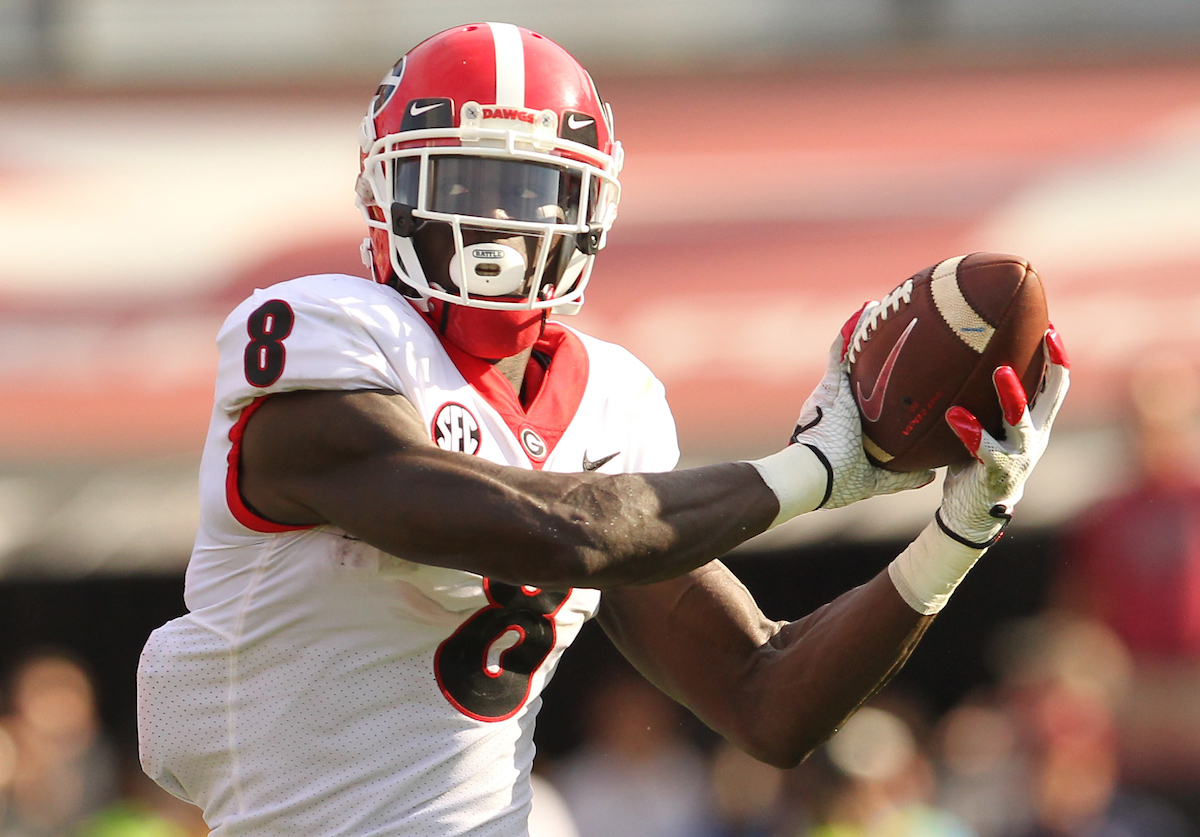 There has been quite a bit of response to our recent post about the resurfacing of pay-to-play allegations connected to Clemson University’s athletics department.

First things first: We never accused Clemson of cheating. Furthermore, if it is ever determined Clemson did cheat in connection with some of the recently raised allegations, then they probably weren’t (aren’t) doing anything most other teams weren’t (aren’t) already doing.

We do not think head coach Dabo Swinney’s program is any dirtier – or cleaner – than any other Football Bowl Subdivision (FBS) program. Nor do we think these degrees of dirtiness/ cleanliness even matter.

So to all the reflexive Clemson homers who rose up in righteous indignation this week (blaming Auburn for the bad behavior in question) … relax. Same for all the fans of the University of South Carolina football team who cheered on head coach Will Muschamp when he blocked us on Twitter.

All of you are missing the point …

The point? It is so remarkably simple. And as our regular readers know, it is one we have been making for years.

Ready? Get government out of the higher education business, and let the marketplace determine the value of an athlete’s skills.

That’s right … privatize higher education across the nation and let these institutions/ athletic programs pay players what they are worth out in the open.

We’ve actually been on the record in support of paying college athletes for nearly a decade.

“College football – particularly at the major conference level – has become the equivalent of a farm system for the National Football League,” we wrote back in 2011. “Accordingly, it makes sense to pay these athletes – just as it makes sense to have their names on the back of jerseys in video games.”

Indeed … and our view on this point has only solidified as coaches like Swinney have been rewarded for their players’ exploits with massive, multi-million dollar salaries. Incidentally, Swinney is opposed to paying players – and has gone so far as to say he would quit coaching if players were paid.

We should all resolve to try and live with that loss …

But incessantly nitpicking over which school offered what player a certain sum of money – a parlor game that has been in place ever since the Cam Newton scandal of 2010 – is ridiculous. Because the system itself is ridiculous.

So stop the silliness. Pay the players. But most importantly, let taxpayers off the hook for ever-escalating higher education obligations that should have never been foisted on them in the first place.