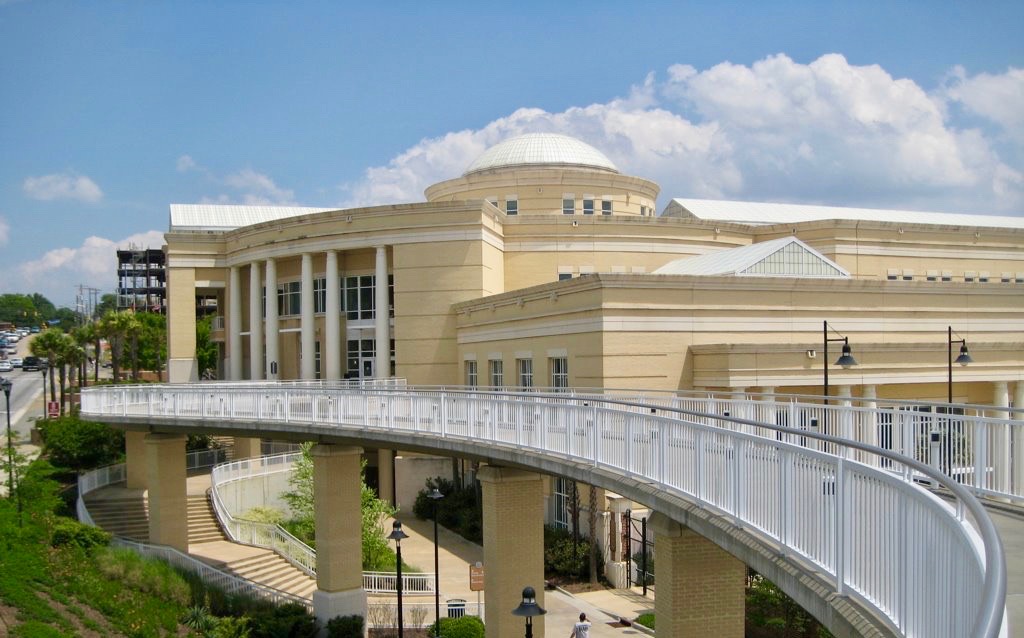 In 99.9 percent of cases, notoriously corrupt South Carolina public officials leave behind meticulously maintained, painstakingly preserved legacies that, to all appearances, are “unblemished.”

They stroll through life being referred to as “the honorable such and such.” They receive plaques commemorating their “service” from armies of insufferable, dependent sycophants – most of whom exist exclusively off of the taxpayer-provided largesse these politicians and bureaucrats dole out like party favors to the well-connected.

Never mind that most of these honorable “leaders” are basically thieves whose definition of public service is the extent to which they can serve themselves at the expense of others.

The whole thing is sickening … and perpetuates increasingly expensive failure, as we have often noted.

Every so often, though, one of the Columbia, S.C. creatures gets exposed for what they really are … which is pretty much what happened to former S.C. Department of Transportation (SCDOT) commissioner John Hardee earlier this month.

After getting a slap on the wrist last week in connection with a federal obstruction charge, Hardee found himself at the center of a state criminal investigation and a local solicitation dragnet.

The latter charge is a direct violation of the terms of his federal probation, too.

Adding indignity to insult, there is discussion currently underway among transportation officials about removing Hardee’s name from a prominent access expressway leading to the Columbia Metropolitan Airport (CAE).

Will these plaques now be removed?

Look, whatever happens with the airport access road or the walkway plaques at the university – we all know Hardee’s real legacy. For fifteen years (from 1998 to 2007 and then again from 2014 to 2018), he perpetuated corruption, incompetence, inefficiency and poor prioritization at SCDOT – which is now costing Palmetto State residents hundreds of millions of dollars.

With nothing to show for it but third world infrastructure …

Of course that is the legacy of almost every Palmetto politico. The only difference is Hardee is one of the few cancerous worms who was actually held up to the light.

Which leads us to our final point: How much longer are taxpayers going to allow politicians to name things for each other with money they are ripping off from the public treasury?

Seriously: Unless you pay for it with your own money, you shouldn’t get to put your name on it.