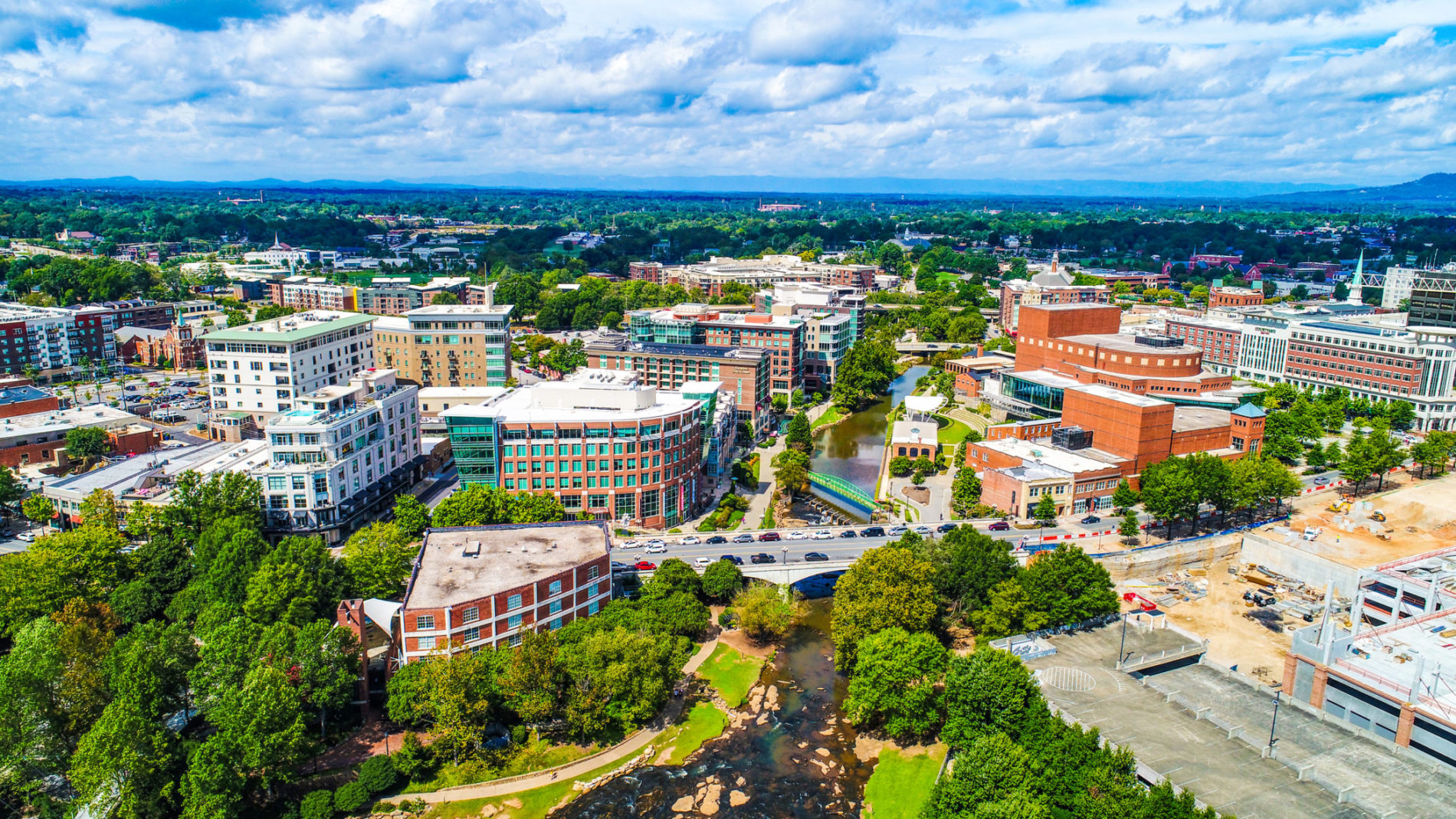 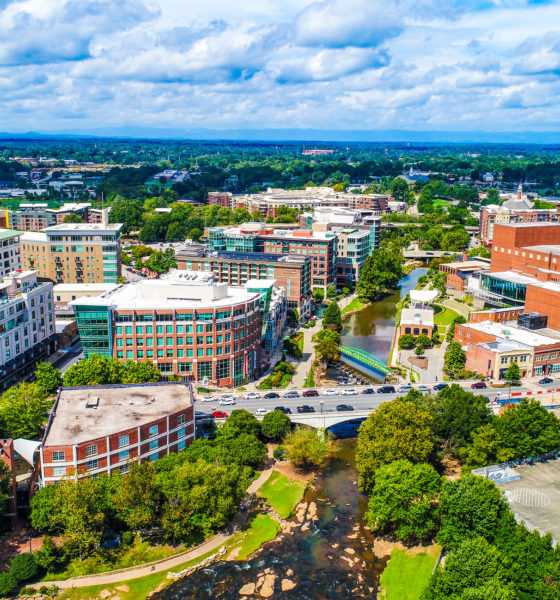 It gives this news outlet little pleasure to publish anything that might accrue to the benefit of Rick Erwin, a ribald restaurateur from Greenville, South Carolina who gained notoriety several years ago after his establishment’s surveillance cameras captured him in a most unsanitary interaction with a patron.

Apparently, Erwin’s former employees at the West End Grille in downtown Greenville feel similarly … especially after the fallout from his infamous friskiness with a customer prompted a precipitous decline in reservations at the upscale restaurant.

As we reported a week ago, the patron in question – Greenville attorney Nathalie Morgan – is currently suing Erwin, and the case is headed to trial within the next few weeks.

In the aftermath of our reporting we heard from multiple former employees of West End Grille – all of whom spoke in unambiguously negative terms about Erwin. Specifically, they described him as a recklessly lecherous man and a thoroughly ungrateful boss. Curiously, though, they defended him as it related to the allegations raised by Morgan – who claims Erwin engaged in nonconsensual sexual contact with her at the restaurant on February 6, 2014.

According to a lawsuit filed in 2017, Erwin walked down a hallway of his restaurant and approached Morgan – who at the time was using a medical scooter after suffering a broken foot.

“Without warning or permission,” he proceeded to lift up Morgan’s skirt “while she was bent over her scooter” waiting to enter the ladies’ restroom.

Erwin then proceeded to rub his hand “over (Morgan’s) buttocks and vagina” while her friend “watched in disbelief,” according to the lawsuit.

As noted, the incident was capture on camera …

This news outlet reviewed the video in question and noted an apparent “familiarity” between Erwin and Morgan in the moments following the alleged assault.

Other reporters who have reviewed the clip drew the same conclusion.

Morgan stands upright and turns around to look at Erwin. In the video, she leans in to kiss Erwin. The two look at each other and smile briefly before both Morgan and Erwin lean toward each other for a second kiss while Erwin places his right hand on her right arm. The kiss lasts another second or two before Morgan continues toward the bathroom with her scooter.

Moreover, the former employees we spoke with told us that Erwin and Morgan – a regular at the restaurant – had been openly flirtatious with each other for several months leading up to #ScooterGrope.

“They were all over each other,” one of the former employees said. “One hundred percent cozy. She was in there every all the time – every other night just about.”

The former employee described Morgan as “giggly” when she was around Erwin, regularly “touching him” as part of “an obvious flirtation.”

Another ex-employee said they witnessed Erwin and Morgan engaging in “inappropriate touching” inside the restaurant on multiple occasions prior to the alleged assault.

“Totally consensual,” the ex-employee said when asked to describe the nature of the touching.

Both former employees acknowledged having watched the video, concluding that Morgan’s reaction to Erwin’s groping was consistent with the interaction they observed – and indicative of consensual touching.

To be clear: Context is not always key. Despite the level of familiarity that exists between two individuals, touching in such an intimate way without explicit, expressed prior consent is always going to be a dubious proposition. And that is the most charitable way we can describe it. Also, just because Morgan allegedly flirted with Erwin prior to this incident occurring does not mean she consented to being touched in this manner – and we are certainly willing to give her the benefit of the doubt as to her claim that she was “confused” in its aftermath.

As for the exact nature of Erwin and Morgan’s relationship at the time all of this went down, we believe some of the contentious discovery battles that have been waged in advance of this lawsuit being scheduled for trial may wind up shedding some light on the situation.

Stay tuned … between this case and his pending divorce, our guess is Irwin is likely to be a fixture in Greenville courtrooms for the foreseeable future.

Will Folks: Why This News Outlet Identified Parker Mustian