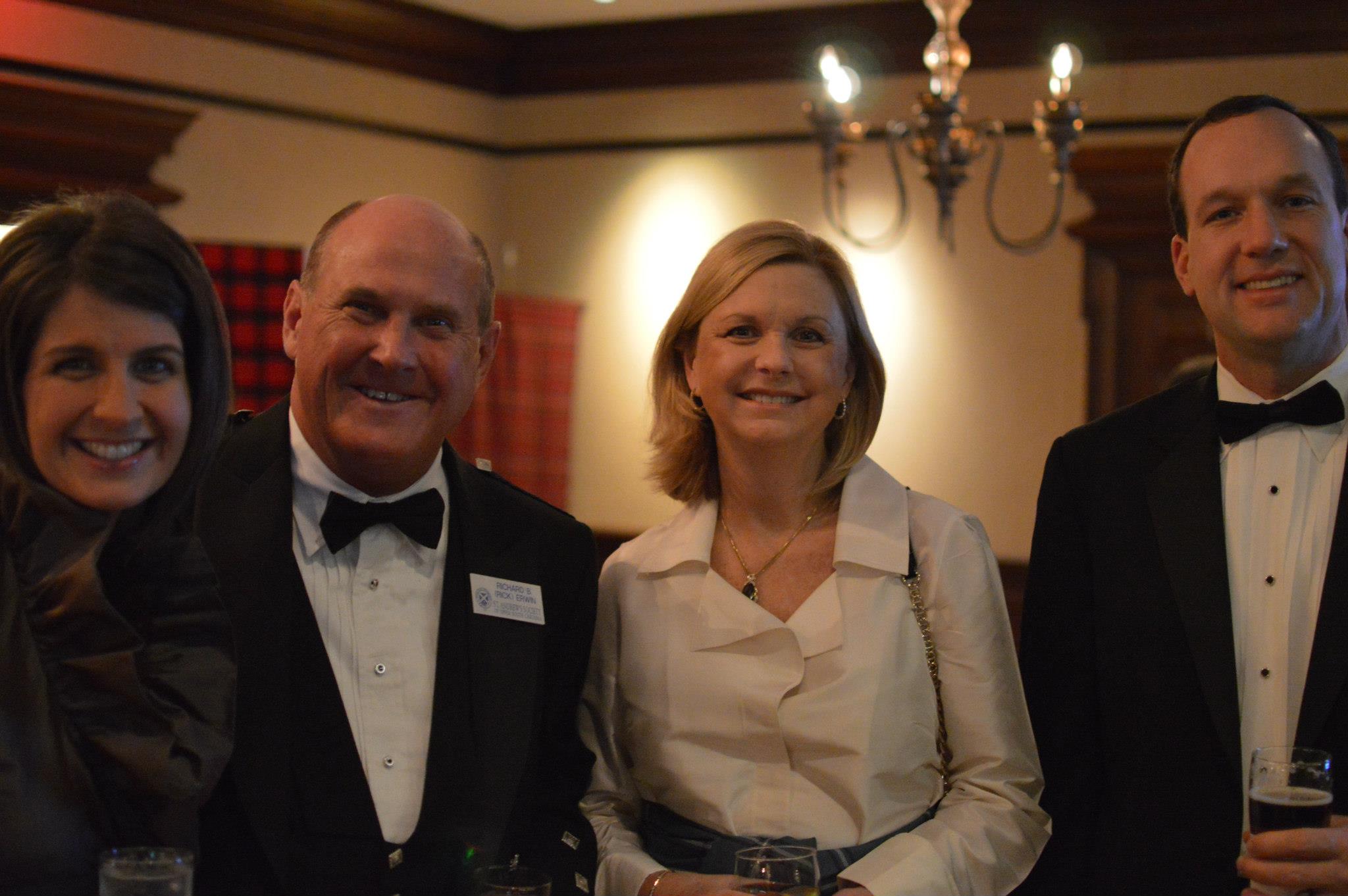 … AND WITH GOOD REASON

Rick Erwin is a big muckety muck in Greenville, S.C.  He’s a successful restaurateur and a member of the board of directors of the S.C. Hospitality Association – a group that’s always angling to separate you from your tax dollars.

In fact if you don’t know just how important this guy is, check out this nauseating puff piece that ran a few years ago in The Greenville News .

“It would appear that sometimes Erwin does not have an off switch,” reporter Lillia Callum-Penso wrote. “On a Friday evening, the restaurateur and chairman of the South Carolina Hospitality Association moves about his Rick Erwin’s West End Grille greeting guests table-side, moving through the kitchen, checking in with the folks behind the bar, weaving between the servers.”

“Blink and he’s gone,” Callum-Penso noted, later adding that Erwin “can barely stay in his seat.”

Sheesh … is that journalism?

No … but it might have been if Callum-Penso had bothered finding out to whence Ervin disappeared.

We did.  In fact, FITS has obtained some interesting video of a man alleged to be Erwin applying his legendary “personal touch” to one of his female patrons.

Here’s a still frame from that video … 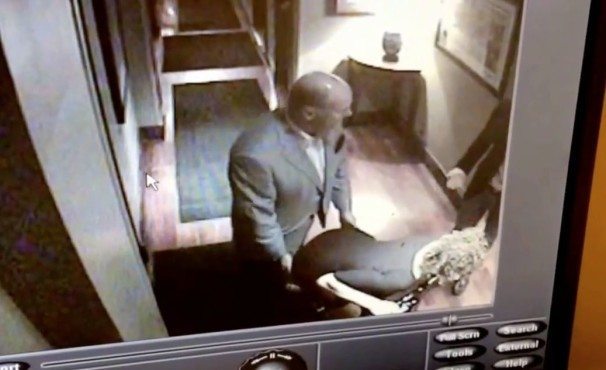 Luckily for Erwin we’ve cleaned up our site in recent months and are not posting the racy video associated with this image.  Nor are we getting into the “who, what, when, where and why” of the powerbroker’s domestic issues (Erwin’s wife, Greenville attorney Ingrid Erwin, was also prominently featured in The Greenville News  puff piece).

We do hope he follows S.C. Department of Health and Environmental Control (SCDHEC) protocol in washing his hands before handling food, though.

The United States Of Internet