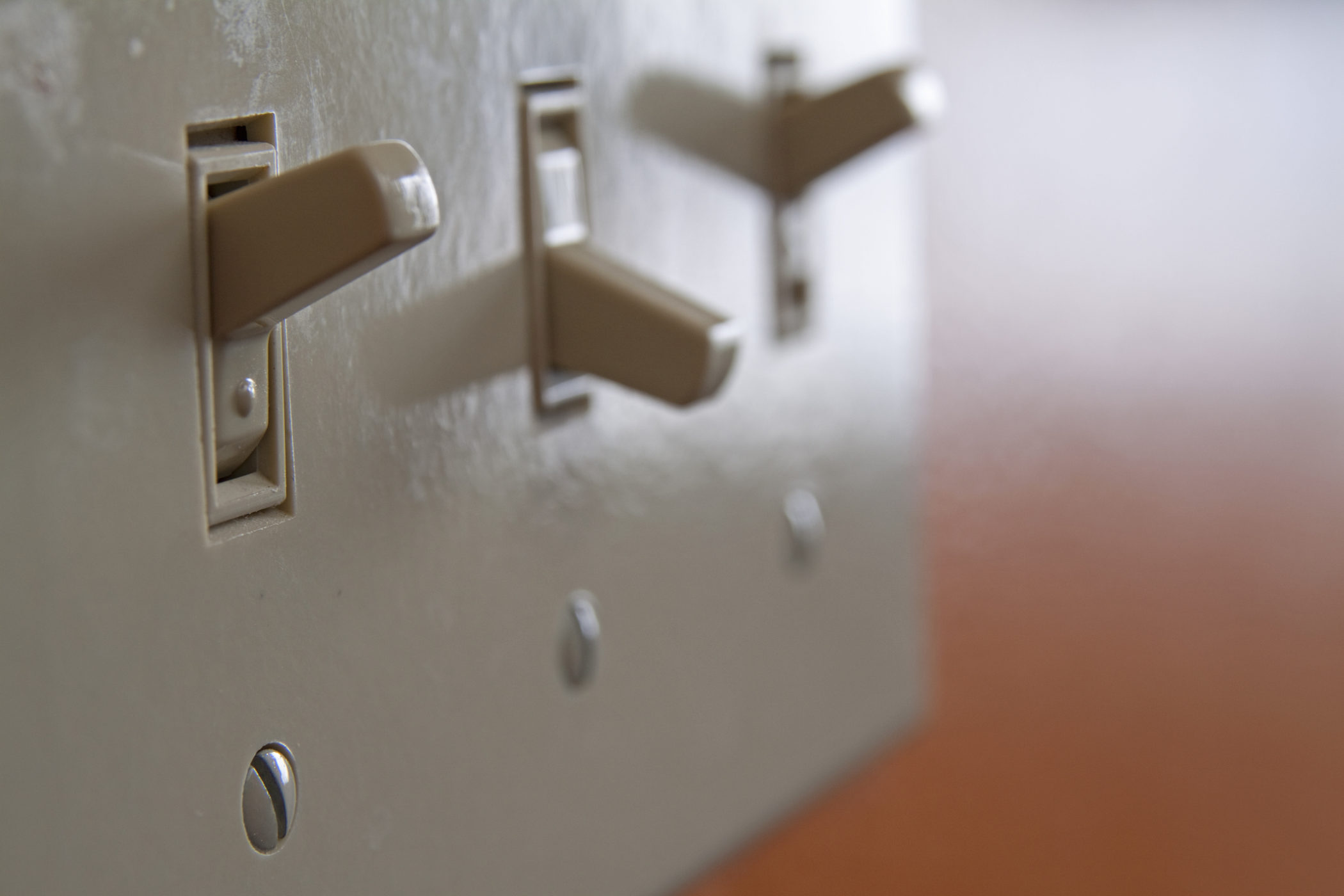 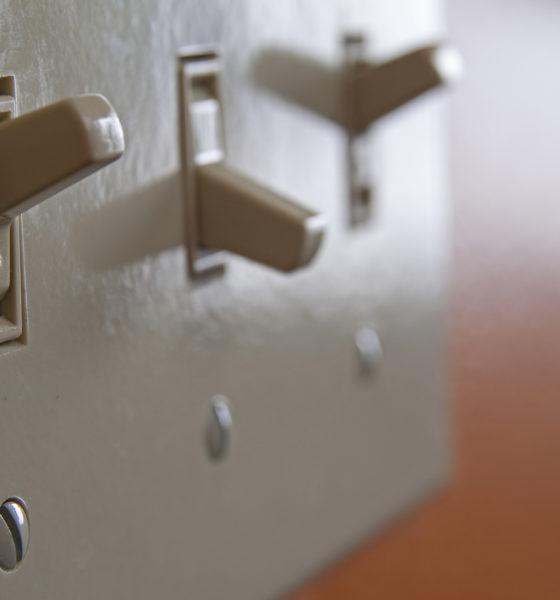 It is small. It appears to be justified. It was supposed to happen last year – but was delayed.

Ordinarily, the modest consumer/ industrial rate increase currently being sought by a South Carolina subsidiary of Charlotte, North Carolina-based Duke Energy would not stir up much controversy.

But these are not ordinary times …

Duke Energy Carolinas – which provides power to 591,000 residential customers in Anderson, Greenwood, Greenville, Lancaster Spartanburg and York counties – is asking regulators with the S.C. Public Service Commission (SCPSC) to let it raise rates on residential customers by approximately $2.21 per month, on average.

Duke’s proposed increase is tied to “the costs associated with the purchase of fuel to generate electricity at its power plants,” according to a release from the company.

Duke originally sought much larger increases from both of these customer bases, but those proposals were shot down by the SCPSC – which referred to the company as “tone deaf” in making its requests.

In response, Duke doubled down – threatening to sue regulators and making thinly veiled threats related to its various capital investments in South Carolina.

Under this latest proposal, industrial customers would see their bills rise by another 1.7 percent, while commercial customers are looking at an additional 0.7 percent increase.

These higher rates would take effect on October 1, assuming they are approved …

Our view? Not to defend Duke (a company we have criticized in the past), but the fuel cost component of higher utility rates doesn’t really give us much heartburn. Also, Duke did defer collecting this charge a year ago – and lower projected fuel costs in the interim have “further minimized” this price being passed on to consumers.

So there is that …

But while this rate hike request may not be unduly overbearing or headline-grabbing as a stand-alone proposal, context is key.

First, we have to consider Duke’s mishandling of its first rate hike request … which was nothing short of spectacular.

Next, we have to consider the regulatory climate in South Carolina – which has been turned on its ear in the aftermath of #NukeGate, state government’s multi-billion dollar failed experiment in the nuclear power industry.

Prior to the #NukeGate debacle, the SCPSC was a rubber stamp for large utilities … but those days are most assuredly over.

Finally, as one of at least four companies likely to submit a serious bid to purchase state-owned utility Santee Cooper this year – Duke has to be even more mindful of public (and legislative) perception as it seeks approval for rate hikes.

“I can’t imagine that a company seriously interested in buying Santee Cooper would seek a rate hike – regardless of the increase – with so many people including legislators watching the process,” one Palmetto politico told us.

Stay tuned. We will follow this request as it makes its way through the SCPSC process and keep our ears to the ground for any potential impact on Duke’s bid to buy Santee Cooper.