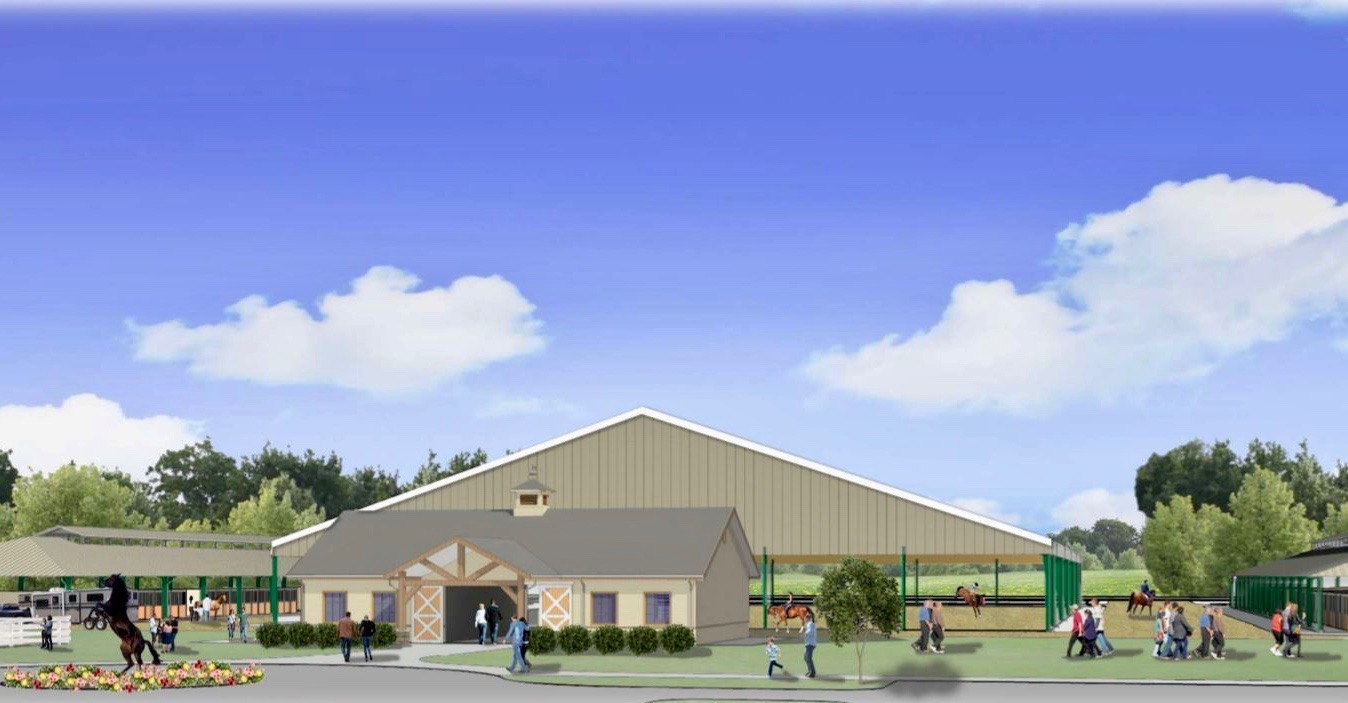 South Carolina taxpayers are shelling out $750,000 towards a $2 million multi-purpose “arena” in Barnwell County, S.C.

The stated purpose of this facility (above)? According to state representative Justin Bamberg, the arena will give Barnwell County residents who are considering leaving the area “more of a reason to stay.”

Unbelievable … especially when you consider the structure in question looks more like a government-subsidized barn to us.

News flash, Devin … that is not a nice thing.

According to Johnson, the new arena “will be used for live entertainment, space for weddings and will also be the destination to house livestock during hurricanes.”

Yes, you read that right … housing livestock during hurricanes.

The $750,000 appropriation – approved as part of the $30 billion state budget that went into effect on July 1 – will be available to Barnwell County leaders beginning in September with the “arena” scheduled to be completed in 2021.

And while it is South Carolina taxpayers who are shelling out the cash for this facility, the $750,000 check was issued to the county by the “Barnwell legislative delegation.”

In other words, these local politicians are taking credit for wasting your hard-earned money …

There is so much wrong with this appropriation we literally don’t know where to start … except to say that totally superfluous expenses on completely non-core functions of government like this are among the reasons why South Carolina cannot adequately fund the things government should do (or provide long-overdue tax relief to its citizens).

Seriously: This is crap, and “Republicans” in Columbia, S.C. should be ashamed of themselves for allowing it into their “conservative” budget.

The University Of South Carolina Is Totally Melting Down