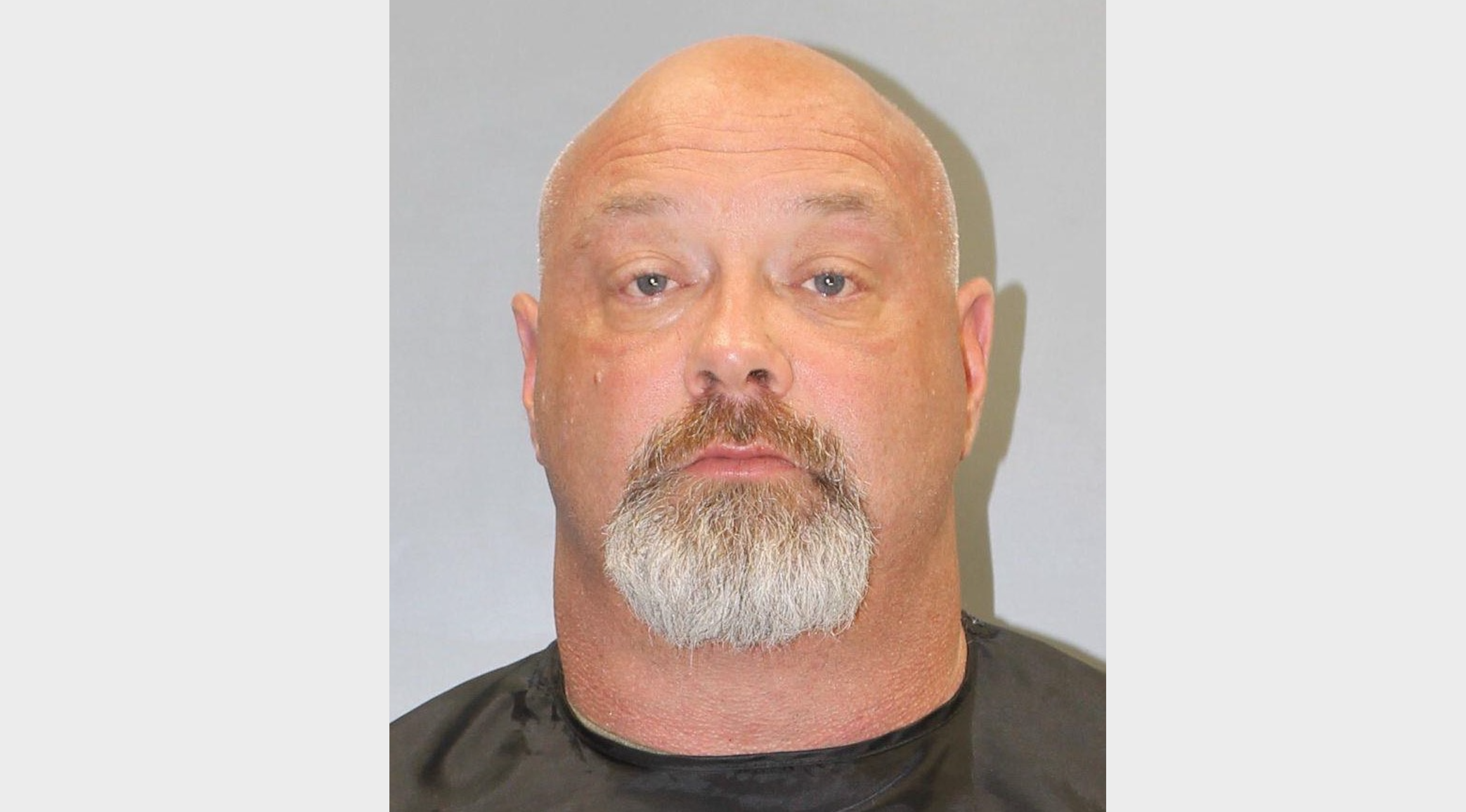 A former Florence County, South Carolina sheriff’s office lieutenant is now facing federal obstruction charges, on top of the bribery and public corruption charges from earlier this year, according to a criminal complaint filed Tuesday.

Mark Edward Fuleihan was charged this week with obstruction of state or local law enforcement and obstruction of an official proceeding, according to the criminal complaint and affidavit.

Back in April, Fuleihan was arrested by agents of the South Carolina State Law Enforcement Division (SLED) and the U.S. Department of Homeland Security (DHS) on a bribery charge related to his alleged involvement in an illegal gambling ring.

In May, Fuleihan was indicted on one count of misconduct in office, and one count of receiving anything of value to influence action of public official ethics violation, on top of the bribery charges.

The affidavit released Tuesday reveals more details of those alleged bribes and Fuleihan’s role in the gambling ring.

According to the affidavit released Tuesday, Homeland Security Investigations (HSI) agents believe Fuleihan’s organization has been running “underground” gambling houses throughout Florence and Williamsburg counties since “at least” 2016.

As agents were conducting the investigation into the gambling ring, investigators believe those operating the gambling ring were receiving tips from “corrupt law enforcement officers” — including Fuleihan — to avoid getting caught, according to the affidavit.

The indictment cites multiple occasions in which Fuleihan allegedly interfered with the illegal gambling investigation, including the following:

In January 2019, after SLED agents conducted alcohol investigations in Lake City, South Carolina and found illegal gambling machines, Fuleihan called a senior SLED official and “discussed his displeasure” that SLED agents did not notify him before the inspection, according to the affidavit. This happened on two separate occasions in January 2019.

In August, 2019, HSI and SLED agents interviewed two sources who revealed the following information, according to the affidavit:

In February 2020, as SLED and HSI agents were closing in on the investigation with multiple federal search warrants, the source told agents Fuleihan provided specific information to Co-Conspirator #1 about the search warrant that was then used to remove and destroy evidence before law enforcement arrived. He also told his co-conspirator that they planned on searching his phone and to “dump it.”

According to a release sent from Wilson’s office, SLED “utilized cellular telephone toll reports during the investigation to confirm Fuleihan’s continued communication with members of the gambling organization.”

Fuleihan is set to appear in federal court on July 13.