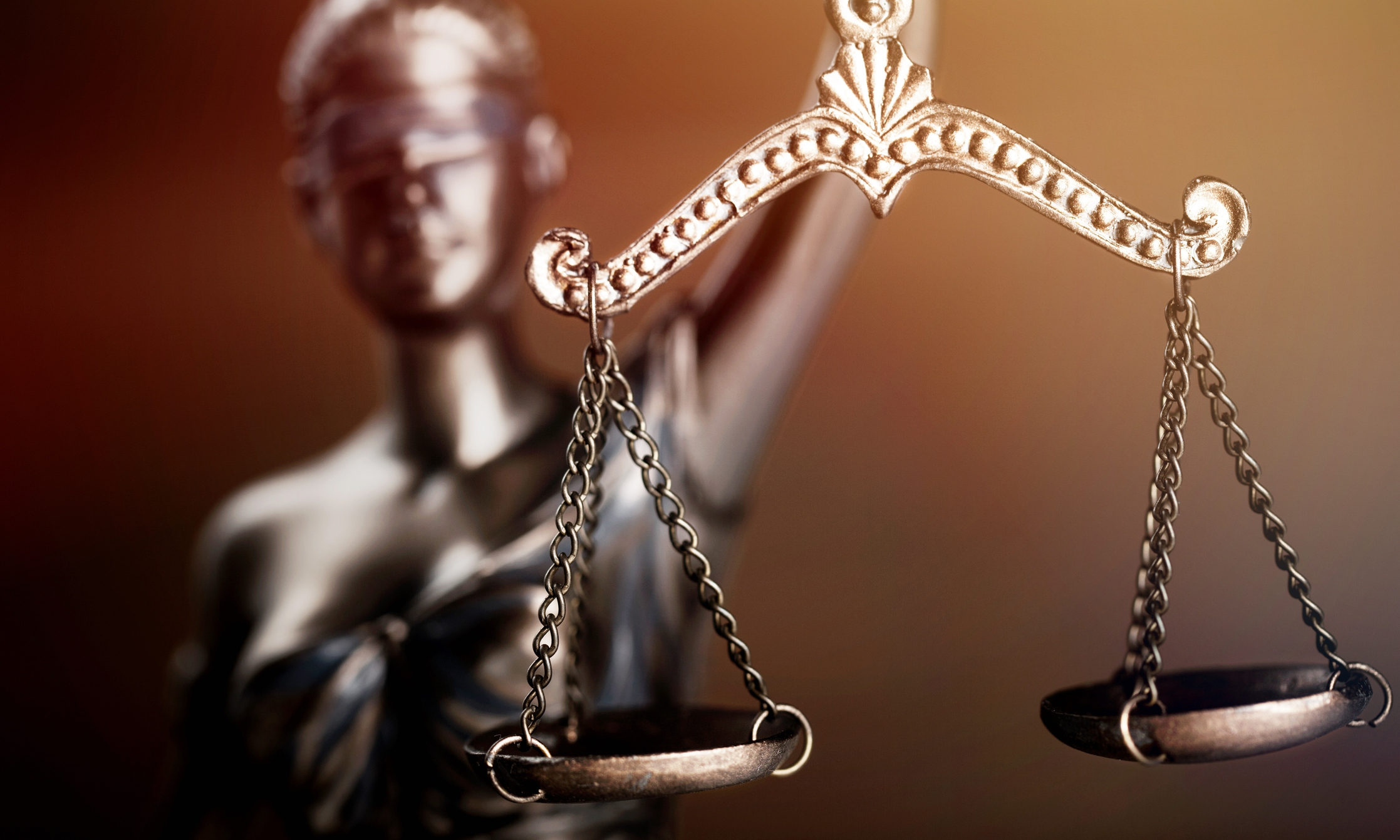 Perception is reality … and the perception in Beaufort County, South Carolina this week is that 20-year-old Paul Murdaugh got handled with kid gloves.

Murdaugh – charged thrice in connection with a February boat crash that killed 19-year-old Mallory Beach of Hampton, S.C. – is widely believed to have received preferential treatment from authorities and prosecutors during his speedy arraignment hearing on Monday.

Beach died tragically on or about February 24, 2019 when a 17-foot center console fishing boat allegedly operated by Murdaugh slammed into a pylon near the Archer’s Creek bridge just north of the Marine Corps Recruit Depot (MCRD) at Parris Island in Beaufort County, S.C.

Her body was found a week later by two men in a boat – five miles from the crash site. Beaufort coroner J. Edward Allen determined Beach died of blunt force trauma and drowning.

Based on an investigation conducted by the S.C. Department of Natural Resources (SCDNR) – with assistance from the S.C. State Law Enforcement Division (SLED) – the office of S.C. attorney general Alan Wilson sought and obtained three indictments from a Beaufort County grand jury that could land Murdaugh in jail for 55 years.

Of course the way in which Murdaugh was (finally) made to answer to those charges is being pilloried as preferential … and not without reason.

That is the headline of a brutally incisive, exquisitely indignant opinion piece penned late Tuesday by columnist Liz Farrell of The (Hilton Head, S.C.) Island Packet.

Arguably the best thing we have read all year, Farrell’s no-holds-barred column – laced throughout with slashing sarcasm and biting wit – assailed the “gentleman’s treatment” received by Murdaugh, whose influential family boasts decades of political, prosecutorial and law enforcement connections in the Palmetto Lowcountry.

Farrell mercilessly mocked Murdaugh’s “mug shot,” which she claims “was taken on someone’s iPhone 7 Plus in the hallway of the courthouse” and looks like “a picture of J. Crew’s employee of the month for May.”

Farrell also ripped into S.C. assistant attorney general Megan Burchstead for waving off a Beaufort County detention center guard who appeared ready to place Murdaugh in handcuffs following the setting of his bail.

“Can you imagine the thought of getting handcuffed when you’re arrested?” she mused (emphasis original). “Yes, you can.”

Her piece also explored the irony associated with a litany of recusals that were ostensibly intended to keep Murdaugh from receiving precisely the sort of favoritism he appears to have received on Monday.

The same decision that was made in the name of not giving special treatment to Murdaugh is the very one that has put him in a seemingly cushy space apart from the rest of us where his treatment sure does come off as special, even if it’s legally sound.

In other words, because the (attorney general)’s office decided to directly indict him, Murdaugh avoided getting arrested upon being charged.

He avoided the pre-trial hearing at which the state would have presented some of the reasons it thinks it is prosecuting the right guy with the correct charges.

He avoided unseemly handcuffs and an embarrassing mugshot, one that would instantly mark him as “accused.”

He avoided stepping into a jail altogether.

The prosecution even brought a “wooden thing” with them to fingerprint him the old-fashioned way instead of taking him the short distance from the courthouse to the detention center, where all the appropriate and current technology exists.

Murdaugh’s experience getting processed “into the system” amounted to a gentleman’s agreement, hush-voiced and white-gloved.

And none of this is OK.

Anyone else facing these sorts of charges would have been treated much differently, which is the point.

“Paul Murdaugh is presumed innocent. So too are the rest of us,” Farrell wrote, arguing that “if there are upgrades to be had during the basic act of getting entered into the justice system after being accused of a crime, then make those upgrades available to everyone.”

The problem with the Murdaugh arraignment, of course, was the flurry of recusals – which stemmed from the fact three generations of his family have served as solicitors in the S.C. fourteenth judicial circuit (which encompasses Allendale, Beaufort, Colleton, Hampton and Jasper counties).

Given these institutional connections, the local solicitor, two local circuit court judges and the county sheriff’s office have all recused themselves from the case.

That is why the attorney general’s office is handling it (hence the direct indictment), why a judge from outside of the circuit had to hear it and why Murdaugh was processed so … gingerly.

Burchstead is an experienced prosecutor who has tried any number of high-profile cases during her dozen years at the attorney general’s office. And technically she did everything by the book during the arraignment hearing on Monday. After Murdaugh’s influential attorneys – state senator Dick Harpootlian and criminal defense attorney Jim Griffin – waived the reading of the three criminal indictments against him, Burchstead was pretty much limited to addressing the bond amount.

As to the processing (or lack thereof) of Murdaugh on the charges filed against him, it is indeed common practice with direct presentment indictments to process the defendant at the courthouse where they are granted a bond. Longtime readers of this news outlet will recall this is how former S.C. House speaker Bobby Harrell was processed following his indictment by Wilson’s office back in September 2014.

Again, though … perception is reality. And let’s be honest: The reality is that high-profile defendants in South Carolina get treated one way while the rest of us get treated another. Sort of like how the state handles sealed case files in family court … or how judges handleanti-corruption investigations involving state lawmakers.

No wonder there is such rampant distrust of the process …

As for this news outlet, we are not joining the chorus of criticism currently aimed at the attorney general’s office – which has so far exceeded our expectations in this case by acting swiftly and decisively in bringing serious charges against the definitional high-profile defendant.

We shudder at the optics associated with the favoritism he received during the arraignment process, but for the moment we are going to withhold our spleen-venting.

Having said that, we will continue to encourage Farrell – and Packet reporters Mandy Matney and Teresa Moss – in their excellent work, which is aimed at holding everyone involved in this case accountable. From the moment this crash took place, the Packet has been dogged and determined in its efforts to get to the bottom of what happened – with Matney and Moss breaking nearly all of the major developments in the case.

In a state where mainstream media journalists are often far too cozy with the influential interests they cover, it has been refreshing to watch this dynamic duo at work.

Stay tuned … this story is clearly shaping up as one of the biggest legal dramas of the year in South Carolina, and based on what our sources tell us there are several explosive chapters yet to be written as it relates to the influential family at its center.