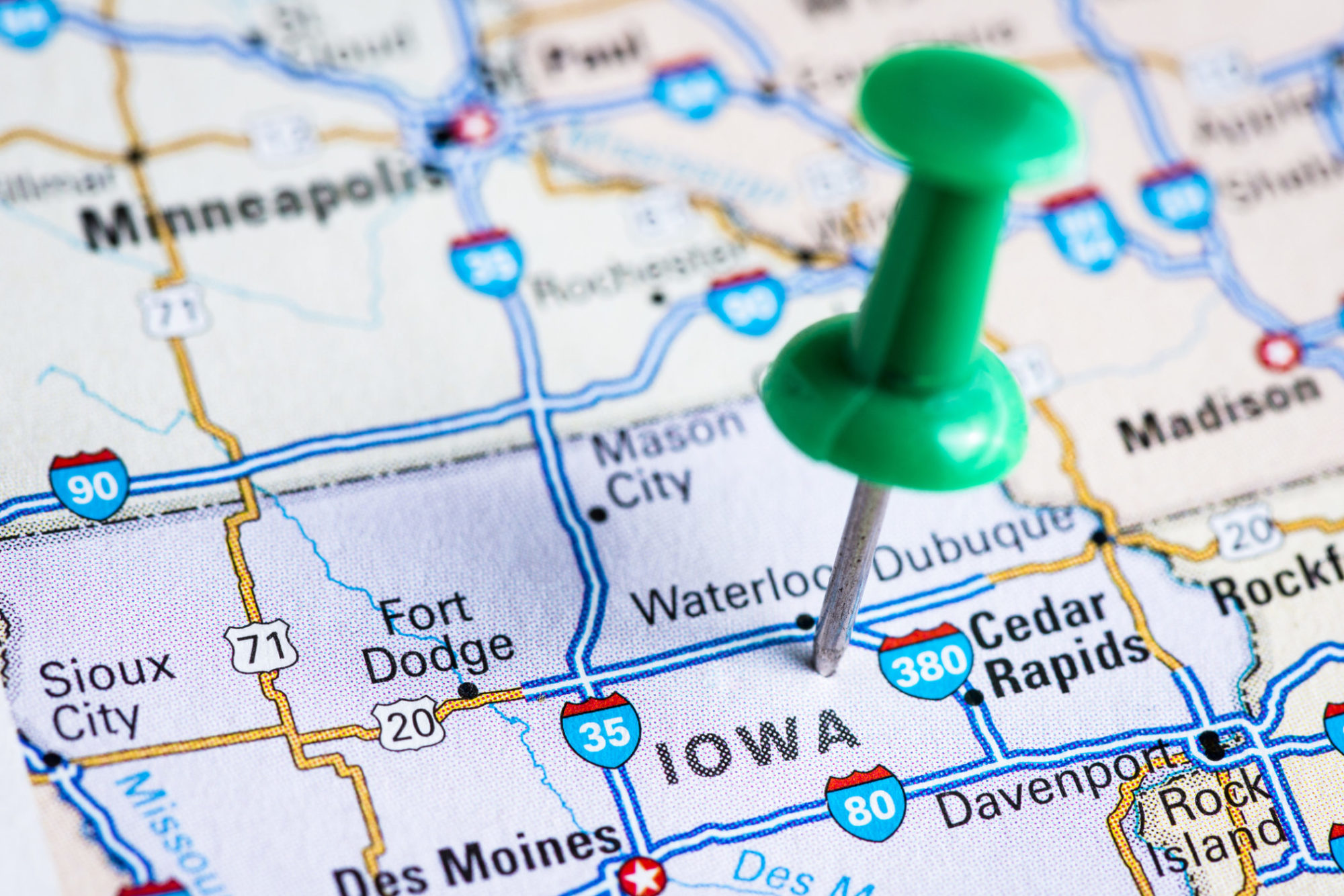 And while we have argued that Trump should take Sanford seriously, Sanford is making mistakes that make it hard to take him seriously.

The latest example? In announcing a forthcoming visit to early-voting Iowa, Sanford got the state’s nickname wrong.

“Will be going to Iowa next week and would love your wisdom on local perspectives if you are from the Buckeye state!” Sanford tweeted.

For those of you unhip to your midwestern geography (like Sanford), Iowa is the Hawkeye State. Ohio is the Buckeye State.

Sanford deleted the tweet, but the damage was done …

CNN’s Caroline Kelly took note of the error, saying that while the career politician “might be weighing getting into the presidential race … he has some key nicknames to keep track of in the meantime.”

That’s for sure … although flubs like this probably won’t matter all that much in the grand scheme of things. Embarrassing? Yes. Lasting damage? Not really.

What will matter? Duh … the economy.

“If the modest economic growth achieved under Trump can sustain itself, he is a lock to win the GOP nomination – and an even money bet to win reelection next November,” we wrote last month in assessing Sanford’s prospective candidacy. “If that growth weakens – or God forbid begins to move in the other direction – Trump is in serious trouble.”

Of course for Sanford to exploit any potential opening, he is at the very least going to need to remember … you know … where he is going.