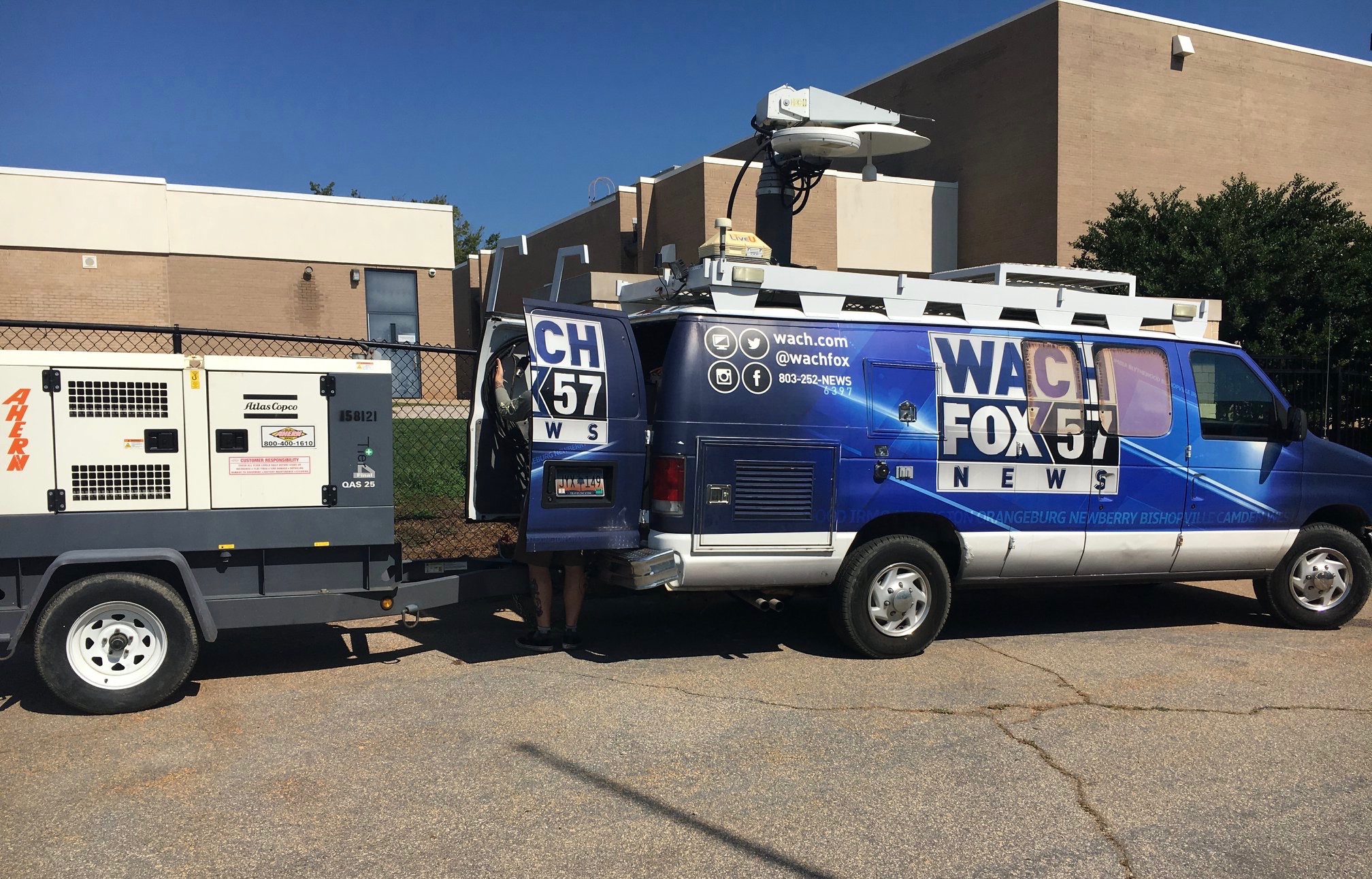 An assistant high school principal and youth soccer coach has been arrested in connection with multiple vehicular break-ins in Chapin, South Carolina – a lake town with a population of around 7,000 located roughly twenty miles northwest of Columbia, S.C.

According to a release from the Lexington County sheriff’s department, 44-year-old Richard West Hiller Jr. of Irmo, S.C. was arrested on Friday, July 5, 2019 and charged with two counts of larceny from a motor vehicle in connection with two separate incidents.

“Detectives have determined Hiller unlawfully entered a vehicle parked at 300 Columbia Avenue in Chapin without the owner’s knowledge or consent,” Lexington County sheriff Jay Koon said in a statement.

Where is 300 Columbia Avenue? That is the address for Chapin High School, where Hiller is one of four assistant principals. As of this writing, he has been placed on administrative leave (with pay) pending the outcome of what has been termed an “ongoing” investigation.

According to Koon, Hiller entered a 2009 Toyota on April 22, 2019 – and again on May 20, 2019. The first time, Hiller entered the vehicle “with the intent to take something of value.” The second time, he is accused of taking “an item of value” from the same vehicle.

This is where the clarity ends … and the rumor mill begins.

What did Hiller take from the car? And why?

Hiller has acknowledged entering the vehicle on both occasions, according to probable cause affidavits accompanying the warrants for his arrest. He claims both the entries and the taking of property – whatever it was – occurred with the consent of its owner.

Which leads to another question: Whose car is it? And what is their connection to Hiller?

In the twenty-four hours since this story broke, our news outlet has been bombarded with tips.

According to our sources, Hiller had been placed on paid leave “a few weeks” before the end of the school year, however “nobody knew, including other staff at the school.”

“He just disappeared and then rumors started flying and now we see he was arrested,” our source said.

Hiller turned himself in to authorities voluntarily. As with anyone accused of committing any crime, he is considered innocent until proven guilty by our criminal justice system or until such time as he may wish to enter a plea in connection with the charges filed against him.

His case will be handled by the office of S.C. eleventh circuit solicitor Rick Hubbard.

So far, officials with Lexington-Richland school district five have offered very little clarification on the situation.

“We are aware of the arrest of an assistant principal at Chapin high school and the charges that have been filed against him,” a statement noted. “The district is working in full cooperation with the Lexington County sheriff’s department. The assistant principal is on administrative leave, and we will decline to comment further as this is an ongoing criminal investigation.”

Stay tuned … we look forward to providing our readers with updates on this story as we are able to confirm the information we receive.