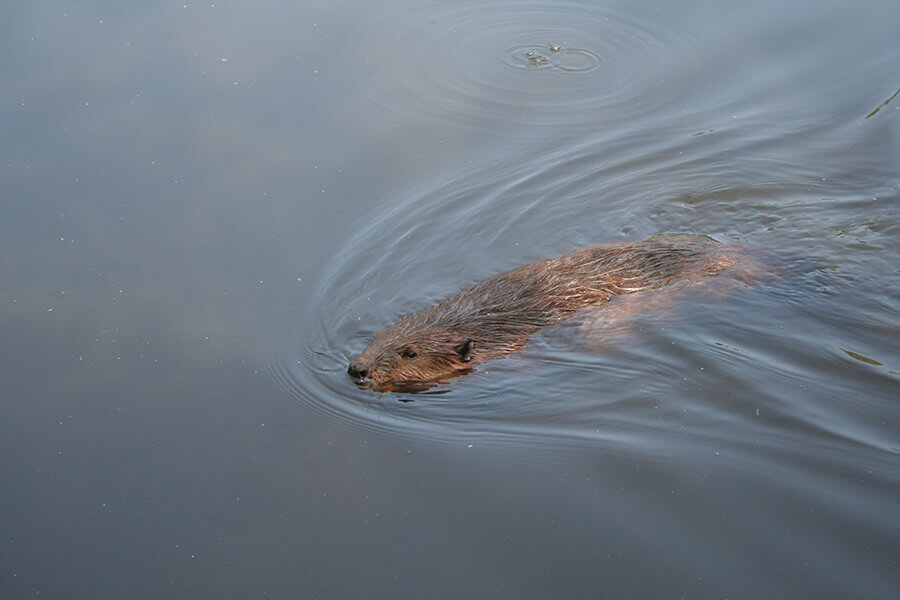 We are sure this headline will prompt all sorts of double entendre from the peanut gallery, but the People for the Ethical Treatment of Animals (PETA) insists there is a “Beaver Massacre” taking place in Horry County, South Carolina.

The massacre is allegedly happening at The Park at Long Bay – a Coldwell Banker/ Chicora Advantage community located near Longs, S.C.

According to PETA, “beavers who are simply trying to eke out an existence … are being targeted by a contracted trapper reportedly hired by (the community’s) homeowners association.”

PETA says when it comes to beavers, resistance is futile.

“Killing or otherwise removing beavers is ineffective, as those who remain will then breed at accelerated rates while inevitable newcomers will arrive to take advantage of the still-available resources,” the organization stated.

The group also objects to the steel-jawed conibear traps “typically used to capture and kill beavers,” alleging these devices cause beavers “immense suffering as they’re slowly crushed or drowned” over a period of fifteen minutes.

“Steel-jaw traps and snares cause victims to struggle for prolonged periods until they drown or slowly suffocate,” PETA claimed. “Trapped animals who don’t die in these ways eventually succumb to dehydration, starvation, or shock. Such traps are indiscriminate, as well, posing risks to ‘nontarget’ victims, including protected wildlife and companion animals.”

In response to the alleged beaver massacre, PETA says it has apprised Waccamaw Management – the company which administers this community – of the “cruelty and futility of this plan.” It also claims to have provided the company with information related to “effective and humane beaver-control methods.”

Our view? Obviously this news outlet has taken a dim view of PETA in the past – and we approach issues like this from a much different ideological orientation as it does.

Specifically, we believe humans have dominion over the animal kingdom – although we have frequently written columns exposing (and opposing) unnecessary cruelty to animals.

Bottom line? Assuming there truly is a more effective and humane way for this community to address its beaver problem, we hope it will consider that option.

Banner: PETA
Related Topics:beaversFeaturedPeople for the Ethical Treatment of AnimalspetaThe Park at Long Bay
Up Next