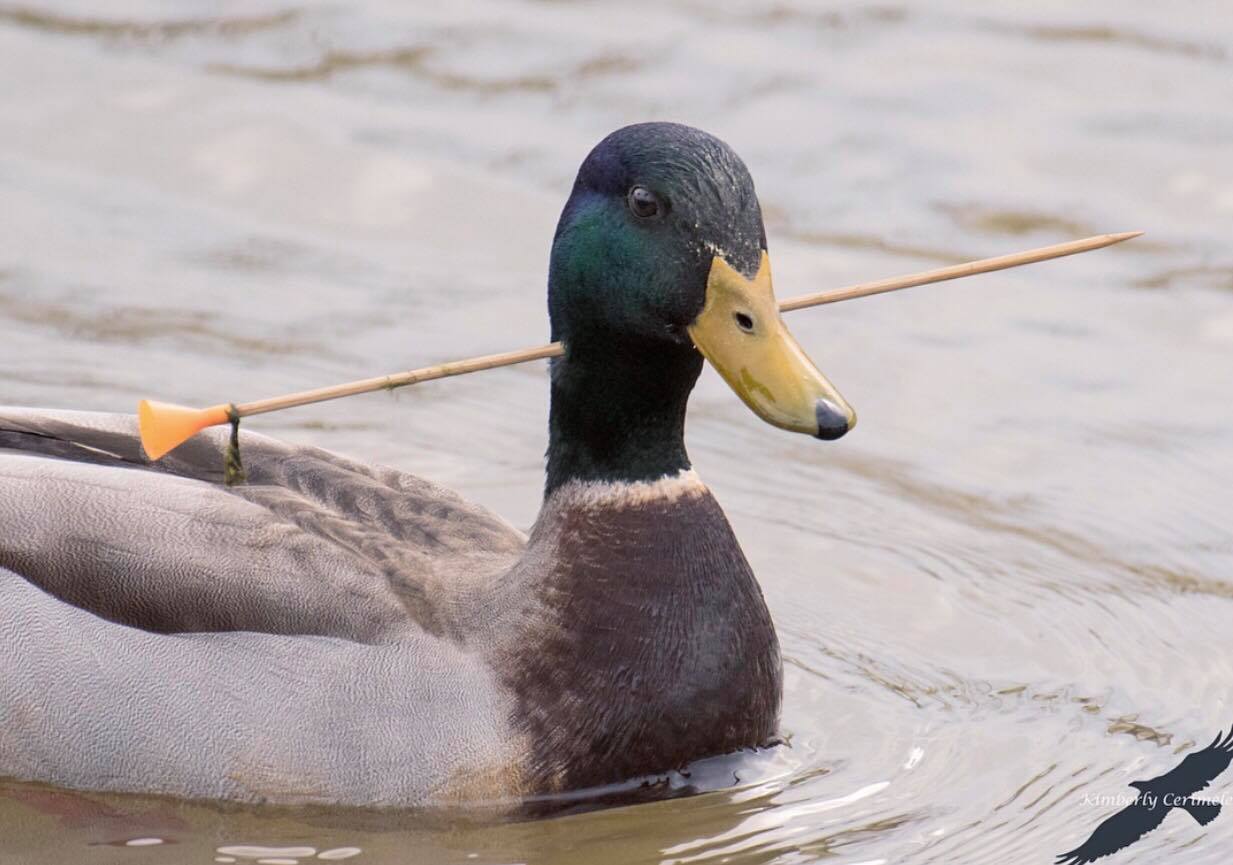 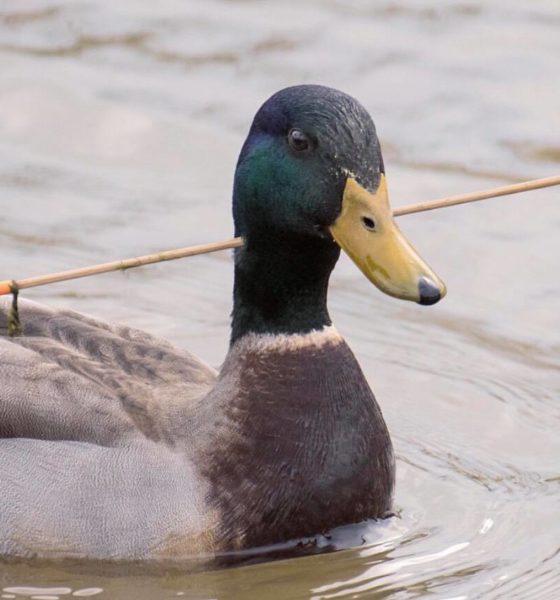 At least two mallards hit, “no leads” in investigation …

It has been a bad few weeks for the South Carolina Department of Natural Resources (SCDNR). For starters, the agency is facing withering criticism related to a controversial boating accident investigation in Beaufort County, S.C. – one involving the death of a 19-year-old Hampton County, S.C. woman named Mallory Beach.

We have yet to write on that saga, but here is the latest report on it from The (Hilton Head, S.C.) Island Packet – which has been covering it closely.

We expect to give the issue our first treatment very soon …

In the meantime, SCDNR is seeking the culprit(s) in a blow dart attack that targeted several mallard ducks (Anas platyrhynchos) in Murrells Inlet, S.C. over the weekend.

The attack wounded at least two mallards in ponds located at the International Club, a golf course in the area. One duck was shot in the head, another was shot through the neck.

Animal rescue responder Kimberly Cerimele, who provided us with the images featured above, has been trying to attend to the injured mallards. So far she has been unable to get to the animals, who are (understandably) a bit skittish in the aftermath of their ordeal.

“It’s a very sad situation for these ducks, but we will not stop trying to get them the help they need,” Cerimele told us. “Rescue efforts have been difficult because they are flighted, but it’s good to know that they are still able to eat, drink and fly. We ask that people keep their distance and not harass the birds. We are going to cease rescue efforts for a couple days so that the ducks can destress a little before we try again. We have wildlife officers closely monitoring the area to ensure their safety.”

Not surprisingly, locals were livid in the aftermath of the attack.

“I hope you had fun doing that!” Beverly Davidson wrote on a community Facebook forum, addressing the yet-to-be-identified mallard assailants. “I wish someone would do it to you so you would really know how much fun it is to (be) the victim! You are cruel (and) evil!”

First of all, props to Cerimele and others like her who care for wounded animals. They are truly doing the “Lord’s work.” We hope she is able to reach these birds and help get them treated.

As for the individuals who fired the blow darts on these birds? We may not be quite as willing as Davidson to invoke the code of Hammurabi against them, but they clearly deserve a punishment that fits the crime.

While this news outlet has never subscribed to the ridiculous propaganda of groups like People for the Ethical Treatment of Animals (PETA), we do have a soft spot in our hearts for all of God’s creatures – and we believe those who kill or hurt animals outside of legitimate hunting endeavors (i.e. the provision of food or clothing) invite the wrath of our mutual maker.

According to Cerimele, a few “tips” have been provided as to who may have been responsible for the attack but as of this writing there are “no solid leads.”

Stay tuned … hopefully we will be able to update our readers soon with additional information on the status of these animals as well as the hunt to find (and hold accountable) those who attacked them.