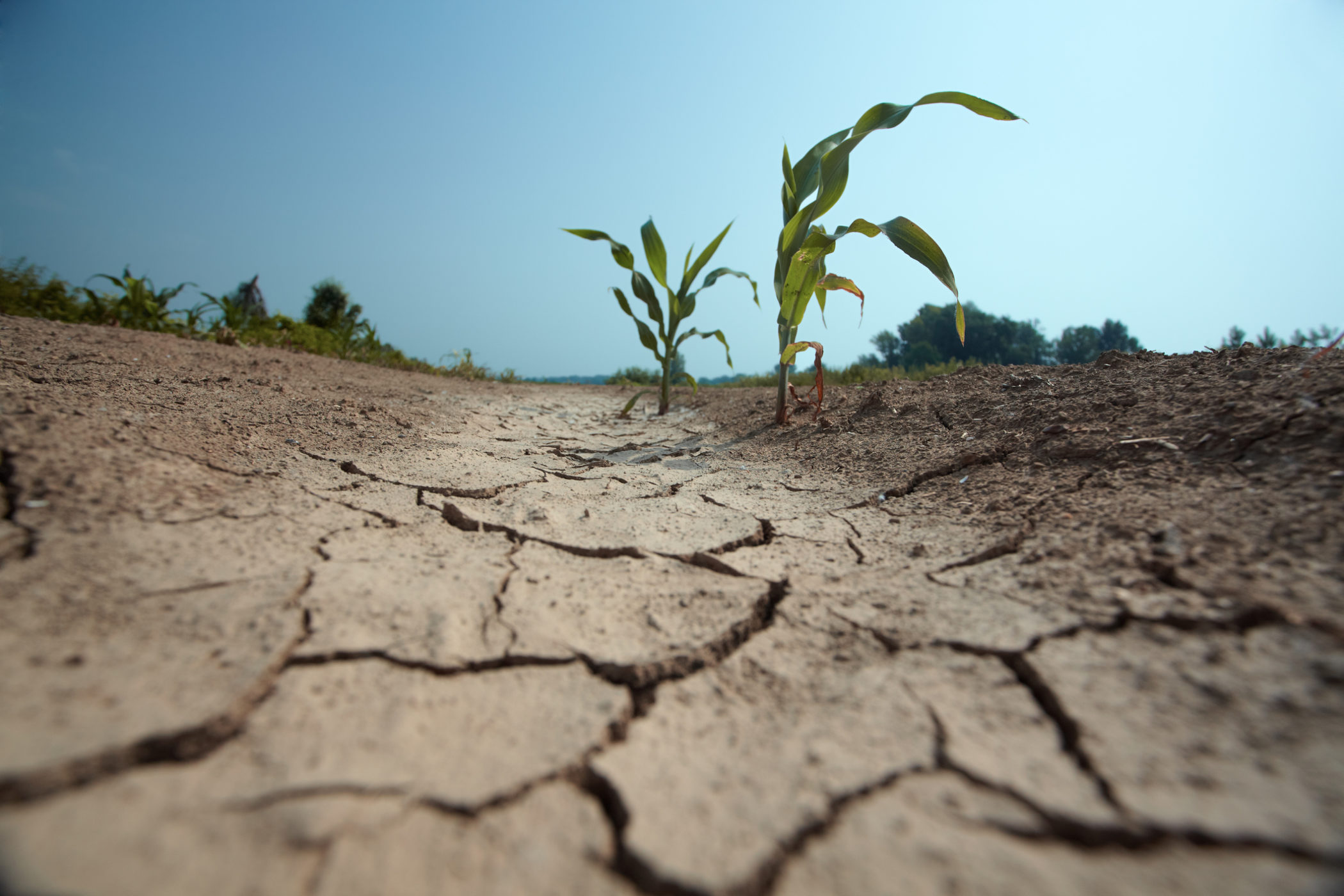 That’s according to the latest drought map issued by state climatologist Hope Mizzell and the S.C. drought response committee.

Last month, the committee met and determined there were zero counties experiencing moderate drought conditions and only fourteen counties in the incipient drought stage.

At the time, the rest of the state was in the clear.

While drought conditions clearly worsened over the last few weeks, help is on the way. Forecasters are calling for several days of wet weather across the Palmetto State this weekend – including up to six inches of rain in some areas.

Hopefully that will alleviate some of the pervasive dryness …

As noted in our prior coverage, South Carolina has experienced severe droughts the past, but the state had been drought-free for roughly a full year prior to last month’s announcement.

Since 2000, the longest drought period in South Carolina lasted a whopping 156 weeks – beginning on January 4, 2000 and ending on December 24, 2002. Meanwhile the most intense period of drought occurred during the week of August 20, 2002 where “exceptional drought” conditions – the most severe drought classification – affected 50.7 percent of South Carolina land.

Extreme drought conditions also affected broad swaths of the state in 2008 and 2009.