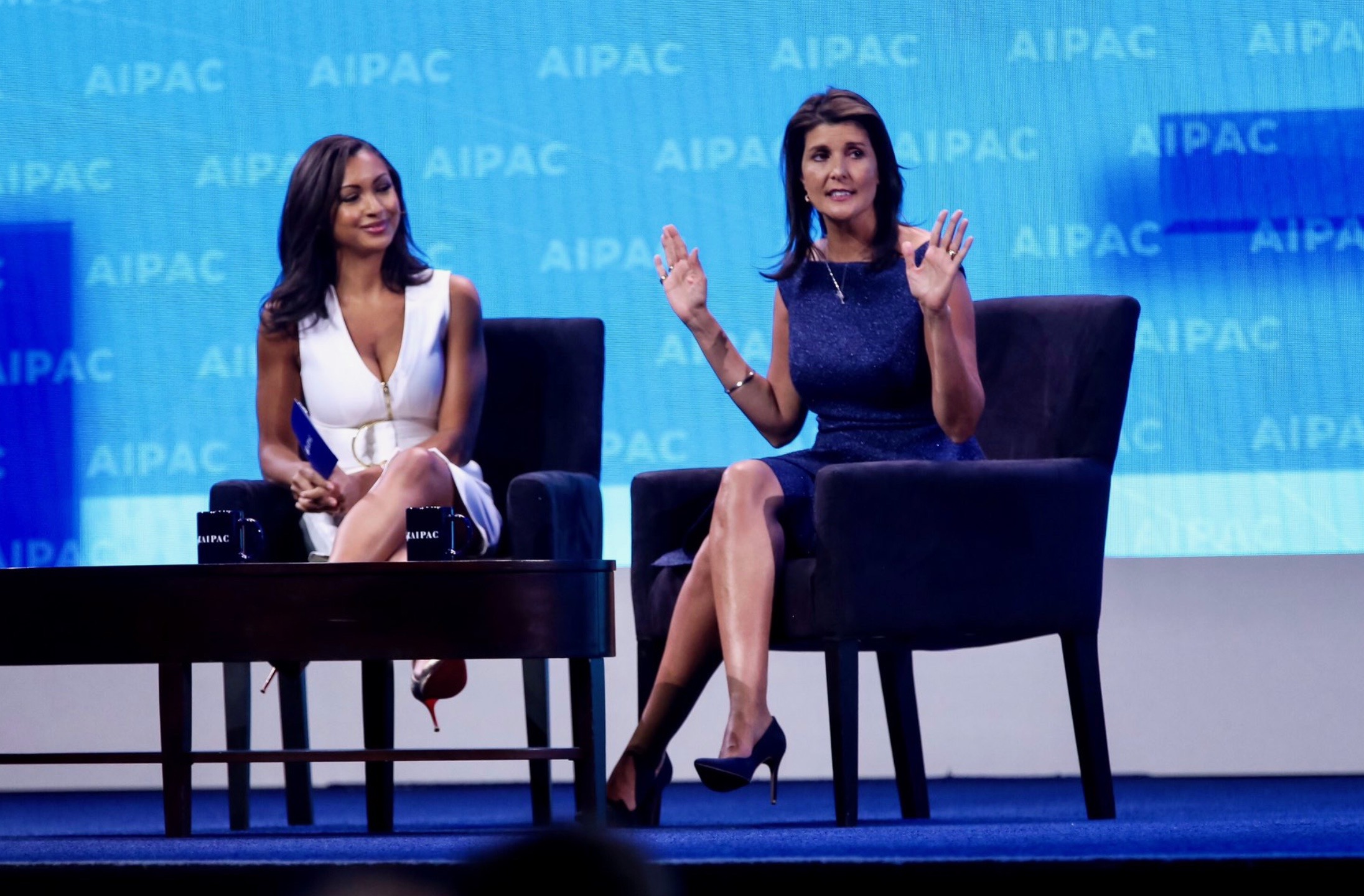 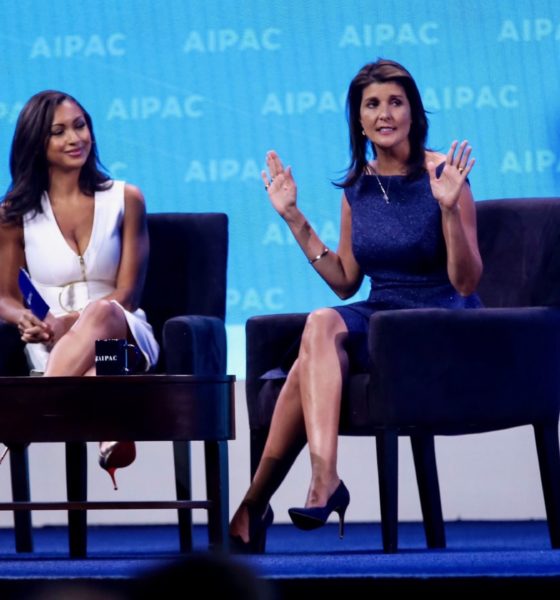 As the eyes of the sporting world focus on Augusta, Georgia during the 83rd installment of The Masters golf tournament this weekend, the exclusive club that hosts the annual event could be on the verge of making some big political news, too.

According to our sources, former ambassador to the United Nations (UN) Nikki Haley is being considered as a possible member of the prestigious Augusta National Golf Club – which has hinted that it is on the verge of expanding its roster of female members.

Haley attended the second round of The Masters on Friday.

“First time at The Masters and it did not disappoint,” she noted. “Fun friends, great golf, and good times.”

“While I won’t go into specifics, I will assure you that there will be more women members at Augusta National,” Ridley told reporters.

Prior to Rice and Moore being invited in 2012, Augusta National was an all-male club. Prior to 1990, it was all white.

Haley, 47, is viewed as one of the top Republican contenders for the presidency in 2024. A staunch neoconservative, she was recently named to the board of directors of Boeing – one of the nation’s top defense contractors.

As governor of South Carolina, Haley doled out big dollar incentives to Boeing – prompting pay-to-play allegations (and harsher criticism) related to her appointment.

She has similarly been dogged by pay-to-play criticism related to her advocacy on behalf of Israel during her tenure as UN ambassador.

Our view? Despite this news outlet’s frequent criticism of Haley (and our founding editor’s “complicated” past with her), we would be the first to offer congratulations were she to receive such an honor.

Seriously, it’s a big deal whatever we (or anyone else) may think of Haley …