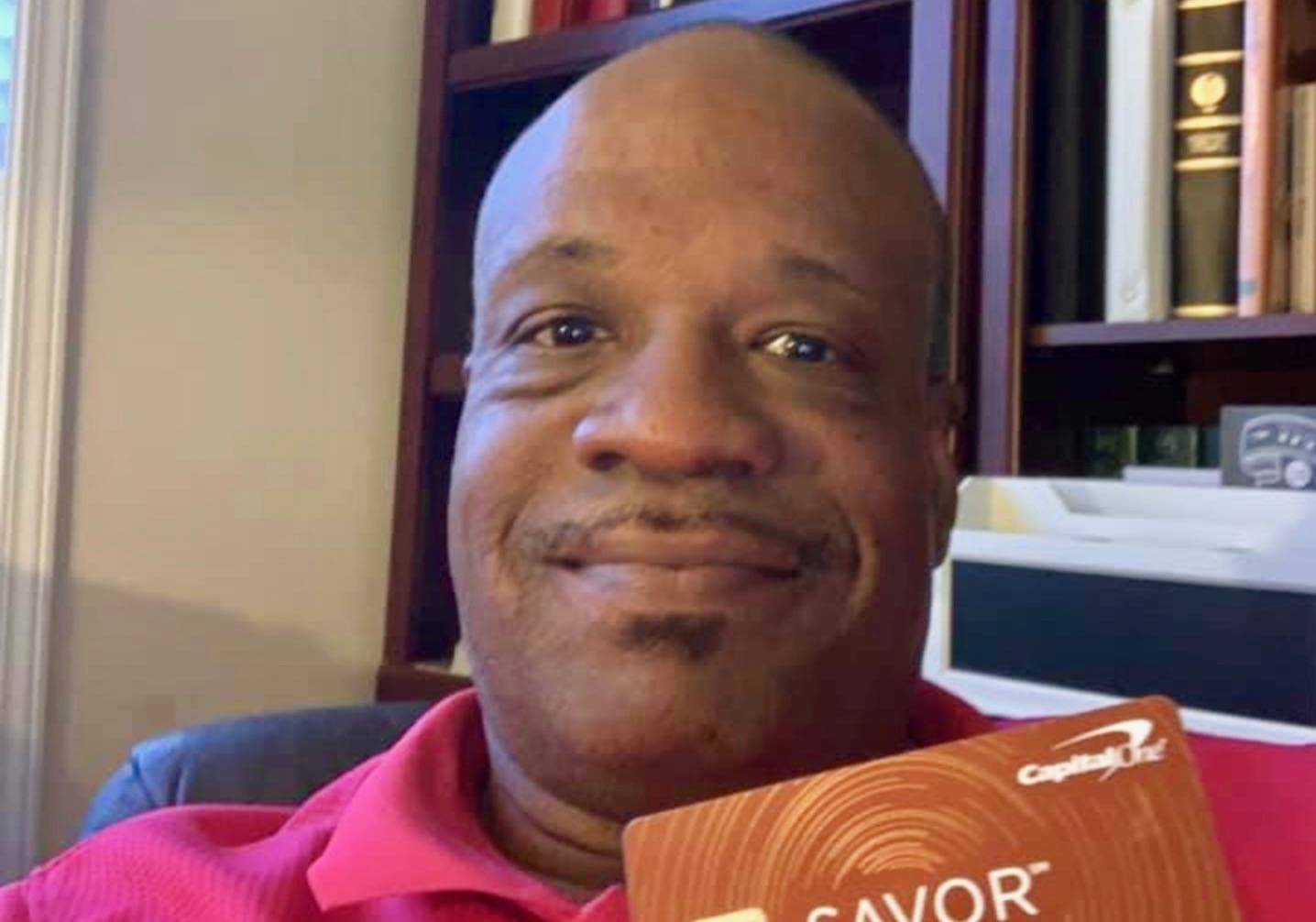 The Greenville County, South Carolina councilman was one of seventeen state lawmakers ensnared in the infamous Operation Lost Trust scandal of the early 1990s. Fant, then a 30-year-old member of the S.C. House of Representatives, was convicted of conspiracy to commit extortion in connection with that scandal – and sentenced to twenty months in a federal prison.

Curiously, this Baptist pastor has since sought to lecture others on ethics in government since returning to public life in 2016.

Does Fant have a leg to stand on when it comes to such protestations? Hell no …

Look, we get it: People make mistakes … and we absolutely believe in the second chances. But someone in Fant’s position should be well aware their margin for error moving forward is zero.

Unfortunately, Fant has once again found himself in trouble.

That’s a letter from Greenville County government dated yesterday (May 16, 2019) informing Fant that it has uncovered an issue with his residency.

Specifically, it informs him that he has been receiving the state’s discounted four percent primary residential property tax rate on two properties – one in Anderson County (since 1999) and one in Greenville County (since 2008).

The problem with that? State law only allows citizens to claim one primary residence for tax purposes.

As a result, Greenville County is retroactively removing primary residency status on Fant’s property and claiming the councilman owes more than $40,000 in unpaid taxes on it over the past decade. A similar letter from Anderson County recently informed Fant he owed upwards of $55,000 in property taxes, according to WYFF TV 4 (NBC – Greenville/ Spartanburg, S.C.).

Bad news, huh? Indeed … but this is just the beginning of Fant’s troubles.

According to our review of Greenville County council’s district boundaries, neither one of Fant’s primary residences are located in the district he has represented for the past three years – which would mean he is holding office illegally.

Fant claims his home address is 11 Ghana Drive, but tax records reveal he is paying a six percent non-residential tax rate on this property – which is reportedly occupied by a relative, not by Fant.

According to our sources, Greenville County councilman Joe Dill is heading up an effort to have Fant’s residency status investigated.

Good … this absolutely should be investigated.

To be clear: This news outlet has nothing against Fant. In fact, several of our closest friends in the Upstate sing his praises. And as mentioned earlier, we believe in second chances.

But these are serious issues. Claiming two primary residences for tax purposes is nothing short of fraud, and that’s before we get to the question of whether Fant is legally qualified to hold his current office.

Stay tuned … Fant is apparently not the only member of Greenville County council with some “taxing” issues, so we look forward to following up on this report with additional information in the weeks to come.